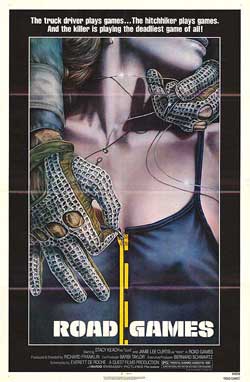 A truck driver finds himself involved in a deadly game of cat and mouse with a brutal serial killer who enjoys butchering young female hitchhikers.

Road Games is an entertaining little suspense/thriller that has a nice Hitchcock-like feel to it (which is no surprise considering that director Richard Franklin was a huge fan of Alfred Hitchcock). It has an interesting premise, tons of suspense, some light comedy (that works), and a great cast of characters that you like and care about. Similar to (and much better than) Spielberg’s very overrated flick Duel, this movie is a fun little ride that will keep you on the edge of your seat more than once and leaves you wanting more once the end credits start to roll. I was very impressed with it and even though the ending left me feeling a little less than satisfied I still thought that it was an awesome film all around. 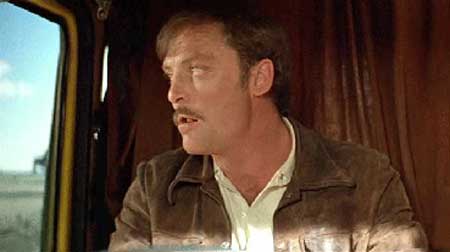 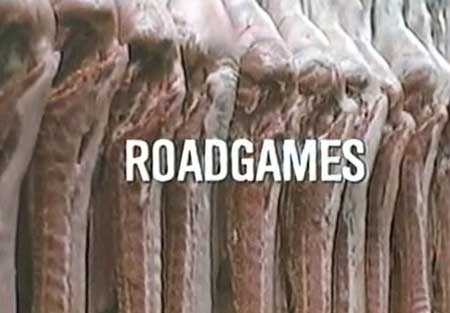 To be honest I can’t believe that I hadn’t seen this movie until now (it was actually released in 1981). I was aware of the fact that it existed but I never really had any real interest in seeing it as it just didn’t sound like it was a movie that appealed to me. Boy was I wrong, and I’m kicking myself for not checking it out years ago as I deprived my younger self of the opportunity of seeing an excellent movie that kicks all sorts of ass. I’m glad that I finally did take a chance and sit down to watch it as I thoroughly dug it and thought that the people behind it did an excellent job of mixing the basic elements of a horror film and a suspense/thriller together and then adding just the right amount of subtle humor for good measure to produce a winning combination needed to make a great movie. In short, it has just a little bit of everything for everyone and it doesn’t go overboard with any of the essential ingredients (especially comedy) that make it a winner. 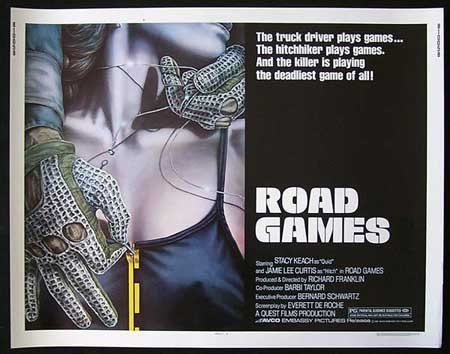 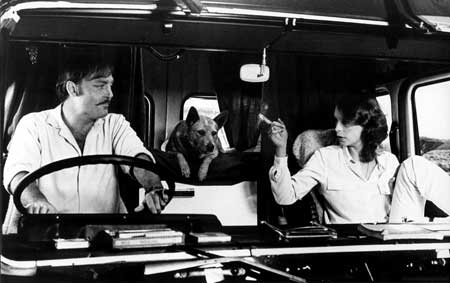 I think that one of the best things about the film is the cast. I have always been a fan of Stacy Keach and his work, and he really delivers here. He owns the role of Patrick Quid, a witty, likable truck driver who ends up getting mixed up in a very bad situation involving a serial killer. Quid is just an all-around great character and I couldn’t help but root for him. I liked the character, but I think that it was Keach’s performance that really made me like him and I don’t know if any other actor could have pulled off the role as well as he did (the scenes where he is making up back stories for other drivers and his interactions with his loyal pet dingo are priceless). Jamie Lee Curtis is great as usual in the role of Pamela (who Quid only refers to as “Hitch” since she is a hitchhiker that he picks up), and while Grant Page may not be the most intimidating serial killer in the history of film there is just something about him that is undeniably creepy that makes the character work. Hell, I even enjoyed the cast members that are present just for comedic purposes (such as John Murphy as the guy Quid calls “Benny Balls” and Robert Thompson who shows up a handful of times in the role of the less than intimidating biker known as “Sneezy Rider”) which is weird for me as I usually hate these types of characters and think that they have potential to ruin movies, which thankfully wasn’t the case here. All in all Road Games has a very strong cast and there isn’t a bad performance to be found anywhere. 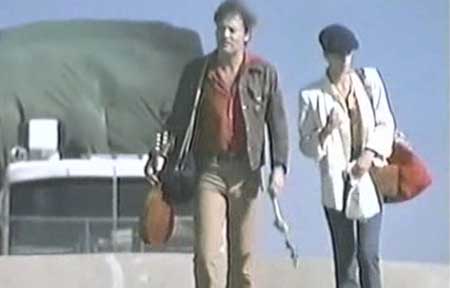 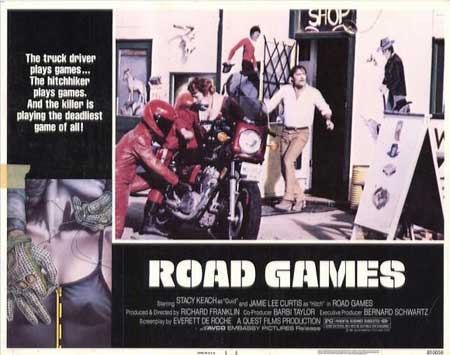 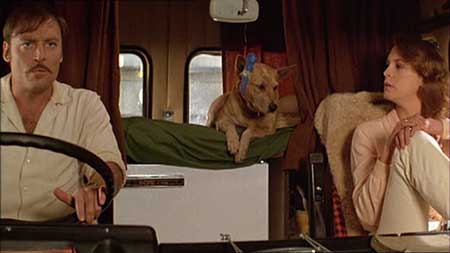 I was really into Road Games and think that it is one Hell of a movie. I dug pretty much everything about it and can’t really say anything bad about it (the only slight problem I had with it was the fact that the ending seemed very rushed to me and could have been handled a little differently, but it isn’t that big of a deal). If you are a fan of movies such as The Hitcher (which I kept thinking about several times while I was watching Road Games) then this movie is for you. Check it out as soon as you can, you won’t be disappointed.