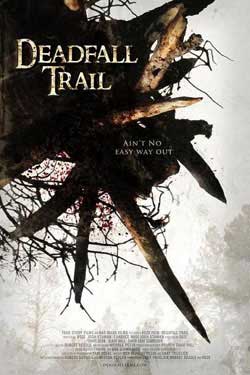 John, Julian and Paul enter the Kaibab National Forest for a three-week survival trip and peyote vision quest. The only items they take with them are a knife, a bottle of water and a garbage bag each. A week into their journey a disastrous turn of events changes everything and the men are forced to ultimately confront the darkest corners of their morality and mortality. Battling the elements and each other, the quest becomes make it out of the forest alive.

I must admit, with this one I was expecting the typical killer in the woods scenario we’ve seen 1000 times. As the film carried forward I began to realize that at last someone comes to the table with a slightly different take. Killer in the woods? Yep, but how we get there is so much more different. In simple form, “DeadFall” involves 3 guys who head out into the woods on a manhunt as I like to call it.  Basically they are equipped with a flashlight, a few bottles of water, a trash bag and well …….a hunting knife. The challenge here is that they head out into nature without any provisions and must  live off the land. This is by choice of course but it’s sort of a nature trend that keeps the hunters honest and bright in regards to survival skills. There’s a TV show that does this, but its not meant to be horror (Bear Grylls, I believe) In any case, 1 of them, John is a veteran. He knows all the tricks and has done this plenty of times. Julian is the protege and is 2nd on the list of survivalists. Then there is newbie Paul, who comes along reluctantly to the mission or to what Julian feels. Now with John on their team, it’s pretty certain that things will be ok. After all he’s somewhat of a nature master. He educates the 2 along the way and shows them the ropes. Yes, this even includes having to chew on plenty of nasty bugs for nourishment. Oh ya, pissing in a bottle for water sustenance is just one of those things I try and avoid. 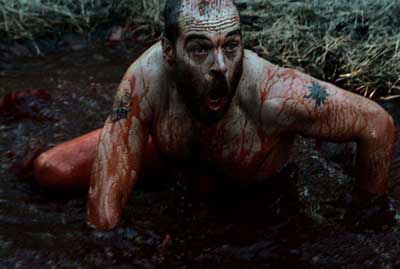 This hike goes on for several days, in which they are pushed to extremes to “really” survive on the land. All kinds of nature tips are passed along the way on how to collect water, eat bugs, eat things for nourishment and avoid cactuses. So at this point, I was thinking more lifetime channel stuff. Though when they come across what they came for…real pig or boars to hunt, something goes wrong. Yep, it’s probably not giving much away that John gets hurt. In any case they are so far out now, that survival is the only way to return to there truck left miles back. Something also happens….Julian starts to go isolation crazy and becomes a true survivalist. Paul on the other hand just wants to head back to the truck. Educated now in how to tell direction based on the sun, they both head back but at a conflict of interest. As Julian says” you just can’t go back to the way it was”. I’m guessing though he took too much peyote and fried his brain a little.

All kinds of trouble goes down in a plot that is probably expected on the most part. Though the transition is done with style and really milks the thriller aspect in a good way. The film features what I’d call a surprise ending and is well directed by “Roze”. There is alot of elements to this film, that while it may not feel like a horror film does in fact bring horror to the table in a nice way. Part of that is just the horror of being isolated from eveything you know. Which includes food, water and shelter. I’m guessing some of this film will actually educate a few on survival as it did me.

Not that I’m ready to start spinning sticks for fire….but at least I have an idea. The film features the acting talents of Cavin Gray Schneider, Shane Dean and Shane Dean in what I thought was well played out. It even features a nice trip out on peyote interlude. In summary, this was a strong and jarring thriller that introduces survival as a silent player in the game. I recommend it highly! 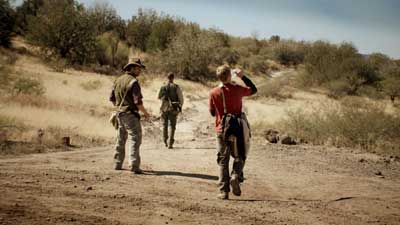 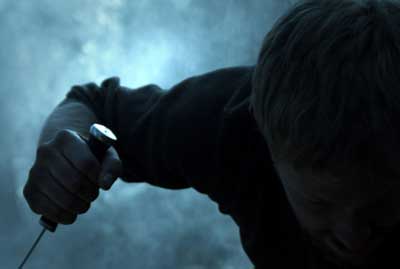 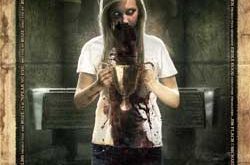 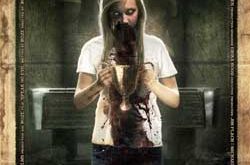 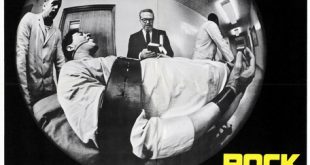