A high finance broker struggles to conceal a dastardly secret while in midst of making the largest trade of his financial career. Could his efforts to hide his dark deeds prove too much for his endeavors or will success come at a cost even he cannot fathom?

Arbitrage certainly has all the right elements to be a blockbuster of a cinematic hit. With such truly gifted thespians as Gere, Sarandon and Roth the final product in essence seems like a no-brainer in terms of box office appeal. Undeniably there are some stellar performances in the film yet something just wasn’t coming out in the wash in memorable fashion as it could’ve been.

The cinematography is illustrated with ease. A lot of the emotional fuelled components were combusted as a result of focusing upon Gere’s character Robert Miller and his facial expressions riddled with angst, unease and uncertainty as he plummets further and further down a spiral of poor decisions.

Ellen Miller, played by Sarandon is his wife seemingly estranged and oblivious to her husband’s wayward tendencies. Her ability to convey denial is unprecedented and conveys effectively unto the audience. Traces of wonder begin to permeate from her eyes luring the audience to the next act in anticipation of confronting dear old Robert.

Roth is Detective Michael Bryer, a hardnosed, cynical cop that is hell bent on incarcerating Miller for crimes that would truly shatter his reputation and world around him. We cannot help but route for Bryer as he delves deeper into his investigation, peeling back the layers of Miller’s torrid, dirty little secrets.

Sounds like a triple crown of breath taking performances; a sure fire formula for any suspenseful thriller-right? Ah-not so much. 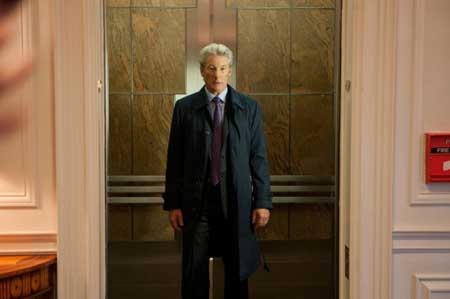 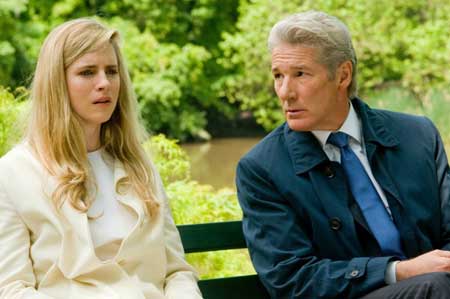 What really disappointed me about Arbitrage is it had all the right ingredients of tasty little suspense tale that would leave audiences taking for ages. The characters of Det. Bryer, Michael and Ellen Miller were seemingly written for Roth, Gere and Sarandon respectively. Yet at the same time each never really brought anything new to the project. It was as though a casting porthole was stretched open directly from the Lie To Me television series, any of Gere’s deception type roles in the past ten years or Sarandon playing the deceived wife. It was contrived, regurgitated and far from new. The level of disappointment intensified as the plot grew wretchedly predictable. One cannot resist the temptation to duck out for popcorn, a refreshing soda or perhaps do their taxes in the other room awaiting the closing credits.

Rumor has it Al Pacino was slated to play Robert Miller which would have changed the tone of the film dramatically. If Pacino had brought forth his A game much like Scarface or Donnie Brasko.

It’s a tale of high finance and high profile greed, deception and loss of innocence and morals. It’s reminiscent of Wall Street or countless other unsung tales of the same nature. 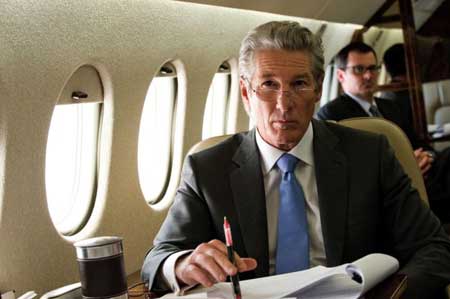 Perhaps one of the redeeming elements was young Nate Parker looking like an impressionable Denzel Washington in the role of Jimmy Grant. Without dabbling in any plot spoilers Grant gives Miller a ride from his sinister scene of the crime, the beginning of his whole scandalous cover up. Emotions run high and begin to initiate some promising plot development and suspense. We’re rendered lost in wonder if Jimmy will do the moral thing or if he’ll side with the powerful self-absorbed Miller in order to safe his reputation. 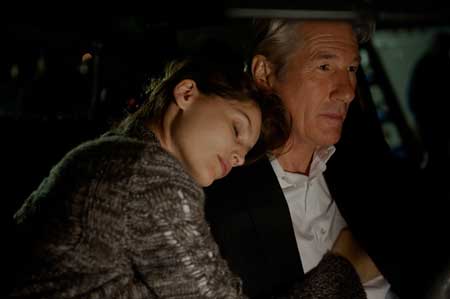 Perhaps some inner monologue or flashbacks from the past to present would’ve conveyed a more effective tale. Arbitrage was by and large forgettable and will easily get lots in the clearance bin of Wal-Mart or Target in the months to come. 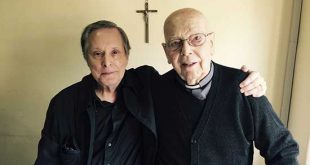