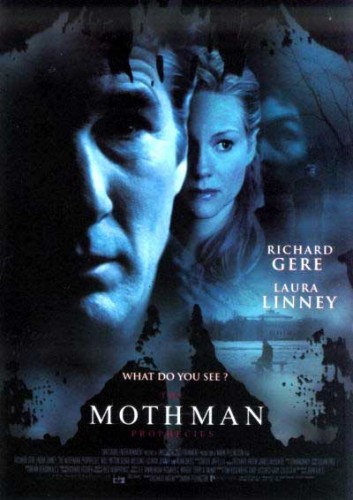 “John Klein is involved in a car accident with his wife, but while he is unharmed, his wife mentions a moth shaped creature appearing. After her death, John begins to investigate the secrets behind this mentioned Mothman. It takes him to a small town of Point Pleasant, West Virginia, where he discovers a connection with the same problem. Here he meets Connie Mills, whilst he continues to unravel the mystery of what the Mothman really is.” (courtesy IMDB)

Before I start it should be noted that, yes, I am a conspiracy theorist and I have an explanation for most unexplained phenomena. For example, I believe the government spikes the water with liquid tracking devices so it knows where you are at all times. I believe the CIA and the neo-conservatists are responsible for the unexplained blandness of McDonalds. They’re also responsible for Starbucks, which may well be the worst coffee I’ve ever had, and that includes generic-brand floor-sweepings added to water full of tracking devices. 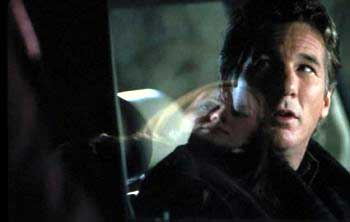 This probably helps explain why, on a recent crisp Autumn evening, I went hunting with a 1980 Bug Catcher from Mattel. I was looking for big bogong moths. Why? Because I had just witnessed the Richard Gere film The Mothman Prophecies (2002). Before this goes any further, let us ask that age-old question: Why doesn’t actor Richard Gere have a condom named after him? It’s hip, it’s now, and the advertising line writes itself – “Hey ladies, how would you like to have Dick Gere in the house every night?” 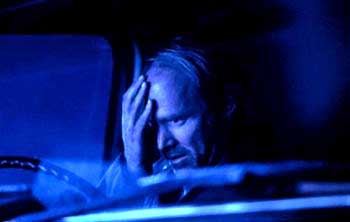 Back to the matter at hand. The Mothman Prophecies is based on a true event in the same way that, say, First Knight (1995) is based on life in Medieval England, or Pretty Woman (1990) is based on billionaire tycoons. In the original story, a large moth-like creature appeared to a bunch of people foretelling a grave disaster – as opposed to a happy disaster. This brings us back to me sitting under a streetlight around midnight with a bogong moth and a book on CIA torture techniques. 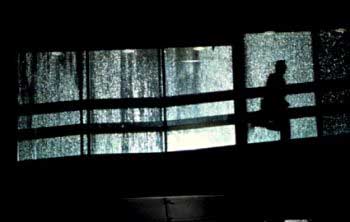 But in the actual film, the Mothman makes weird clicking screeching noises, and I was trying to elicit the same reaction from the bogong. I wanted news of impending disaster. I wanted to know if my little insect friend had the inside running on whether Australia was about to sink, or whether Paul W.S. Anderson was going to adapt another video game, but starring Betty White this time. But the moth clammed up. As I shoved my homemade miniature microphone further into its moth-face, it remained silent. It passed away soon after its release, in a horrible possum-in-the-headlights-like demise involving the windshield of a Holden Monaro. Maybe it foresaw its own death. 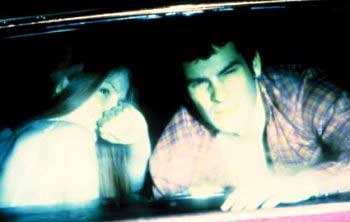 Back to the movie. The world’s favourite Rubber Johnny (underused condom term) and his wife, played by Debra Messing, are in love. They buy their dream home, she spots the Mothman, she crashes the car and dies of brain cancer. Disturbing and mysterious – not. I was willing to believe she crashed the car because they paid too much for the house but, as it turns out, it was actually because of the Mothman’s premonition. 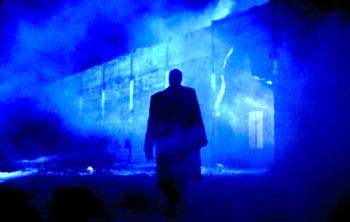 This is where the problems start. Debra lies in the hospital doodling moths and asking the franger-man whether he saw the Mothman. He denies it, and I tend to agree with him. As far as I’m concerned, she died and that’s that. Soon after, he inexplicably finds himself in the small town of Point Pleasant (what is it with scary movies set in nice-sounding places like Pleasant or Harmony or Not-Likely-To-Be-Disemboweled?). Knocking on a local man’s door to use his phone, Dick is greeted by a twelve-gauge shotgun and told this is the third time he’s been at their door in as many nights. In an effort to make sense of what’s happening to him, Dick is soon drawn into a mystery spun out of psychic visions and bizarre encounters. Finding a connection between these sightings of the Mothman and the death of his wife, Dick teams up with the town cop to investigate the Mothman, and the more they find out, the harder it is to dismiss. 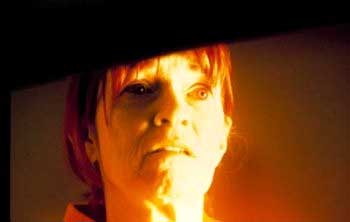 Directed by Mark Pellington, whose unremarkable CV includes Arlington Road (1999) and a whole lot of television, The Mothman Prophecies maintains an uncanny feel reminiscent of M. Night Shyamalan films, propelled by a moving soundtrack, Will Patton as a frightened yet believing local farmer who hangs out with the Mothman, the luminescent Laura Linney as a good-but-fair local cop modeled on Frances McDormand in Fargo (1996), Bill Laing as the Mothman, looking a bit like the hillbilly cousin of the creature in Jeepers Creepers (2001), and my old mate Alan Bates turns in a dandy performance as a discredited academic moth-fancier.

Speaking of whom, what the devil is Sir Alan Bates doing in, of all things, The Mothman Prophecies? In 1956, Sir Alan debuted on stage as Cliff in Look Back In Anger, a role which made him a star. He also played the role on television and on Broadway. He appeared in The Entertainer (1961) opposite another old friend of mine, Sir Larry Olivier, in his first film role. Throughout the sixties he starred in major films including Whistle Down The Wind (1961), A Kind Of Loving (1962), Zorba The Greek (1964), King Of Hearts (1966), Georgy Girl (1966), Far From The Madding Crowd (1967), and The Fixer (1968), which gave him an Oscar nomination for Best Actor. Sir Alan continued to work many decades in such international films as An Unmarried Woman (1978), The Rose (1979), Nijinsky (1980) and the role of Claudius in Mel Gibson’s version of Hamlet (1990), in which I reprised my role as Yorick. The last time I saw Sir Alan was in Robert Altman’s critically acclaimed period drama Gosford Park (2001) in which he played the butler Jennings, before unfortunately passing away in 2003…that is, Sir Alan passed away, not me. 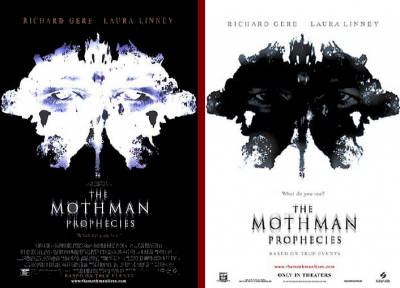 Oh dear, I seem to have strayed off-track again. All I really wanted to say is that it’s awfully important that you join me for next week’s edition of Horror News, because my little bogong moth friend told me (before his untimely death) that if you don’t read all our articles from now on, the entire world will be destroyed. Normally I’m highly skeptical of such claims, but he sounded so very certain, I feel you’d best not take the risk. So enjoy your week, and remember, the survival of the entire world depends on you. Toodles! 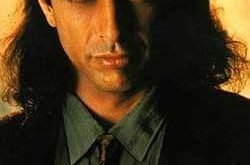 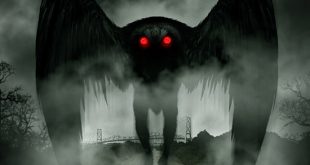