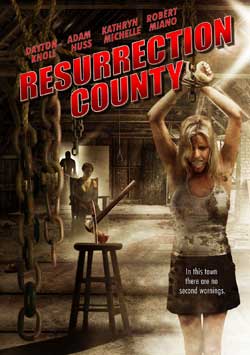 When travelling through Resurrection County, mind the signs, one false move out there could be your last. When four suburbanite campers roll into the remote town of Enoch, they find that southern hospitality still exists. But things are not what they appear to be, as a weekend camping trip turns deadly, and the locals are all too happy to serve up their own brand of an eye for an eye justice. The laws that you so willingly follow are not always right.

“Resurrection County” is more of the same for horror fans. From the early 2000’s onward, torture p*rn, or gore-p*rn, has become a new breed of genre filmmaking. A simple formula requiring the displacement of a group of attractive people, who due to their own negligence or stubbornness, are set to torture by a group of outsiders. A sub-genre of this is the “Redneck Torture P*rn,” wherein the group of outsiders is populated by Southerners, who more often than not, spout religious and politically conservative doctrine. Much of the fear and hatred of conservatives in horror films, comes from the liberal bias of most filmmakers and media professionals.

It is a safe zone, to make fun of people who most likely would not be found in the filmmaking hubs of Los Angeles, or New York. These films tend not to cross over into fun exploitation, and serve a purpose to perpetuate stereotypes. Most people would believe that country dwellers will not just kill them for no reason, but the long-standing thoughts of inbreeding, lack of education, and a love of hunting, has helped filmmakers to make the American South the new Russia (an easy target for antagonists). 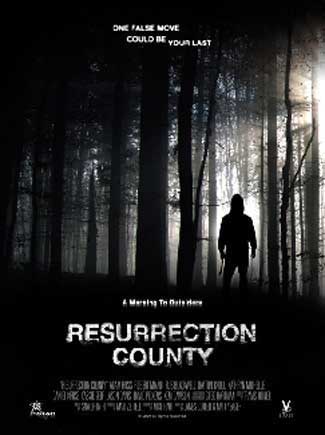 Matt Zettel seems to know what he’s doing behind the camera. This film suffers from a predictable script, that quite often crosses into offensive territory, but Zettel seems to try hard to help it to rise above. When a group of twenty-somethings go on a camping trip in the backwoods of a faraway state, they have more than one awkward run in with the locals. While some are peculiar, but nice, a few offer violence as a response to the protagonists. When they finally get to their campground, the two men (Sam and Tommy, played by Dayton Knoll and Adam Huss, respictively) set off on their ATV’s and leave their respective female partners to set up a fire and the tents. The local park ranger checks on the women periodically, and the men accidentally trespass while asking for directions after getting lost in the woods. Unfortunately, the landowners they meet are violent, and start to threaten Sam and Tommy, until Tommy fires a gun on one and kills him. This sets into action a chain of events that leads the country-dwelling killer to chase the men until he finds their loved ones waiting, unprotected, at their camp site. 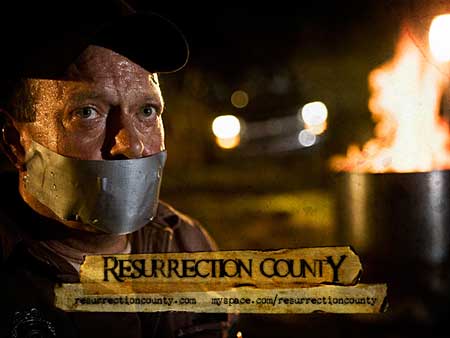 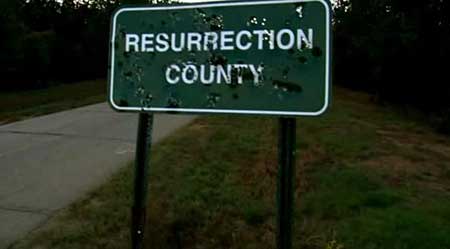 What Zettel has done well, that many films of this caliber and genre lack, is a sense of pacing, and an unobtrusive use of the camera. Many films of this kind show a low-budget and lack of experience. Zettel’s piece does not over-use color correction filters. His camera moves are usually motivated, and make sense to the audience watching. He guides his actors to believable performances, and avoids camp. Where the movie suffers is it’s lack of fun. Unfortunately, this story is taken very seriously, and it becomes difficult to watch these unfortunate souls be tortured while the backwoods criminals do their best to try and hurt them.

While Kevin Smith’s “Red State” (2011) deals with a similar idea of inbred, brainwashed murderers, it has a sense of humor laced throughout. The difference between torture p*rn and slasher films, is that slasher films tend to characterize the villain in a fun way, that makes it easy to root for them (think Jason, Freddy, or the more recent Jigsaw). This film’s tone stays serious, and makes it hard to enjoy the over-the-top onscreen violence, most of which is tastefully handled with wide-shots, cutaways, and a somewhat Hitchockian approach. 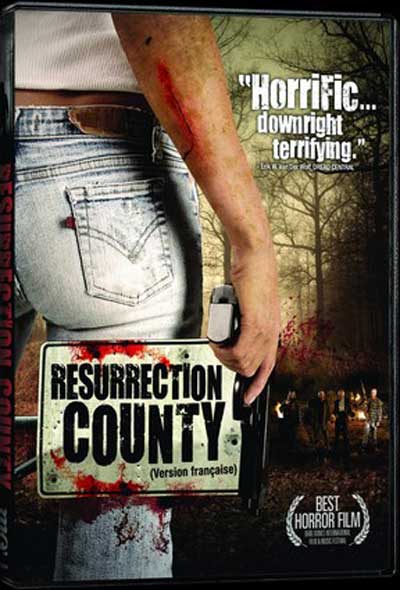 A final showdown between the surviving members of the camping party, and the leader of the murderous townsfolk is satisfying, but still leaves a little bit to be desired. Zettel has shown promise with a technical expertise here. A better script could serve him well. This writer will be on the lookout for his next piece. For those who enjoy this kind of film, it is a very “popcorn” entry into the genre. A few friends sitting around a TV watching this will have a good evening before them. 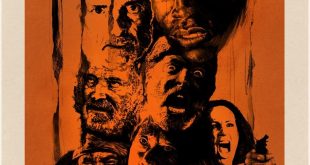 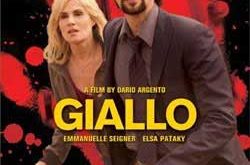 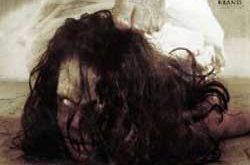 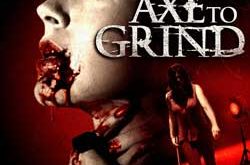