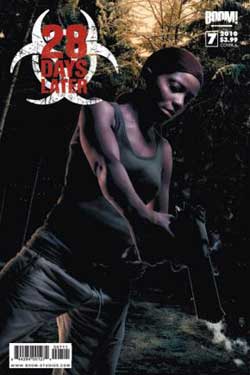 “The new heart-stopping ongoing from BOOM! continues! Great Britain is quarantined. The Infected overrun the land. What the world doesn’t know is that uninfected people are still trapped inside. They live, although in no way resembling their former lives. When Selena, Clint and Derrick find these lost souls, the question is posed: What do these people do when they run into strangers?“

Artwork: 4.0 out of 5
Oh look, another solid issue by Declan Shalvey. There is really not much to say in regards to this issue. Great solid characters that hold up through out the issue. Another set of great covers and some solid coloring. It was a nice muted tone to this issue that played well with the building story arc.

Story: 4.0 out of 5
Like I mentioned with the art, this was a bit of a slow down issue. Starting off with the predicament from the end of issue #6, I liked how that was handled here. I felt there was some great character building here, as we get to know our protagonists more, as well as the shock that people were still around. So while some may find it be a slow down from previous issues, I highly enjoyed it, because you know that something is coming.

Dying Breath: 4.0 out of 5
Another great issue of this series, as it is becoming one of my favorites. I hope when all is said and done we can get a movie made to bridge the gap, based off of this series. The artwork really carries the tone of the story well and your left with a sense that there is some bad mojo about to be let loose. Great work from this great team.

If you would like to buy 28 Days Later #7 you can pick it up at your local comic shop. For more on Boom Studios please check out www.boom-studios.com/ 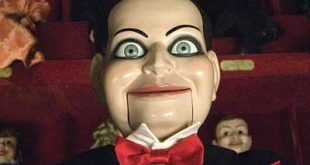 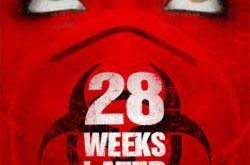 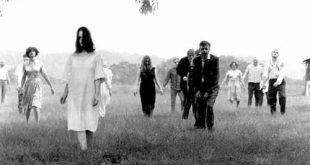 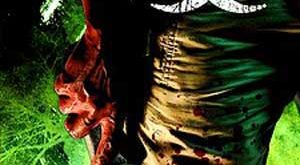