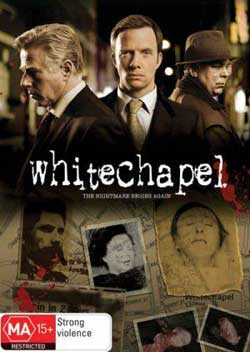 A fast-tracked inspector, a hardened detective sergeant, and an expert in historical homicides investigate modern crimes with connections to the past in the Whitechapel district of London.

“Whitechapel” the ITV drama that was filmed on location in an around the East End of London is a thrilling, suspenseful treat. 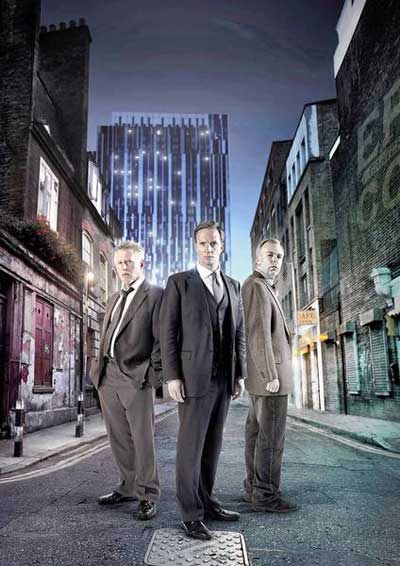 The nightmare begins again. In the East End of London in 1888 Jack the Ripper AKA Whitechapel Murderer raised havoc, leaving his bloody mark on history. A Hundred and Twenty years later he is back, or at least a meticulous copycat serial killer is and he isn’t stopping until he fulfills his quest for recreating the Whitechapel murders. 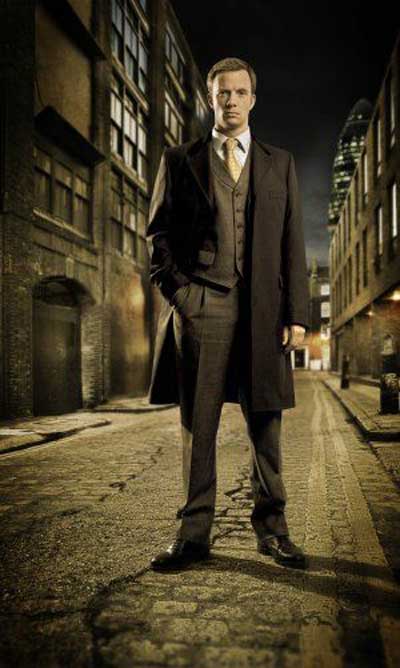 A victim, Cathy Lane, bleeds to death with her throat cut next to a boarding school. The Whitechapel squad, DS Ray Miles (Philip Davis), DC Kent (Sam Stockman), DC McCormack (George Rossi), DC Sanders (Johnny Harris), and DC Fitzgerald (Christopher Fulford), arrive at the scene after Cathy is pronounced dead. When new-be DI Joseph Chandler (Rupert Penry-Jones) arrives at the crime scene dressed more for a dinner party than a crime scene DS Ray Miles and his men have a good laugh. When DI Chandler shows up in their squad room and takes an unwelcome desk, DS Ray Miles comes unhinged. Miles is of the opinion that the new DI should be a good little pencil pusher and stay out of his way. The tension is thick as DI Chandler puts down his hooks and tries to turn Miles and his crew around.

DI Chandler was assigned to Whitechapel by Commander Anderson to lead the investigation into the murder of the woman. As far as Miles is concerned Chandler belongs in a unseen office far away from what he considers to be real police work. Chandler is clean and organized. Miles and his roughneck men do not take kindly to his criticism on their slack way of dress and their laid back demeanor. 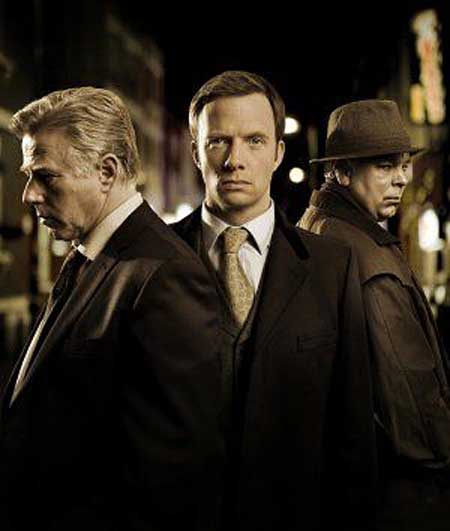 As Chandler settles in he realizes the murder of the young woman strikes an eerie resemblance to murders of long ago. Another body is found and it is obvious that they have a copycat serial killer on their hands. Chandler calls on the help of Edward Buchan (Steve Pemberton) a self proclaimed Ripperologist and author of a book on the subject, (who also still lives with his mother). DI Chandler uses Buchan to get into the mind of their new serial killer. DS Miles wants to explain the murder away as coincidence and tries to pen it on a womanizing soldier, PVT. John Leary (Ben Loyd-Holmes). 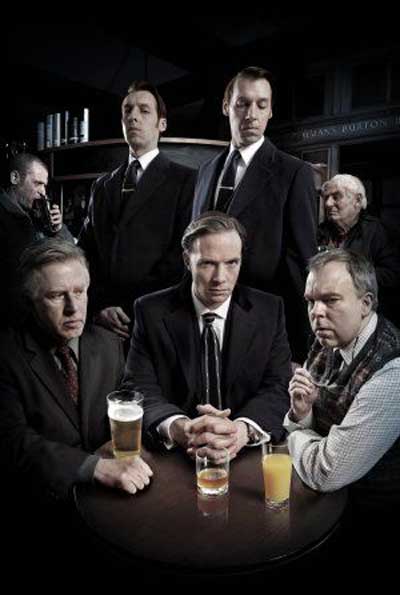 After chasing several dead leads the unusual trio fight a race against time before the Jack the Ripper Wanna-be strikes again. They use the past to foretell the future and try to get a step ahead of their killer.

Chandler has a brush with fate when following a hunch he runs into the killer himself. The killer escapes but his lair is exposed and DI Chandler and DS Miles enter the disturbing world of the psychotic killer and are clued in to his next target. Chandler, Miles and their team rush to try to stop the next victim which will be a copy-cat murder of Mary Kelly, the most gruesome of the Whitechapel murders. After the Ripper case is closed, Chandler is permanently attached to Miles and his team. The team conformed to Chandlers style and Chandler became more laid back as fate binds the team together.

Whitechapel is a clever British television drama series produced by Carnival Films. The first season of the mini-series was written by Ben Court and Caroline Ip. I found the show to be intriguing as well as entertaining. Humor filled and history packed, the show leaves you wanting more. The Whitechapel series doesn’t focus as much on the gore of the Jack the Ripper murders but instead on the historical facts and portray brilliant investigative work by Chandler and his new team. 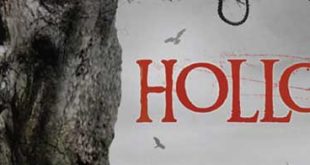