Home | Sneek Peek into ‘The Devil Inside’ – early shots

Sneek Peek into ‘The Devil Inside’ – early shots

I love a good marketing campaign! Paramount’s new thriller “The Devil Inside’  has begun leeking early stills per security cam style. With much on the possession angle being relatively week in the last year, we’re hoping this one lives up to at least its stills. Check out the black and whites below. Coming to us 01.06.12……… we’ll be there

Synopsis
In 1989, emergency responders received a 9-1-1 call from Maria Rossi (Suzan Crowley) confessing that she had brutally killed three people. 20 years later, her daughter Isabella (Fernanda Andrade) seeks to understand the truth about what happened that night. She travels to the Centrino Hospital for the Criminally Insane in Italy where her mother has been locked away to determine if her mother is mentally ill or demonically possessed. When she recruits two young exorcists (Simon Quarterman and Evan Helmuth) to cure her mom using unconventional methods combining both science and religion, they come face-to-face with pure evil in the form of four powerful demons possessing Maria. Many have been possessed by one; only one has been possessed by many. 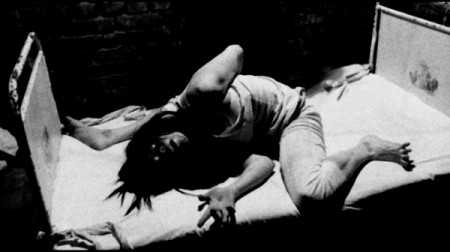 Tags The Devil Inside

‘The Devil Inside’ Potential follow-up? 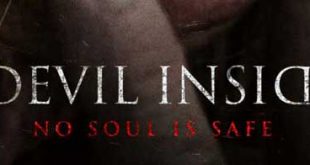 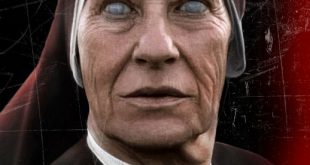