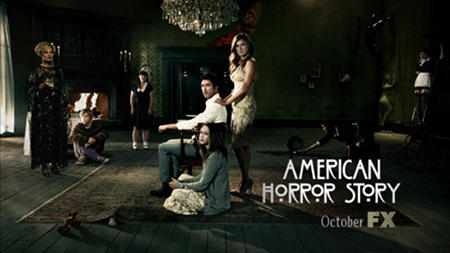 It’s been a great year for horror TV. The best I can remember in a long time actually and one of the stand out show is of course AMERICAN HORROR STORY.

Season one is fast reaching it’s pinnacle and word just dropped that the intended 2 hour blow out will now be just 90 minutes long instead.

Blaming an intense turnaround from script to screen the producers promise that fans will still no be disappointed. I tend to believe them.

The final episode will air on Dec. 21st.

If you haven’t yet check the show out then you best get off your ass and do so. Good, creepy, and always surprising it truly is must see stuff. I just watched this past weeks episode and wow, that’s all I can say, WOW!

FX has already signed on for Season two so more haunted house fun will be coming in 2012.