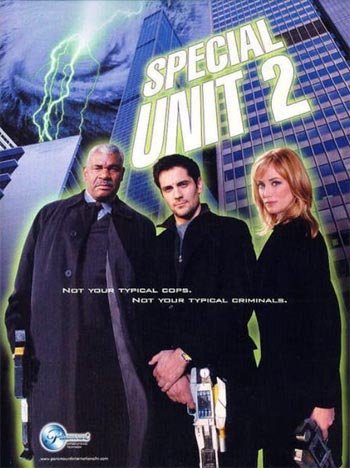 With the exception of vampires, every monster from folklore and mythology is a missing link between apes and humans, and they all seem to love Chicago. To combat the threat, Chicago PD formed Special Unit 2, known to the rest of the department as a deep-cover plainclothes unit they should steer clear of, to hunt them down and eliminate them. Officer Kate Benson, who has always been seeing things out of the corner of her eye since childhood, gets recruited into the unit when she discovers people are being kidnapped by real-life gargoyles for food and is paired up with trigger-happy Nicholas O’Malley.