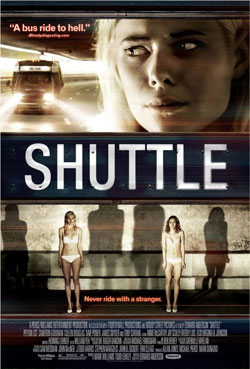 Director Edward Anderson knows suspense. An unlikely vehicle for that suspense rides in the hands of an airport shuttle. Jules (Cameron Goodman )and Melanie (Peyton List) just coming off a vacation from Mexico arrive at an airport seeking a shuttle to take them to there destination. As they seek out a shuttle, they also are befriended rather quickly by 2 guys Seth (James Snyder) and Matt (Dave Power) looking to make a quick acquaintance. Seeking a late night shuttle, a additional one pulls up that offers to take them to there destination at half price. Seeming pretty reasonable, it’s also too good to pass up. Everything is going as planned and it looks like Seth and Matt may have made some new friends.

We know from the title alone that “something” isn’t gonna mix right on this too-good-to-be true shuttle ride. In fact, it’s just a matter of time before that “something” rears its ugly head. A rather rude, focused and stubborn driver played by actor Tony Curran seems to know a few shortcuts. Even when off routing he still plays it rude but professional assuring safety in their travels. Its upon being side swiped that things go astray. Tension begins to mounts as the shuttle develops a flat tire. One that while easily fixed has some consequences on one of the passengers. The additional passenger named Andy presents himself as timid , business like and in a hurry. He remains the cautious one though most of the trip.

Well the ride aint over till its over, and the shuttle driver who has played it as cool as he can whips out a concealed gun with the intention of robbing his passengers. This act begins our series of confrontations, killings, deception and intentions that plays out on every scene to the end of the film. While it’s easy to admit that opportunity presented itself for escape a number of times in this film, I found that its the fear of uncertainty that kept these actions from going full gear. I think if the passengers could have foreseen what was to come the circumstances and outcome would have played out different. This idea while seemingly obvious is a question tyhat gets asked titme and time again.

This only begins the “ride of terror” as mentioned in the tagline. Tony Curran is actually a somewhat unlikely character. I say this because while he is bold enough to perform what is required of him, he strikes me as someone who is holding back and not really entirely into what he is doing. I expected a confession of past to pop up any moment but didn’t. In the spirit of the film, it keeps the pace pretty steady from one close moment to another with a few surprises to add along the way. Even before we get to the conclusion of this film I suspected where it was going. That’s not to say that it takes away from its ride to get there but the signs are not that unfamiliar to us. What was surprising was the resolution that is quite unexpected from what we are used to seeing in these kind of films. 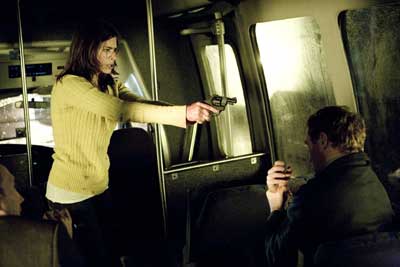 As unlikely that an airport shuttle can be a vehicle for terror its really about human nature and the terror we inflict on one another. It also suggests the reality of what goes on behind the scenes in the dark corners of the country today. Cinema and fiction mirror reality in many respects, which is the true terror here. 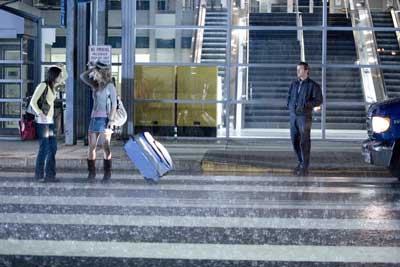 The important point is that this film was a true thriller that delivers. It hit all the marks a film should to maintain its interest and pacing wihthout falling away to mushy slowdowns or 2nd act back stories that try and induce sympathy for the killer. Cameron Goodman did an amazing job that Sigourney Weaver would have been proud of. Her role as the strong female protagonist came across with style nd finesse. I will say the dark resolve surprised me. Not in a bad way but we have been conditioned that any film involving young nubiles will all play out in a certain way. it was great to see that many of those redundancies were set aside for some original ideas. Nail biting, solid performances abound! 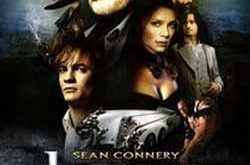 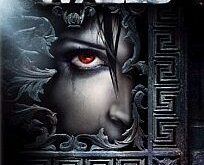