Rachel Grubb appeared as Amy in Shadow Creek Studioʼs The Monster Of Phantom Lake. Since then she has acted in numerous independent feature films such as UNHOLY REUNION, TALES OF THE DEAD, and CAVE WOMEN ON MARS. She played a creepy ghost in Dav Kaufmanʼs 13 HOURS IN A WAREHOUSE, and she played the lead role in JP Wenner’s RETINA, which appeared on THE HORROR VAULT DVD. She recently finished directing her first feature film WHY AM I IN A BOX? from Silent-But-Deadly Productions, the non-profit all female production company she runs with her friend Brooke Lemke. Rachel has been an in-studio guest on Maxim Radio’s “Hotties Of Horror” week, and writes a regular Scream Queen Guest Blog at HackSlashDead.com 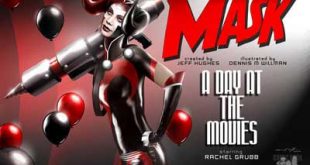 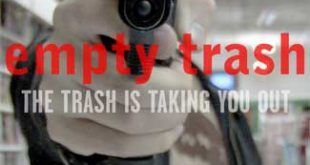