“In the year 1971, San Francisco faces the terror of a maniac known as Scorpio who snipes at innocent victims and demands ransom through notes left at the scene of the crime. Inspector Harry Callahan (known as Dirty Harry by his peers through his reputation handling of homicidal cases) is assigned to the case along with his newest partner Inspector Chico Gonzalez to track down Scorpio and stop him. Using humiliation and cat and mouse type of games against Callahan, Scorpio is put to the test with the cop with a dirty attitude.” (courtesy IMDB)

Dirty Harry (1971) transferred the ethos of the Western to modern day San Francisco, with Clint Eastwood as Harry Callahan, a cop who doesn’t play by the rules. But Harry is actually following the honourable code of the Sheriff who has to clean up a dirty town and to hell with the sniveling liberals who bleat about cultural sensitivities and due process. If he finds bad people doing bad things, well, he’s got to act. Despite its popularity, the film was lambasted for pandering to the Far Right, but Dirty Harry looks amazingly tame these days, especially when you compare it to the action films of the eighties. The plot is straightforward, setting the template for cop-action movies, and the four sequels that followed. 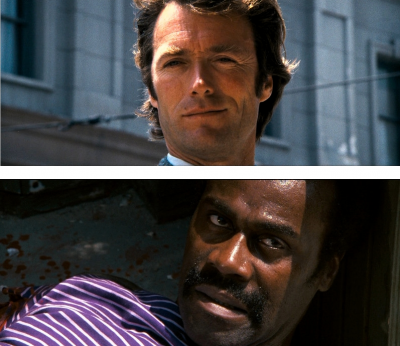 Scorpio (Andrew Robinson) is a psycho nut-job who announces that he’ll kill a hapless citizen every day until he gets…one hundred thousand dollars! Playing to the fears and sympathies of the population, Scorpio stirs-up Callahan, kills innocents, kidnaps children and even pretends to be the victim of police brutality. Callahan and his sidekick do their best against all the red tape and interference from the Mayor (John Vernon) and Police Chief. Forced to go outside his own strict morals to capture Scorpio, Callahan finally plugs the bad guy, then throws his cop badge into a puddle.

Eastwood is the model of cynical seen-too-much stoicism, navigating his way through the freaked-out flower children of San Francisco. Accompanying him on his journey is the music of Lalo Schifrin, who goes completely bonkers on the soundtrack with funky guitars, Indian tablas and creepy choirs. With airy bright cinematography and the cool music, the direction of veteran Don Siegel is straight-to-the-point and, although uncredited, the writing of John Milius – Dillinger (1973), Apocalypse Now (1979), 1941 (1979), Conan The Barbarian (1982), Red Dawn (1984), A Clear And Present Danger (1994) – soon becomes apparent. Dirty Harry is by no means a great film, but there is plenty to love – it wears its heart on its sleeve and means what it says.

No doubt smarting from the criticism that Dirty Harry was a love-letter to right-wing vigilantes, Magnum Force (1973) attempted to set the record straight. Joining John Milius on script duties was radical conservative screenwriter Michael Cimino – Silent Running (1972), Thunderbolt And Lightfoot (1974), The Deer Hunter (1978), Heaven’s Gate (1980). Now in Los Angeles, Inspector Callahan is up against a bunch of real vigilantes, a group of young police rookies who have become judge, jury and executioner, cleaning up San Francisco through the barrel of a gun. It’s not the greatest of sequels, but measures up well to the benchmark made by the first film and delivers its action in a satisfactory if perfunctory manner. Lalo Schifrin is back on the soundtrack too, this time giving the score a more big-band jazz feel, matching the sun-kissed photography of Bruce Surtees with a suitable counterpoint. The film’s star, of course, is Eastwood and his face, a worthy addition to Mount Rushmore, carries all his emotions in his eyes and facial ticks – minimalist acting at its best, especially when he studies a picture of his late wife. Also with Hal Holbrook, David Soul, Tim Matheson and Robert Urich.

The Enforcer (1976) concerns the People’s Revolutionary Strike Force, who are going to ‘stick it to the man’ and bring chaos to the streets of San Francisco, while uttering the cryptic mantra “Remember Messenheim” in their ransom communiques. Meanwhile, Harry Callahan has a new partner and she’s a woman! The opinionated Kate Moore (Tyne Daly) has been paired-up with Callahan by an equal-opportunity Mayor courting the feminist vote. The PRSF steal guns, blow-up some buildings and kidnap the Mayor. Confused? Don’t worry, the plot of the second sequel in the Dirty Harry series is almost completely irrelevant to the movie. Although it basically doesn’t make sense (nothing is explained and connections between plot points are hazy at best) and the Jerry Fielding soundtrack is completely forgettable, this is nevertheless an enjoyable load of mid-seventies hokum. Daly does a great job and Eastwood seems more focused than in Magnum Force. The Enforcer is an entertaining diversion and worth the trouble, especially if you’re an Eastwood fan. Also with John Crawford. 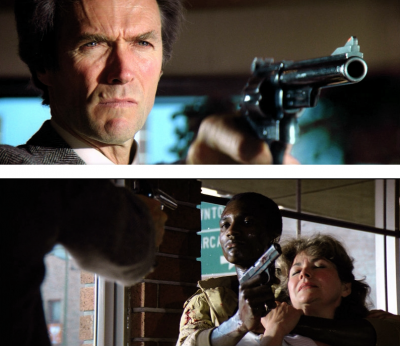 After the success of the original seventies series of Dirty Harry films, it was inevitable that he would return in the more suitably conservative eighties. Sudden Impact (1983) finds Inspector Callahan derided as a dinosaur and out-of-touch by his new SFPD colleagues. Sondra Locke plays a disturbed artist who is seeking revenge on the scumbags who raped her and her sister. Harry meets her and falls in love, but soon finds that his new girlfriend has a dark secret. Should he turn her in or help her out? Sudden Impact repeats the moral questions asked in Magnum Force with much the same result (carnage) while questioning the reasons for the failure of justice in the contemporary world. Eastwood’s turn at directing a Dirty Harry film is not exactly his finest moment, but the real travesty in this film is Locke who simply cannot act, and her scenes of grief and revenge are wooden and downright unconvincing. 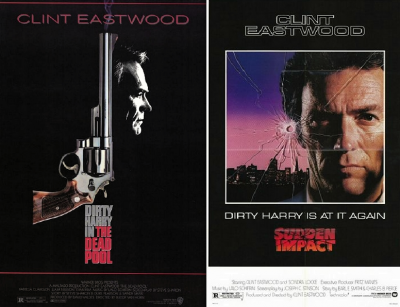 You can tell when a woman in a Dirty Harry film is interested in Inspector Callahan – Harry walks into frame and says something laconic and then walks out again, leaving the woman staring love-struck in his direction. As to why an ace television reporter (Patricia Clarkson) should be interested in someone like an aging, cranky, politically-dubious cop like Callahan is unclear. Still, it’s hard to find a good man and, with the streets of San Francisco becoming a war zone, a guy with a big gun would be a catch. The Dead Pool (1988), the fourth and final Dirty Harry sequel, is directed with tedious efficiency by ex-stuntman Buddy Van Horn, but has no where near the excitement or bravado of the first four movies. Pushing sixty years old, Eastwood sensibly leaves the running, fighting and shooting to his much younger co-stars, but it all comes across as extremely pedestrian. Also with Liam Neeson and Jim Carrey. 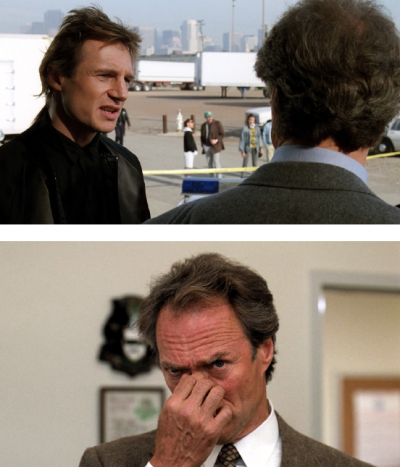 So there you have it, all five Dirty Harry films in a nutshell. From his debut in 1971, Callahan became the template for a new kind of movie cop – someone who does not hesitate to cross professional and ethical boundaries in pursuit of his own vision of justice, especially when the law is poorly served by an inept bureaucracy. The Dirty Harry archetype does not shy away from killing, either. He justifies such conduct by saying that it ‘gets results’ in cutting down crime. This rationale rarely impresses his superiors, who have threatened Callahan with suspension and firing many times. And it’s at this point in time I’ll bid you a good night and look forward to your company next week when I have another opportunity to raise the hackles on your goose-bumps with more ambient atmosphere so thick you could cut it with a chainsaw, in more pants-filling fright-nights for…Horror News! Toodles! 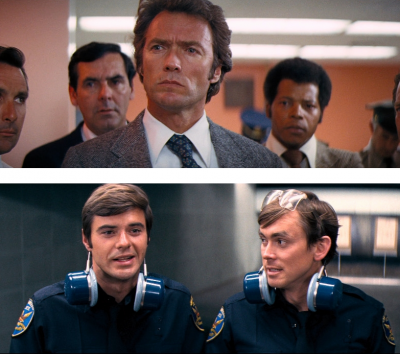 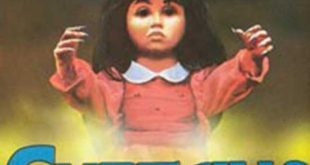 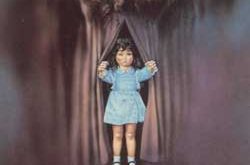 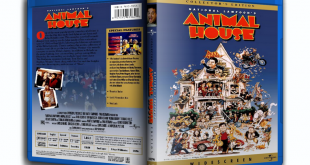