Home | News | Under The Shadow of the Horns – Film Info

Under The Shadow of the Horns – Film Info

MovingFast Pictures is in collaboration with upcoming movement/production PROCEDURE22 to create their first film. 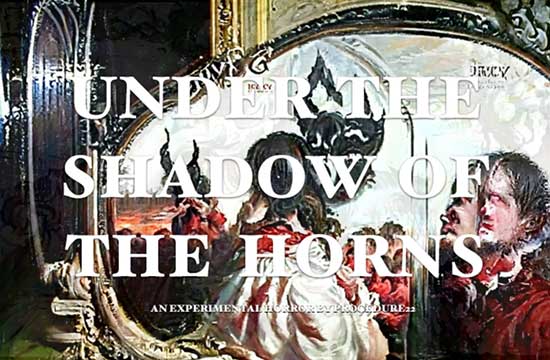 ‘Under The Shadow of the Horns’ is a feature length project coming together under a set of rules set in place by PROCEDURE22. The film follows a girl on her pursuit of romance, knowledge and conversations with the Devil.

The storyboards used to promote and provide concept of the film have been generated using AI.

The rules the film must follow under PROCEDURE22 are: 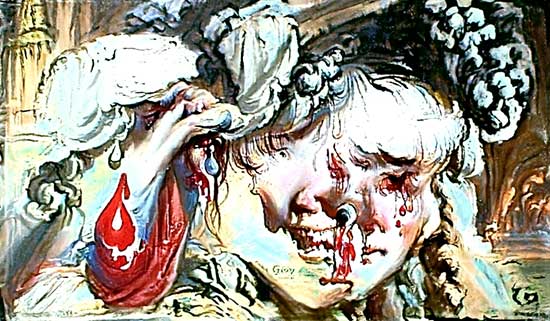 1. Cameras used on set must be (or was at some point) consumer grade cameras. it should not cost you more than the budget of the film to rent or purchase. SHOOTING ON OUTDATED EQUIPMENT IS ENCOURAGED.

3. Actors must improvise 60% of their character’s content. A guideline of the characters, plot and scenes is preferred, rather than a script.

4. Funding of the film, must come from the main creator(s) of the project or sourced from interested parties of cinema. This does NOT include backers/producers looking to finance a film for monetary gain only.

5. Shooting must be done on location, in public spaces. Locations owned by the creators of the project are acceptable.

6. Any music used within the film must be made for the film, keeping to the established budget of the entire project.

7. You have 120 days after filming is completed to finalize your film in post-production. 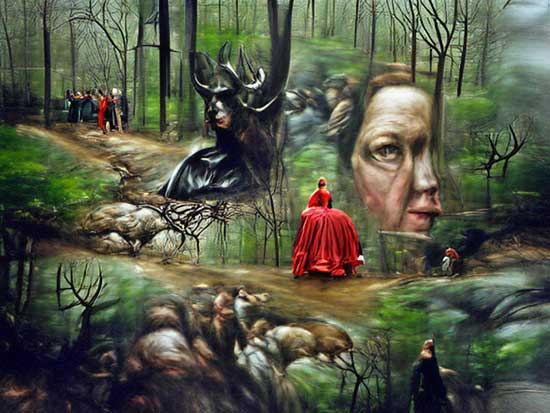 The film is scheduled to be filming during October and completed by New Years Eve 2022 for a 2023 film festival run!

Support the film and its movement here: www.indiegogo.com/projects/under-the-shadow-of-the-horns#/ if we pass $4000 a second film will be put into preproduction! 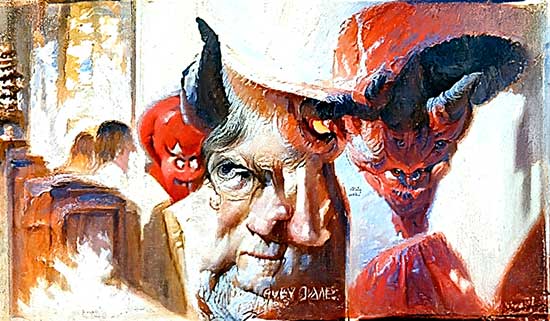