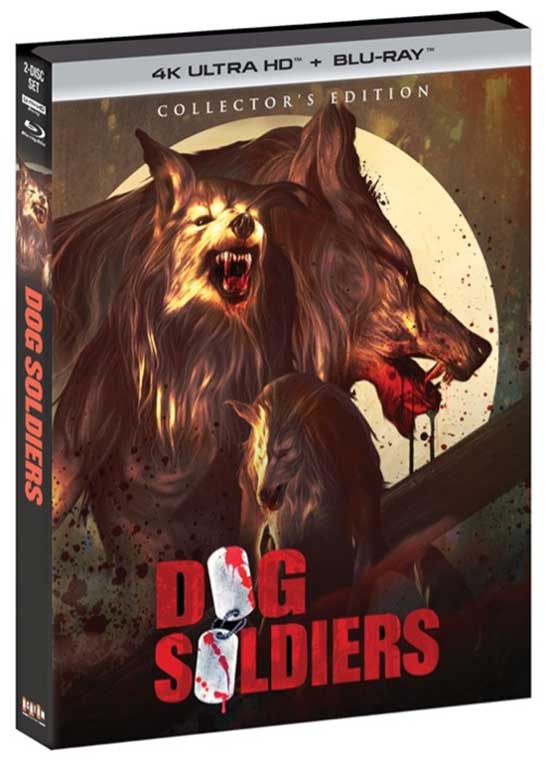 Written and Directed by Neil Marshall

A group of soldiers dispatched to the Scottish Highlands on special training maneuvers face their biggest fears after they run into Captain Ryan – the only survivor of a Special Ops team that was literally torn to pieces. Ryan refuses to disclose his mission even though whoever attacked his men might be hungry for seconds. Help arrives in the form of a local woman who shelters them in a deserted farmhouse deep in the forest … but when they realize that they are surrounded by a pack of blood-lusting werewolves, it’s apparent their nightmare has just begun!