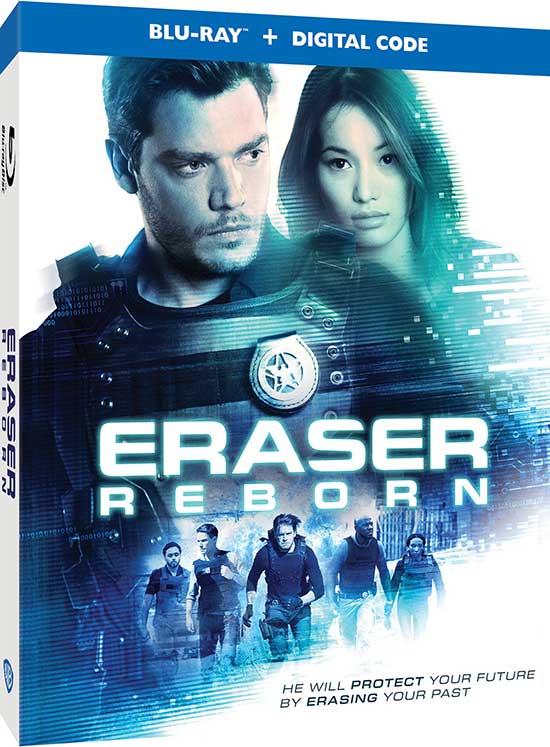 Today is the day we have been waiting for! Get ready for non-stop action – as ERASER: REBORN is now available on Digital, Blu-ray™ and DVD, from Warner Bros. Home Entertainment.

The all-new original film, ERASER: REBORN, a reboot of the 1996 blockbuster, follows US Marshal Mason Pollard, a specialist in engineering the fake deaths of witnesses that need to leave no trace of their existence. In this never-before-seen clip from the film, Mason Pollard (played by Dominic Sherwood) tells Rina Kimura (played by Jacky Lai) what was done to set her up with a new identity. 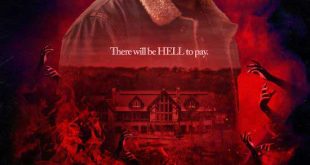 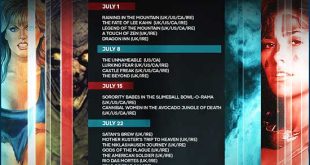 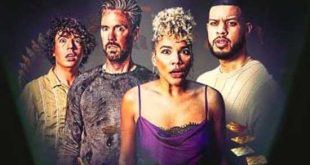 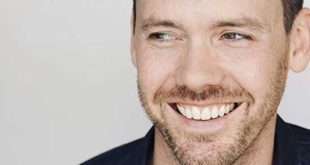