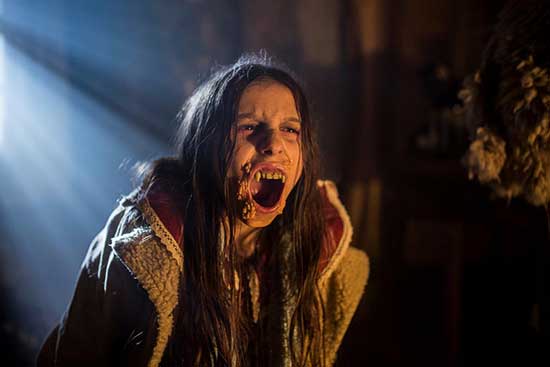 A.K TOLSTOY’S A TASTE OF BLOOD

COMING THIS MAY
A TASTE OF BLOOD, based on Tolstoy short story, gets North American release May 10

Cleopatra Entertainment will release Santiago Fernandez Calvete’s horror film “A Taste of Blood” based on Aleksey Tolstoy’s 1839 short story “The Family Of The Vourdalak”, on Digital platforms this May.

The film, hot from an international film festival run, takes place in the uncertain hours after a vampire hunt when it’s unclear if the hunter himself has been turned into a creature of the night. Will his family find out in time, or will their sentiment make them easy prey for the novice nightwalker?