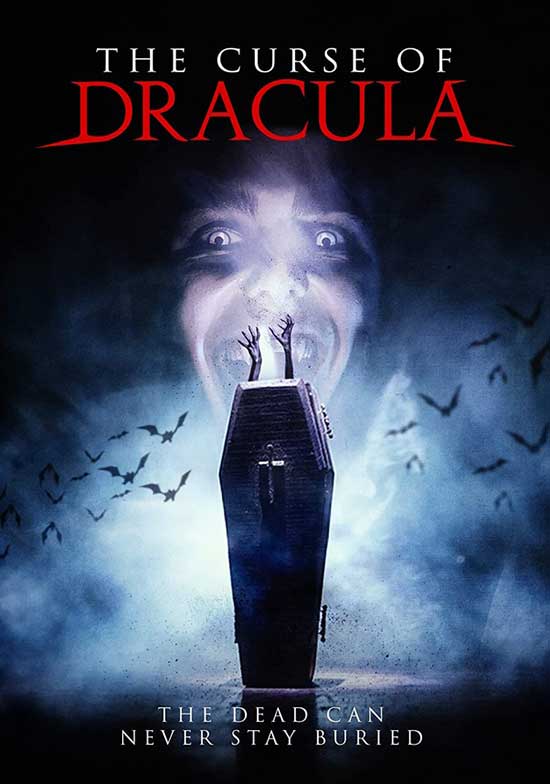 DANSE MACABRE and MVD Entertainment are pleased to announce the US and Canada release of award winning horror THE CURSE OF DRACULA which will be available on DVD and VOD from April 5th 2022.

In THE CURSE OF DRACULA two small-time crooks scam tourists by organising a guided tour of a creepy manor house rumored to be haunted by the cousin of Count Dracula. Their first group consist of a Swedish Satanist, two French goths and a Russian porn director. But the tour descends into bloody chaos when they are confronted by a mysterious phantom wielding a circular saw.
Directed by Tomaz Gorkic (Killbillies) and starring Niklas Kvarforth (lead singer of Swedish black metal band The Shining) THE CURSE OF DRACULA received its world premiere at Sitges Film Festival and won Best Feature at Dracula Film Festival in Romania.

THE CURSE OF DRACULA – Trailer from Jinga Films on Vimeo.