LaBranche Productions and director Mary C. Russell have released the first-look trailer for The Otherkind, a new film which chronicles a mountain lake town that descends into anarchy as residents start to change. The suspenseful story marks the feature directing debut of Mary C. Russell, whose short films have screened worldwide. Her acclaimed slasher short, Carved, is available on Shudder. 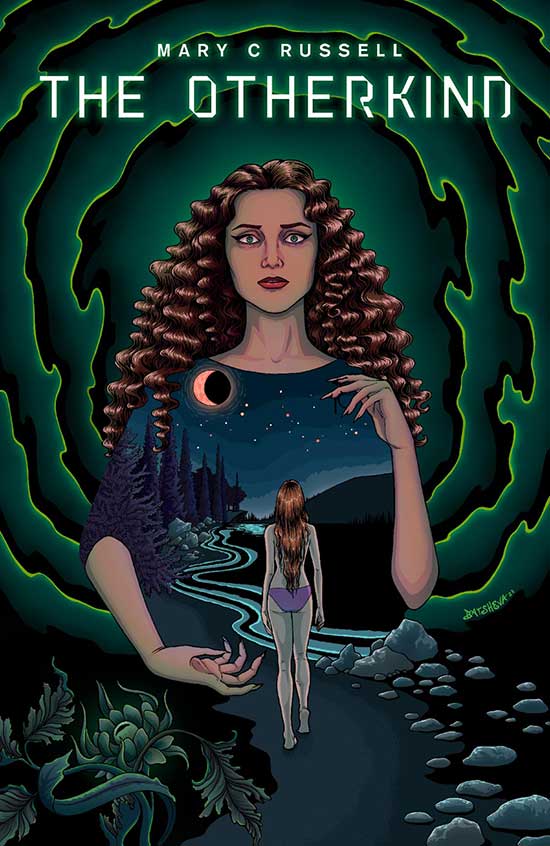 As the film prepares for its debut, Russell shared, “When I wrote the first draft several years ago, I was inspired by the Irish folklore of the selkie. I decided to flip the concept and bring the story to modern times and shoot where I live in the San Bernardino Mountains. I wanted to show how multiple people can be affected by one source of information and what they do with that information, how they adapt and change, like the townspeople around the lake.”

A worn down cop tries to piece together the days prior to him waking up in the middle of nowhere. Meanwhile, a young woman is tainted by an undesirable encounter during a bonfire night with friends. Chaos seeps into a sleepy lake town as lives intertwine, making it clear that there’s something sinister, terrifying and unexplainable at play in this shapeshifting, psychological thriller.
The Otherkind will debut on the festival circuit this year.