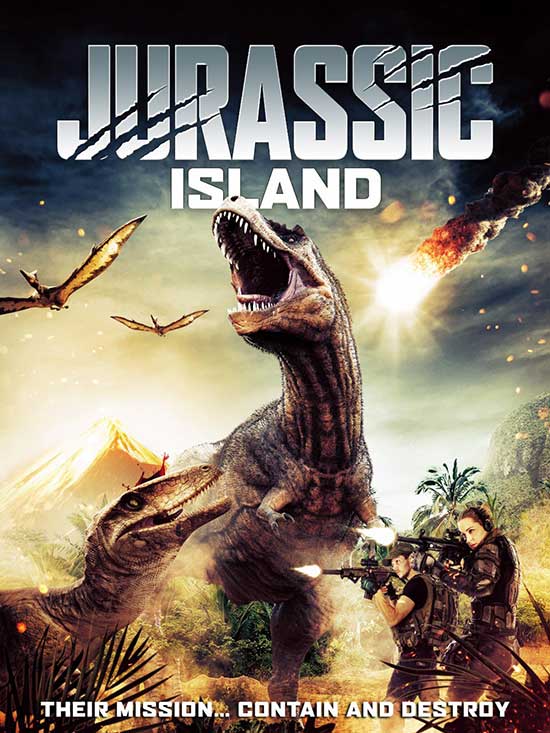 Ava uncovers the whereabouts of her missing Father to an unchartered Island; a mythical lost world uncovered before them by her grandfather. Joined by a group of adventurers and scientists, they arrive at Jurassic Island where it becomes clear that the previous team had run into disaster. Dinosaurs and toxic leeches mean it’s no longer a search for her father, but a battle for survival.
Written by Dominic Ellis and Tom Jolliffe, and directed by Ellis (Medusa), JURASSIC ISLAND stars Sarah T. Cohen, Alistair Stoneman, Jamila Martin-Wingett, Ray Whelan, Ricardo Freitas, Nicola Wright, and Tony Goodall.
JURASSIC ISLAND will be available on Digital April 5 and on DVD April 11.
Share