FAN BASED SERIES PREMIERES THIS SPRING 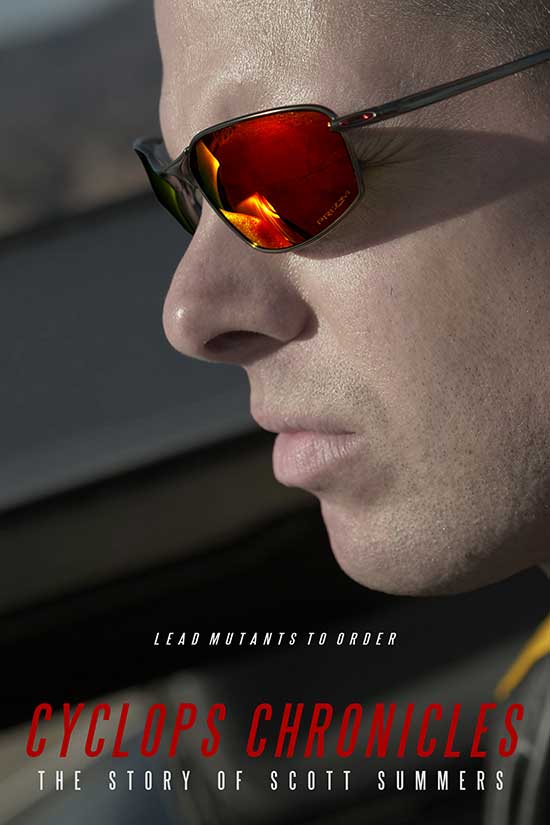 A teaser trailer for the upcoming fan based web series CYCLOPS CHRONICLES : THE STORY OF SCOTT SUMMERS, created by and starring Keith Sutliff (The Mason Brothers, The Refuge), has been released ahead of the show’s release on YouTube and other platforms this Spring.

CYCLOPS CHRONICLES is an unofficial, unauthorized fan based series based on the Marvel comics character and has been produced for entertainment purposes only. It will stream for FREE on platforms.