Halloween May Be Over, but Gravitas Ventures’ New Horror Film Death Link, Releasing on November 30th, 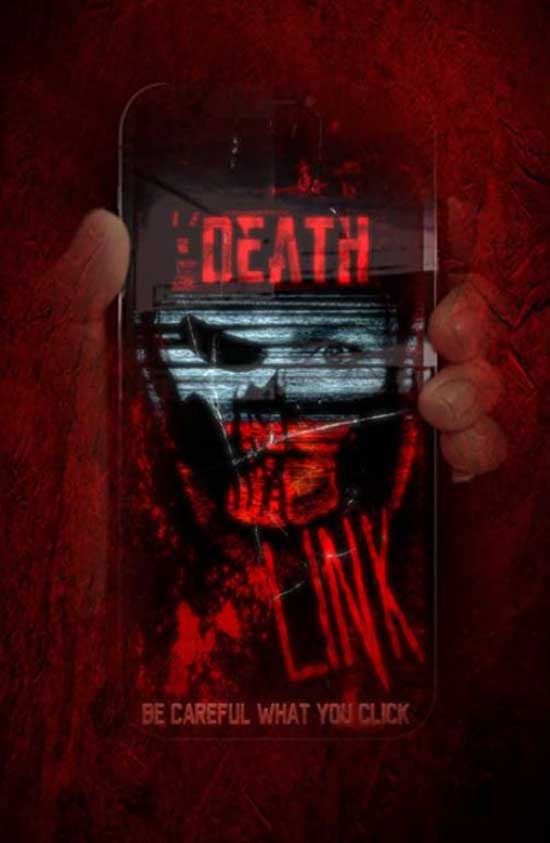 In the age of social media, teenagers tell the story that they want people to see, with each video more daring than the next. But in this small town, a series of staged “murder” videos are turning very real.

Death Link is directed by David Lipper (Frequency, Full/Fuller House), who also appears in the film, and stars Adam Garcia (Murder On The Orient Express, Coyote Ugly). Gravitas Ventures is set to release the film on Tuesday, November 30th on all transactional VOD platforms  – iTunes, Amazon, Fandango, Vudu, and all cable and satellite pay per views. Death Link is currently available for preorder at itunes.apple.com/us/movie/death-link/id1591087713

The film is produced by Tina Sutakanat, David Lipper and Kipp Tribble along with Executive Producers Tim Alek Mulley and Bob Daly Jr.

Be sure to follow @deathlinkmovie on all social media platforms, but with someone killing a group of top high school influencers, be careful who you friend!