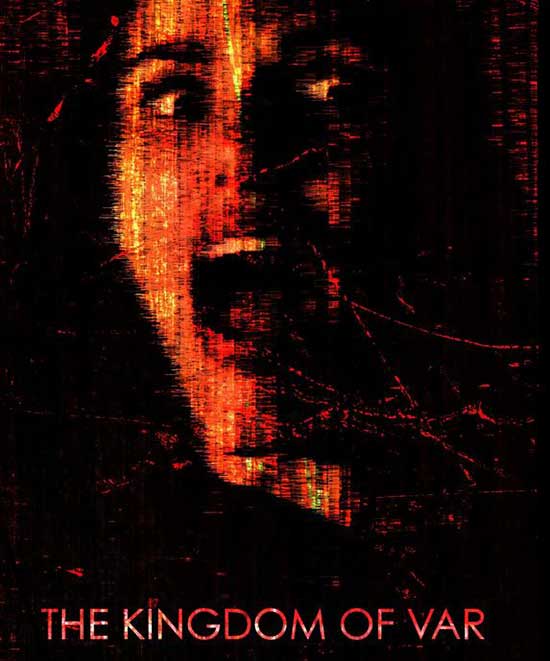 What happens when you cross The Ring, Army of Darkness and House of the Devil? Probably a decent film, unfortunately Kingdom of Var is not due to many, many flaws from start to finish.

Student, Sonja (Vida Zukauskas) a student with a pretty bloody horrible past, discovers an old VHS tape of a satanic-like ritual and accidentally releases the spirit of Var, the ritualistic, er, ritualler doing the ritualistic rituals in the ritual video… as things get evil, rapey, weird, devouring and demonic, Sonja must find a way to save herself before it’s too late and her organs are eaten and her soul damned all without. 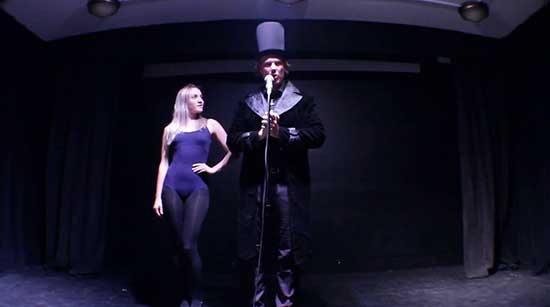 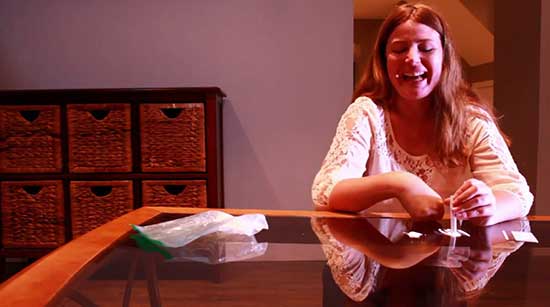 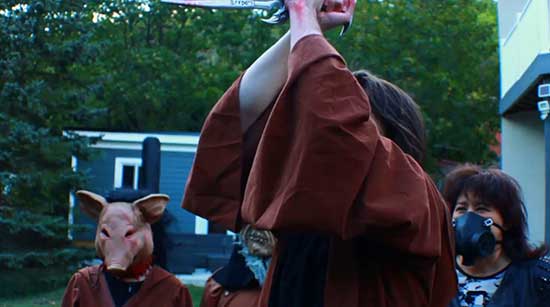 Oh man, this was hard to sit through. Right off the bat you’re assailed with bad acting, camera work, sound, dialog, directing and lighting. It’s like being slapped in the face with a rotten salmon that hasn’t taken acting classes. This is very obviously micro to no budget, so I will commend the crew for making their dream a reality, but boy, was it a complete chore to watch.

The acting ranged from abysmal to passable, with Sonja the main culprit. My shoulders were arched in cringe the entire runtime of this film. The dialog did nothing to help with its mundane, repetitive sentences throughout. Within the first minute, you’re treated to dialog gold such as “If you want to eat meat, you’ll have to go and get it, sorry I can’t stand eating blood. Meat is filled with blood!”

It’s hard to ascertain if the comedy I found throughout was intentional or just a by-product of the quality, or both. Most of the time you are laughing at, not with, the film. It is also unknown if it was intentionally made this bad, or just a lack of skill; it’s like The Room but worse, if you can even fathom that. 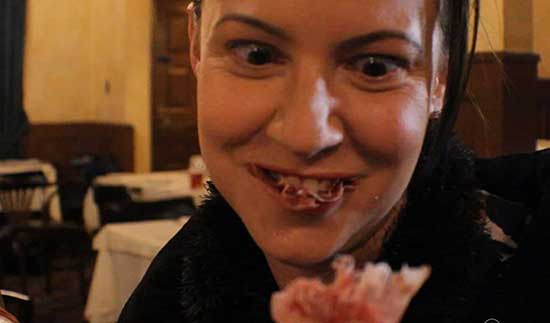 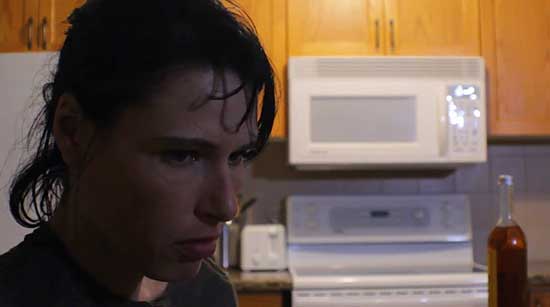 The concept of a time travelling warlock/wizard/demon is interesting and you can easily picture cool and interesting ways this concept could have played out, but it isn’t realized in The Kingdom of Var. The responsibility to conjure atmosphere, tension, horror and enjoyment is left to the viewer as the film is unable to elicit any of this. The concept and some aspects of certain scenes are quite dark but the writers, directors, actors and script just couldn’t convey them in that manner. The vision of Var was far greater than its execution. 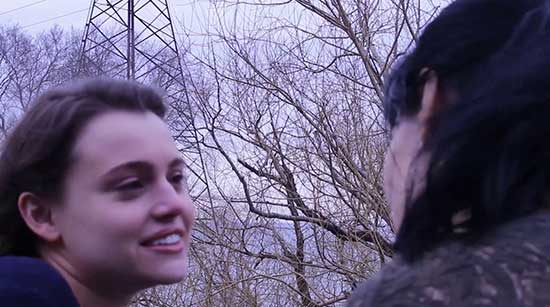 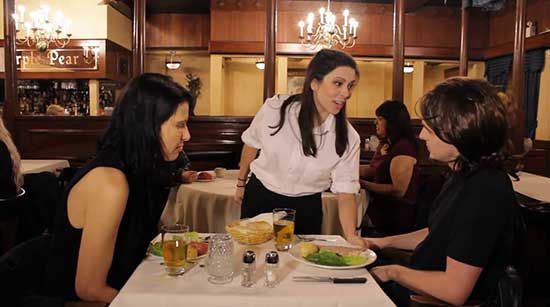 An unenjoyable experience, Kingdom of Var is not a film I could recommend. However, if you’re into ultra-low budget films and can forgive consistent issues across the entire runtime a film, then you may find enjoyment I did not.