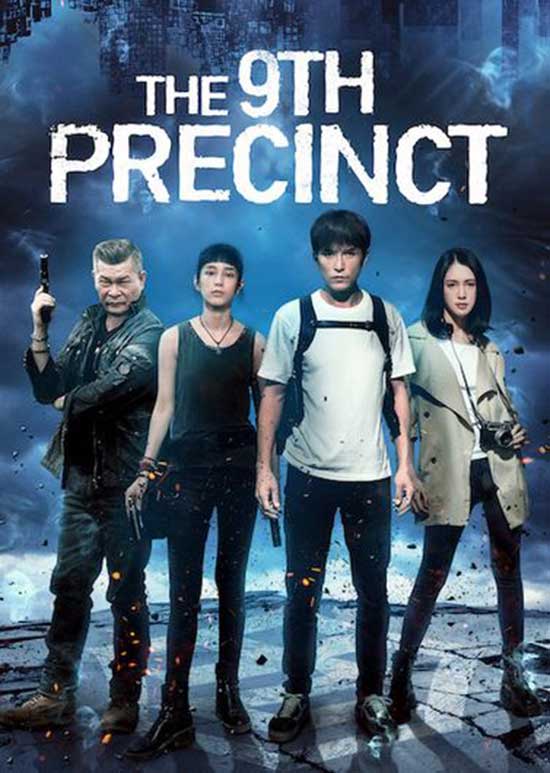 <SPOILER ALERT> Our hero is Chen (Roy Chiu). A police officer with the ability to see dead people. When he’s saved by a spirit and tells his chief about it, he is promptly fired and promptly hired by Mr. Chang (Chia-Chia Peng) into the super secret 9th Precinct, a special division looking after police cases of supernatural nature.

At this point, Chen forgets all about his dealings with ghosts and becomes shocked and frightened whenever he sees any spectre. This is a behaviour he didn’t do up until this point, nor you wouldn’t expect him to do since he has had this ability HIS WHOLE LIFE. 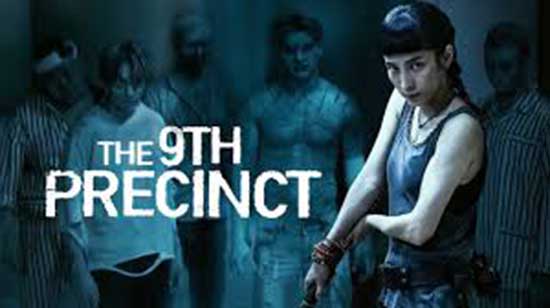 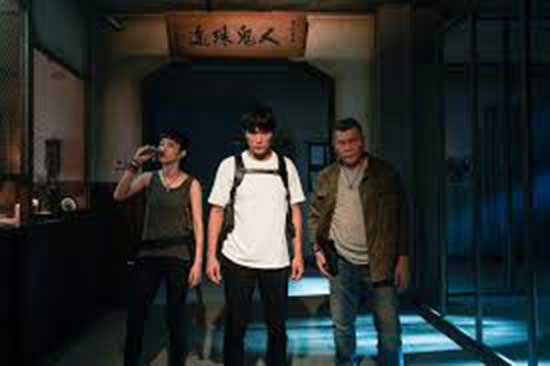 As the film trudges along its drama laden storyline, Chen learns the ghost who saved him was murdered as part of a diabolical scheme by the local Hospital’s manager, Madam Chen (Heaven Hai), a lady who’s so comically evil, I was surprised she wasn’t given an evil moustache to twirl as she rubbed the upside crucifix hung around her neck while her scruffy dog sidekick snickered beside her. NOTE: She actually wears an upside-down crucifix necklace, I didn’t make that up….

Now I’ll be honest with you, I still don’t know exactly what the scheme is. It’s something to do with killing people to resurrect other people of “worth” or something. And this was one of my issues with the film; a lot of things happen as if you’re meant to know why. It’s like a scene starts way too late and leaves way too early, then later scenes expect you to know what happened during those off-screen times. Not good.

Anyway, Chen and Co. finally realise the Hospital Manager is evil (apparently the crucifix wasn’t enough) and set about ending her diabolical schemes in a 3rd act that completely flips the tone of the film. It goes from 6th Sense drama to R.I.P.D. action comedy in such a jarringly unexpected fashion, it was laughable, and not in a good way. 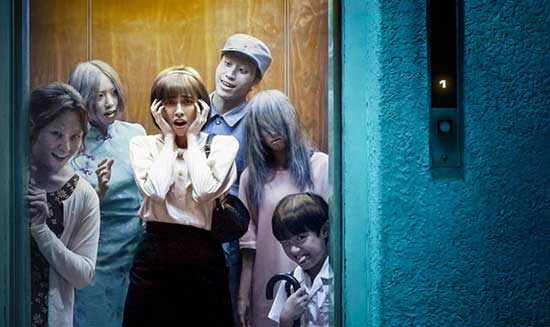 After some forced character arcs and a pretty mundane climax, Chen defeats Madam Chen and saves the damsel from a fate unknown.

Though the production quality was fantastic and acting was great, bar Madam Chen, The 9th Precinct was a chore to watch. Acts 1-2 were merely filler with plot points and conflict forced upon our characters for the sake of it. Our Hero doesn’t work things out on his own to move the story forward, it’s all handed to him as he meanders from scene to scene. Act 3 felt like some Hollywood type took control and completely ignored anything in the prior two acts apart from having the same characters in it to form the tenuous link between acts. 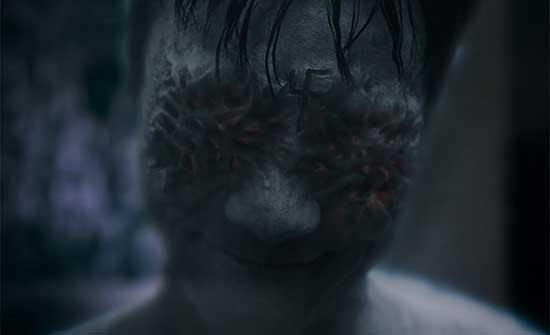 The 9th Precinct tries to traverse the fine line between ghost drama and action flick, but falls completely short on both fronts.