Home | ARCHIVE in Theaters, On Demand and Digital July 10th

ARCHIVE in Theaters, On Demand and Digital July 10th 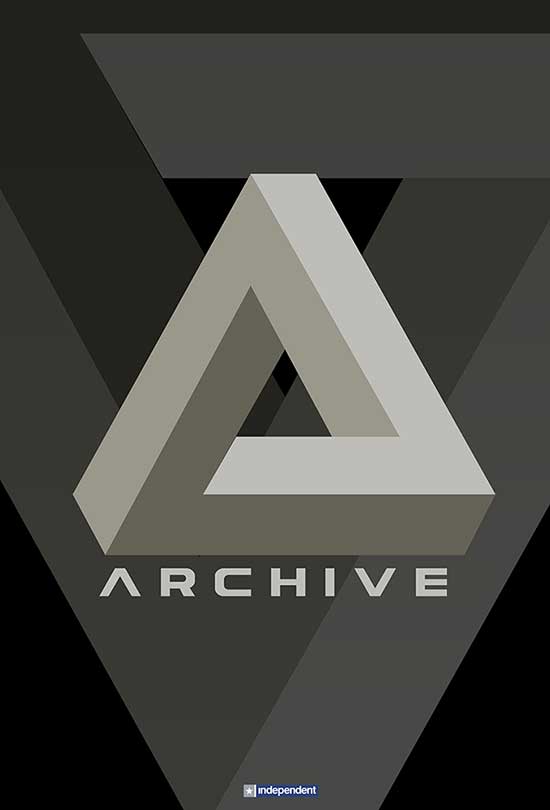 Vertical Entertainment will release the sci-fi film ARCHIVE in Theaters, On Demand and Digital on July 10, 2020. The film was an official selection for the 2020 SXSW Film Festival.

SYNOPSIS: 2038: George Almore is working on a true human-equivalent AI. His latest prototype is almost ready. This sensitive phase is also the riskiest. Especially as he has a goal that must be hidden at all costs: being reunited with his dead wife.

October 22nd 2011 was a tense day for me in my flat in Hampstead, London. Working as a Visual Effects Director in a London advertising agency, I had to temporarily set aside my work commitments as both of my home PC’s had suddenly and unexpectedly died. These two computers contained all my work from my entire career up until this point, including all my archived data from the production of the 2009 film “Moon”. For me, this was an existential crisis.

The process to recovery was drastic – neither PC could be revived. Eventually I recovered most of my work by swapping out hard drives into a new machine, but the old ones were very much dead. What had happened to them? Why both at once? Why not my girlfriends’ computer in the same room? As I tried to troubleshoot to no avail, my mind was racing with imagined possibilities. What if they were somehow communicating with each other? What if they had chosen to die?

I never found out the cause of my hardware failures, but I could not get the idea of a machine wanting to end its own existence out of my mind. What would drive a machine to such lengths? How might such a situation arise? I found this notion so compelling that after mulling it over for a few days, a story emerged. A story that was anchored around the universal human condition. A story about two constants of the human experience, the two big things that touch all of our lives in some way.

And so, the story of George and Jules Almore was born. I have always maintained that the best science fiction has one foot in reality and one foot in the unknown. So as a lifelong fan of the genre, I set out to craft a story of love. A story of loss.

The story of Archive. 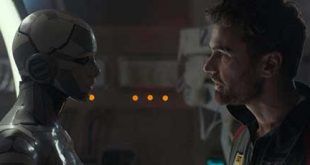 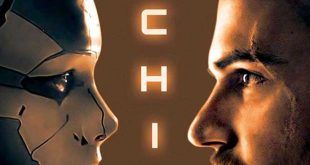