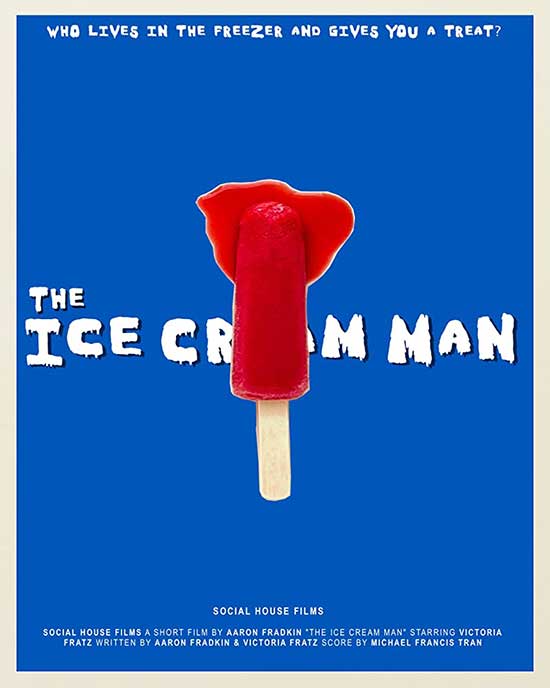 So it all starts out harmless enough. The nameless female character is hanging out watching some streaming vids while chomping on a frozen treat. Nothing unusual about that, really. And after finishing her snack, she reads the riddle on the stick.

I don’t know if this is still a thing, but back when I was a kid the popsicles all had riddles and bad jokes on them, a reward of sorts after you finished eating it.

In this film, the riddle doesn’t seem all that benign. In fact, its downright creepy. But our hero throws it away and moves on with her evening. However, as the night wears on, more popsicle sticks start appearing, with even more ominous riddles on them. The answer to every riddle is the same…

Pretty straighforward scary story, almost like a campfire tale. Some really fun VFX towards the end, and I won’t spoil anything by telling you what they are.  But yea….watch it. Its fun.