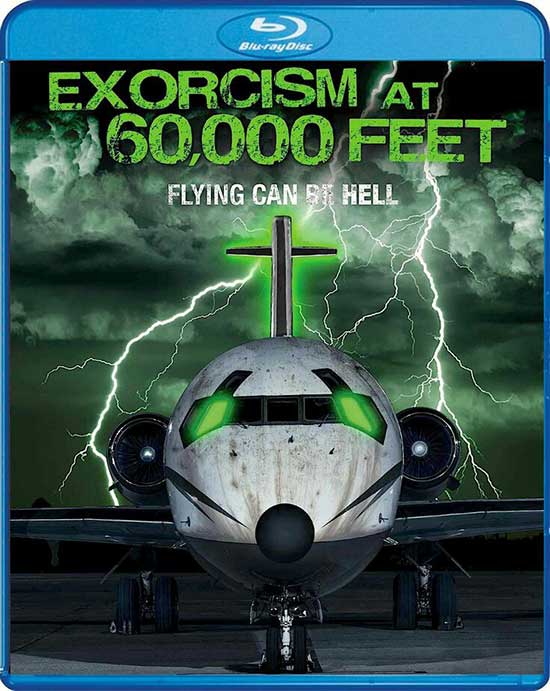 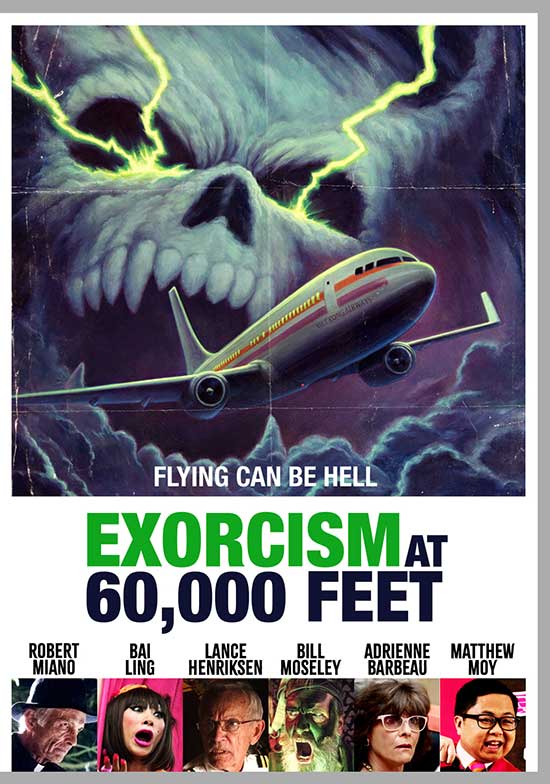 Don’t forget to buckle your seatbelts and wash your hands… twice. 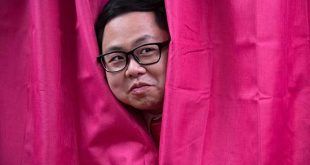