The Theatre of Terror / Omnivores NEW on DVD from BayView Entertainment

The Theatre of Terror / Omnivores NEW on DVD from BayView Entertainment 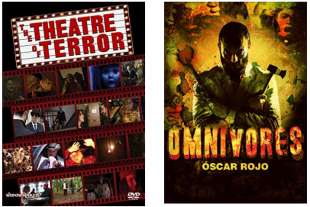 BayView Entertainment announces two new releases on DVD – ‘The Theatre of Terror’ and ‘Omnivores’. They join a collection of recent DVD releases that include, Resonance, Let’s Talk About “IT”, Cripta, The Lord Doesn’t Hate You, Road To Hell, and Road of No Return. 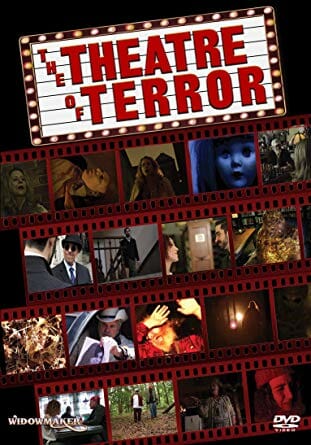 THE THEATRE OF TERROR
When Amber (Lauren Renahan) answers a call for volunteers to save a mysterious movie palace, she discovers she is too late. The landmark theatre has already closed. While there she meets the eccentric Colin (Tom Ryan) who insists on taking her for a tour of the once grand auditorium. Inside, Amber cannot resist staying to watch a few short stories. What she doesn’t realize is that these tales of terror are more than just fantasy and this theatre is more than just an old movie house.
Rated: NR Not Rated

The Theatre of Terror – DVD on Amazon 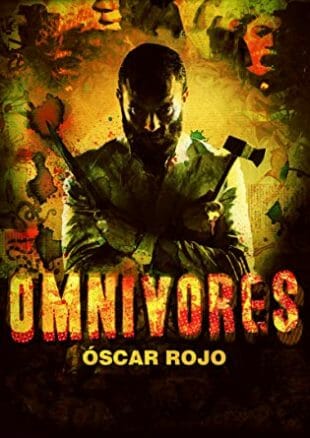 OMNIVORES
A prestigious journalist accepts an undercover writing assignment addressing the recent emergence of ‘clandestine restaurants,’ one of which holds secret gatherings where diners feast on human flesh in exchange for large sums of money. What started as a simple job may just end in a bloody nightmare. Starring Ángel Acero, Fernando Albizu, Carina Björne, Mario de la Rosa. In Spanish with English subtitles.
Rated: NR Not Rated