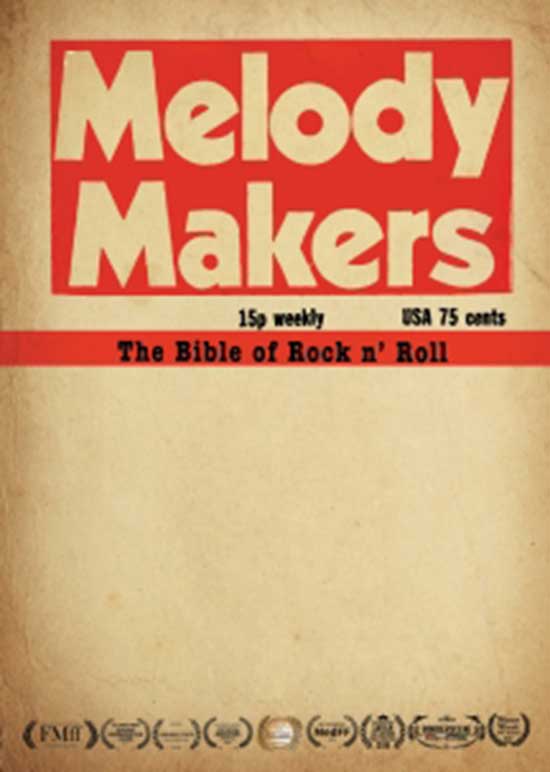 Melody Maker Magazine’s Chief Contributing Photographer(1965-1975), Barrie Wentzell tells the story of the rise and fall of the magazine, which marked the end to a style of rock n’ roll journalism that no longer exit’s today.

“Melody Makers: Should’ve Been There” is a new releases from Cleopatra Entertainment (originally created in 2016) focusing on the mid 60’s to mid 70’s rock and roll music magazine prominent during that era. This was the earlier years of rock and roll that saw the likes of Elton John, David Bowie, The Rolling Stones, Jethro Tull, Jimi Hendrix, The Who, Led Zeppelin, and several others rise to fame and notoriety. 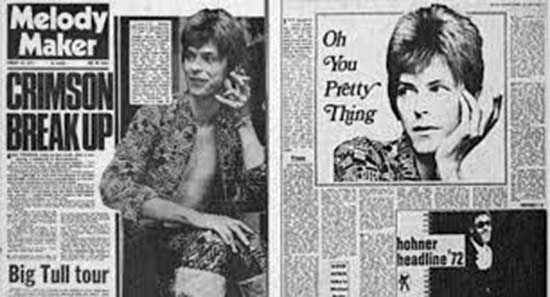 Rock and roll was changing and evolving into what we recognize as one of the most innovative and theatrical eras of music history. During that time, a few publications would rise in popularity featuring and reporting on the music discoveries, album releases, performances and news of those times. It was pre Internet, so news was anticipated weekly rather than published as it was occurring (in today’s day and age). The fans and artists of this time would rise to fame through the exposure of magazines and their music. Right there at the helm was Melody Maker, a weekly British magazine which featured ground breaking photography and coverage for its time. 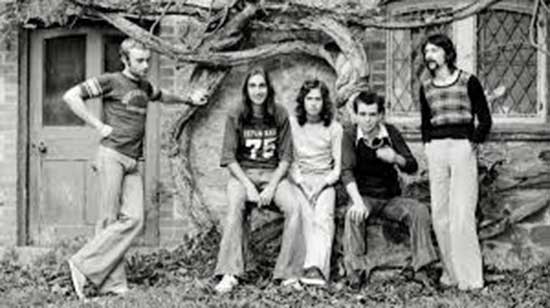 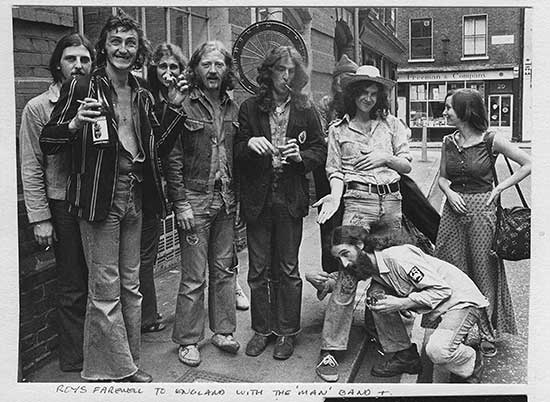 The documentary “Melody Makers: Should’ve Been There” details this era with a variety of commentaries, interviews and first hand accounts from the artists themselves. We learn of this earlier form of journalism that worked behind the scenes much differently than the information age of today. Reporters and photographers came into their own success by representing the magazine and contributing to the music success of those days. New releases would be reviewed and reported on with performances garnering front page publicity with the latest news on what was going on in the world of rock and roll.

I was reminded of the disco era where clubs like Studio 54 would also contribute to the memories and accounts of their times by being integral to the movement themselves. We are told about how rock and roll was changing and becoming innovative, experimental, and ground breaking by purely just allowing bands and artists to come into their own per way of creativity and personal voice. Melody Maker got its start by reporting on jazz and dance band musicians later evolving into a feature rock and roll publication. The mix was eclectic as it found its voice. 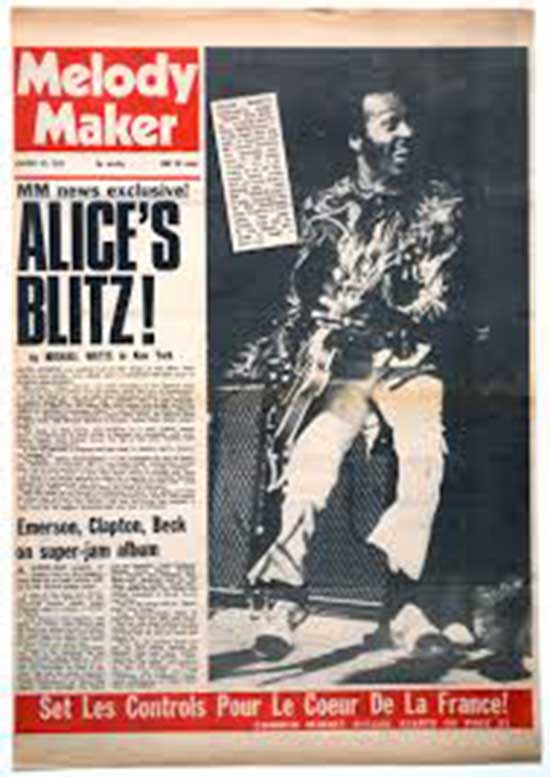 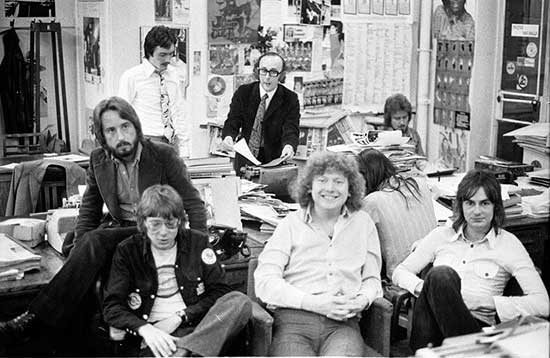 Melody Maker is also revealed as a classified ads source for not only the public, but for the artists themselves who would take out ads, announce shows, and use it for seeking band members. The classified ads of those times were the only real source of connection before the Internet era resulting in many prosperous years for the magazine as the acting mainstay. While historical reports indicate the magazine lasted up until the 1990s, it would also close its doors during that time passing its prime. Reporting, which now coexisting with several publications flooding the market would diminish Melody Maker’s importance and ultimately lead to its final demise.

“Melody Makers: Should’ve Been There” is a great overview of this former magazine. It’s not the magazine that garnered my appeal to this documentary but the accounts of these times, the music artists, and the experiences left behind. 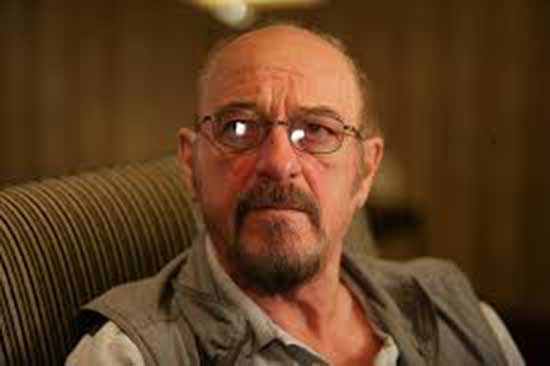 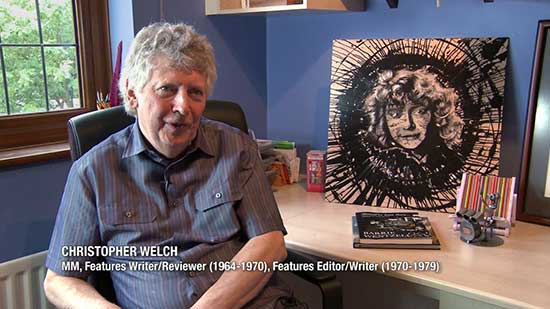 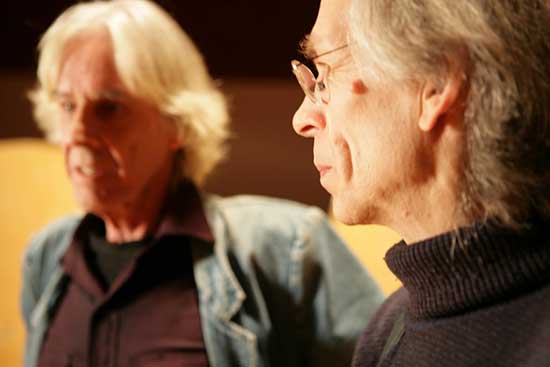 Several of the magazine editors and contributes are interview providing a great historical backdrop of stories and events of the 60-70’s key music moments. I found the DVD release interesting and professionally produced offering a great reveal of a former magazine that many today many not have been aware of.

It’s thru these kind of documentaries that I am able to enrich my historical understanding of how things were done differently and how they impacted the times they existed in.

Melody Makers: Should’ve Been There is now available for purchase at MVD Entertainment and Cleopatra Entertainment