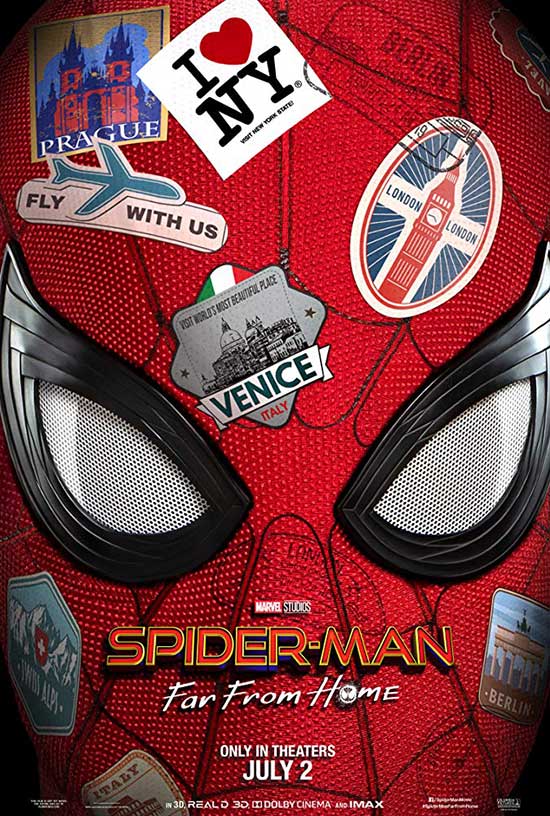 Following the events of Avengers: Endgame (2019), Spider-Man must step up to take on new threats in a world that has changed forever.

Spider-Man: Far From Home (FFH) starts a little while after the events of Avengers:Endgame. While society mourns the passing of heroes, Peter Parker (Tom Holland) feels the pressure bearing down on him as people look to him as the new great hero. Peter decides to make sure that the best way to deal with this is to go on his school’s vacation to Venice. As one would expect, trouble shows up almost immediately.

FFH takes the tried and true story of a young hero trying to find his place in the world and runs with it. The beginning of the film has Peter struggling with the loss of his mentor and his place in the world as a hero. Tom Holland plays his role of a young man being forced to grow up too quickly wonderfully. His interactions with new character Quentin Beck (Jake Gyllenhaal) and returning character Happy (John Favreau) felt meaningful and showed how much Peter desires a father figure. And his relationship with Mary Jane (Zendaya) was sweet and did well to avoid the melodrama that plagues other superhero romances.

The action scenes are on point as always for any Marvel movie. Spider-Man weaving webs while weaving between pillars while saving lives and taking down robots is the norm for the movie, and does not disappoint. Every one of the battles with the villain of the film are especially well done, playing mind games with both Spider-Man and the audience. Scenes jump from intense to funny on the fly and are also great for showing Spider-Man’s growth throughout the film. 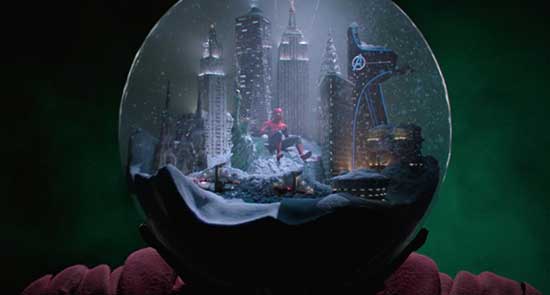 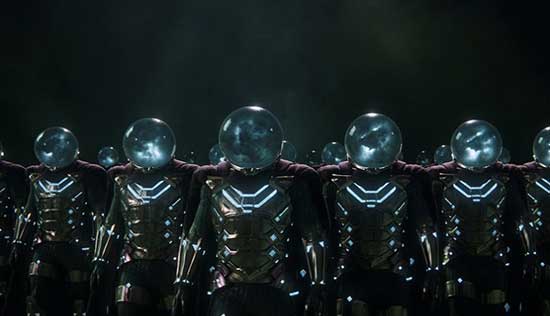 While the action scenes are praiseworthy, the rest of the film is rather rote. Much of the movie is waiting in anticipation for the action. Aside from the scenes with Quentin or Happy, there are few moments that feel meaningful. Every non-action scene acts almost like a mere transition into a different action scene. Humor is peppered throughout the film, but it starts to feel forced towards the end. Most other characters take a back seat during the film. Peter’s classmates and teachers all take rather archetypal roles; the goth, the jerk, the nerd, etc… while not adding anything to the movie aside from padding. Even returning characters such as Aunt May could have been removed from the film, and many would probably not even notice. 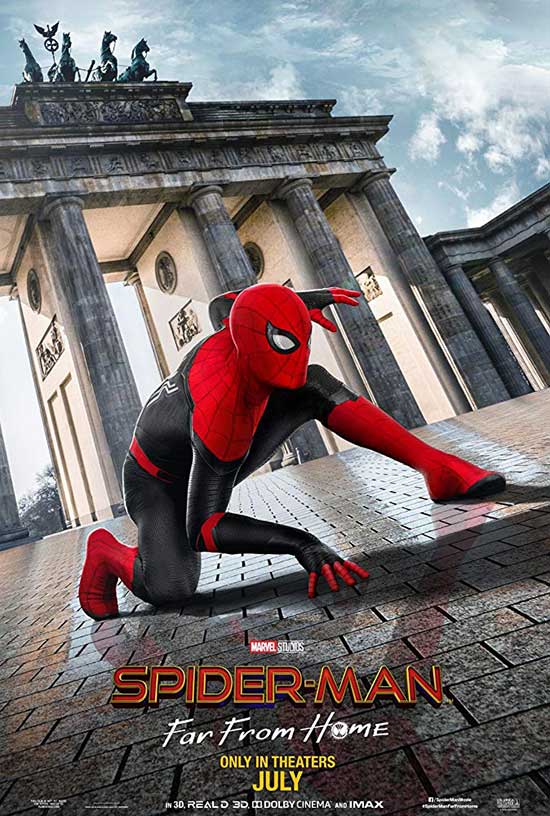 Anyone who has seen the old Spider-Man cartoons or comics will see the major twist of the film from far away. I was hoping that the movie was going to subvert my expectations, but not only did it not do that, it made it worse when the villain’s motivations came to light. While I could appreciate the attempts at a more personal motivation, it came across as ridiculously petty. By far my least favorite scene was when Peter Parker willingly gives away a gift to someone who he has only recently met. It isn’t that it was completely unbelievable that he would do such a thing, it just felt that the movie wanted the audience to assume that was part of the villain’s plans all along. The plot comes across as rather contrived because of this. That being said, the final moments of the film do ramp up the danger and prepares the audience for the next film of the series quite well. 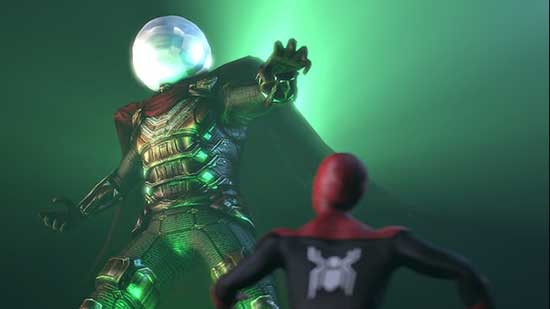 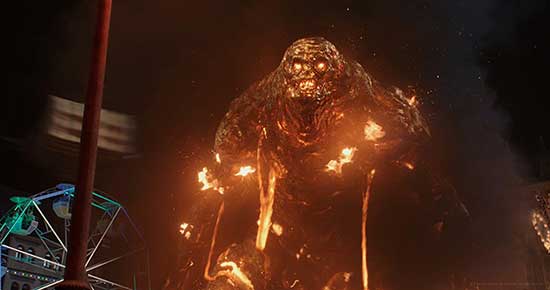 Spider-Man Far From Home is an incredibly safe film. It doesn’t do anything new or different, but is still fun to watch. This is a good example of a film that has honed its craft to its audience, and because of this earns a recommendation for anyone looking for a good movie.

As a side note, it is recommended that anyone who hasn’t seen the previous Marvel films to see a few (The Avengers films, and Spider-Man Homecoming), as there are a lot of characters and moments that come across as a little confusing without the correct references. It definitely doesn’t kill the film, but it will be much easier to follow with the knowledge of those films being held.