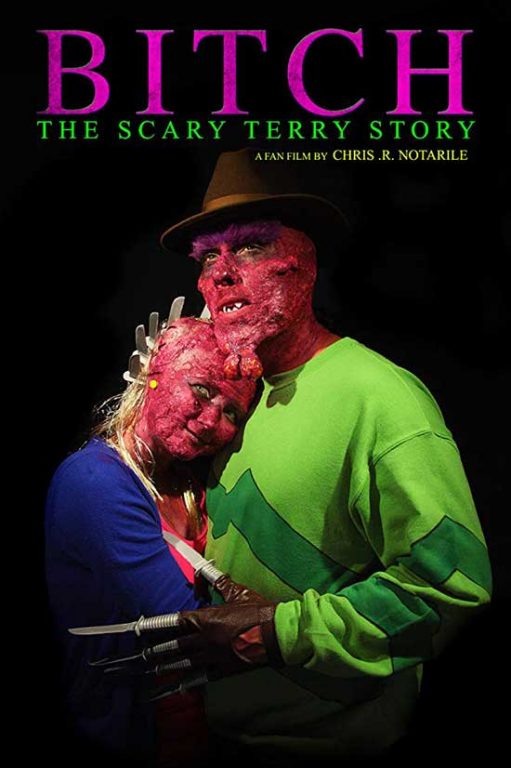 Our story is a “documentary” following a wanna-be horror icon, Terence Scarenstein, also known as  “Scary” Terry. He studied hard and graduated from Scary University with a degree in “Bitchology”, apparently a sub-set of a language arts/English major.

Scary Terry (Aaron Toft) is working hard, killing the babes, doing the thing, and generally trying to work off his student debt (like the rest of us, amirite?) when he finds himself being served on behalf of his former college roommate – Frederick Krueger.

Yes, Scary Terry is being sued for copyright infringement, and he has to fight for his right to use a certain word, even as he and his “lovely” wife Melissa (Santana Maynard) are trying to start a family. 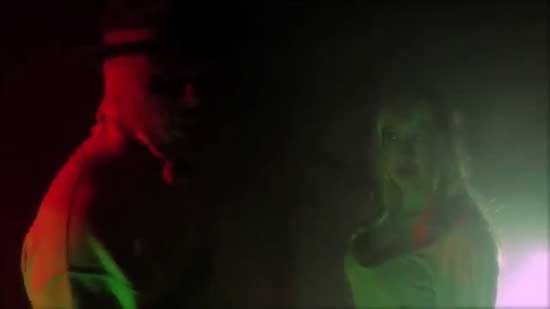 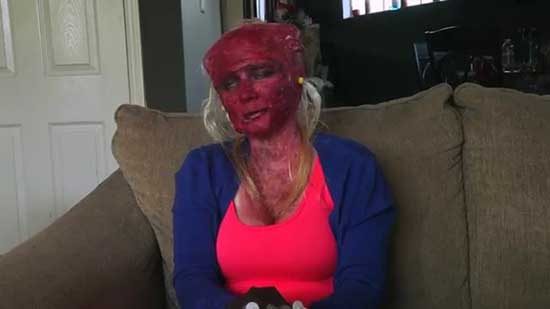 Its just not fair, you know? Just another working stiff, blue collar scare-er getting shafted by “the man”.

Fortunately for Scary Terry, he finds help and hope in a linguistic scholar and attorney (Abed Gheith) who feels he can win this thing and allow Terry and Melissa to get on with their lives.

Ok guys. I love mockumentary films. This is funny as heck to me, quite frankly. I love the whole concept. I especially love Ms. Maynard as the doting wife to this simple, hard working killer. Everything here is hysterical. 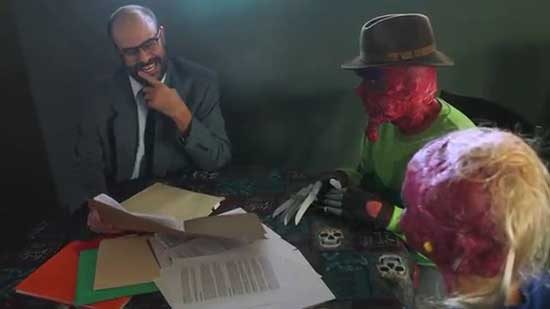 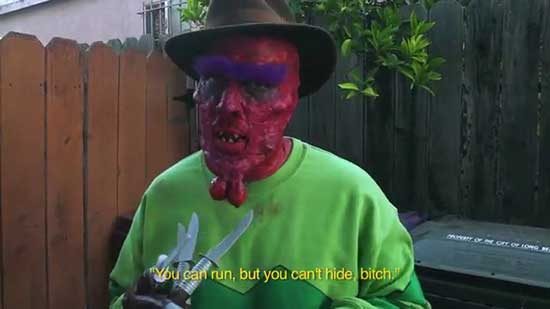 I must call out a voice performance, wherein Terry calls up his old roommate to try and settle matters like friends. The voice of Mr. Krueger is performed by Roberto Lombardi. This actor has made a bit of a career playing and/or voicing the famous character in fan films, games, and other projects. His impression of Robert England’s original Freddy is pretty dead on (if you’ll excuse the pun).

Our director, Mr. Notarile, has made a career of turning these conventions on their collective ears. His short film credits include various parodies and plays on franchises such as Ghostbusters, A Nightmare on Elm Street, Freakazoid, Friday the 13th, and even superhero titles among others. Our fearless leader has quite the eye for satire and I am definitely a fan.