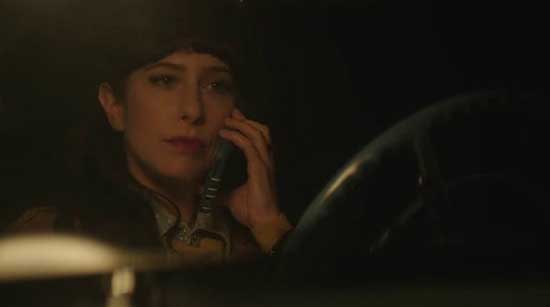 Jane’s car breaks down in the outskirts of a small-town, and starts to experience supernatural activity connected to the ghost of a mass shooter.

Just one character on screen, a woman called Jane (played by Joanna Kay) who is driving alone at night to a friend’s house. Her car breaks down, and her friend on the cell phone is telling Jane that where she broke down in the hunting ground of the urban legend Hangman Harry. Apparently teenagers come there all the time to call him, probably as a test of machismo or whatever. 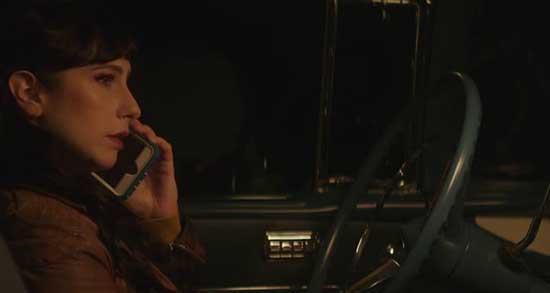 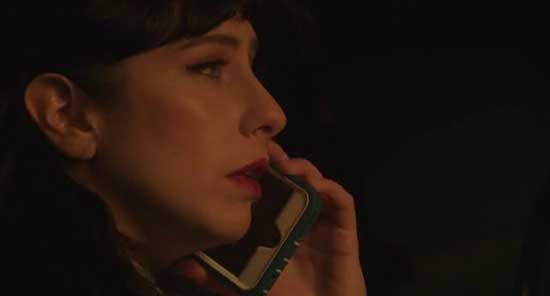 Jane thinks the whole story is silly, as most adults likely would. Her friend is coming to get her, but not before Jane proves her lack of faith in the beyond by summoning the legendary killer herself.

If you’ve already figured out where this is going, you are most likely correct. I got ahead of it, too. But that’s ok. This is a short, sweet, campfire story of a film and I like it.

The overall look is very good quality. Lighting, sound, everything is on point. No extensive special effects but it really doesn’t need them.