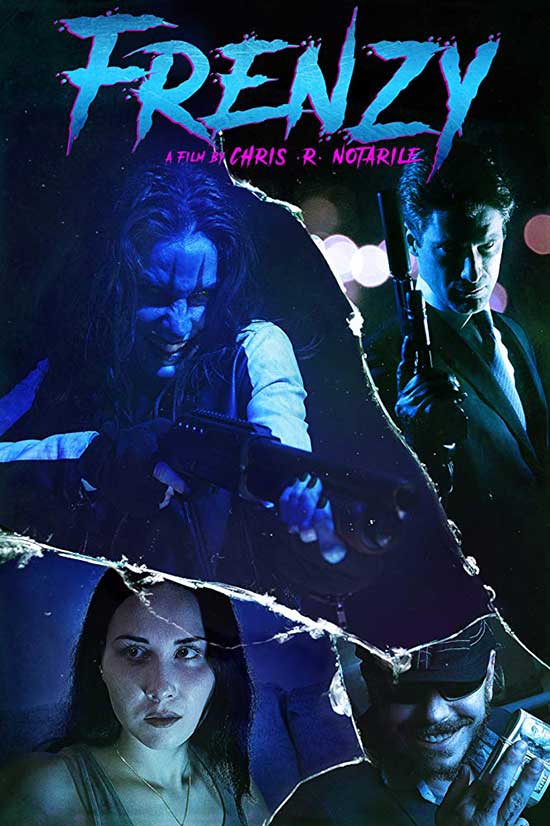 A professional assassin is stalked and hunted by a supernatural serial killer with only one goal- to die. But can this Specialist defeat the psychopath known only as Frenzy, or is he in over his head?

More short films, kiddies! Today we have FRENZY, written and directed by Chris R. Notarile. This is the second short I’ve gotten the privilege of reviewing by this filmmaker. As I mentioned before, he has an extensive catalogue of films and animated series to his credit, as writer, director, producer, and actor.

Our story opens on a clandestine meeting in which a professional hitman called Kane (Chris Callaway) is taking on an assignment for an unknown client. Well, yea of course an unknown client. Its not like you hire a hitman through a craigslist ad or something, amirite? 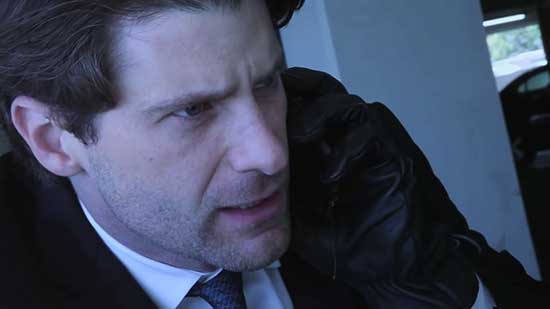 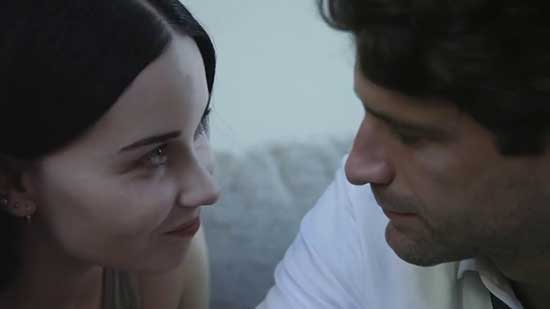 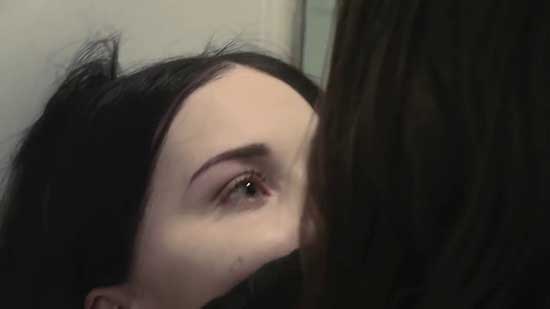 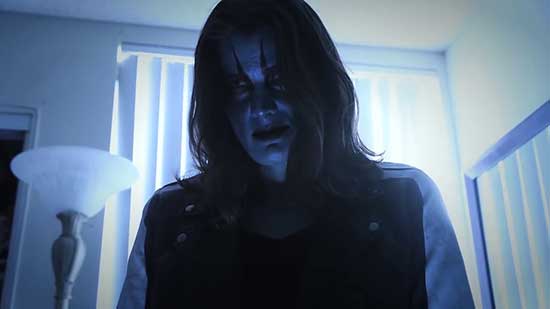 Everything is confirmed and our hitman starts off to complete the job. However, someone beat him to it. And it doesn’t look like an accident as the client requested, so that’s an issue.

Turns out there is another assassin in town, a super crazy broad called Frenzy (Dani Scott). Frenzy has an obsession –  Kane. Stay away from the crazy girls, gentlemen. It never ends well for anyone.

Frenzy is a fun character, a weird cross between Lobo and Deadpool, if I had to define the character. Ms. Scott is fantastic in the role. These sort of parts can be played too little or too much, and ruin the overall effect. In this case, she got it just right.

Not a lot of gore, which I would have expected, but what you get is well within the reality of the film. That is to say, no over the top nasty but enough that you know something happened.

This is a wonderfully comic book-ish story, and I kind of want to see Frenzy get her own feature. Because she’s awesome. And no matter what I say, everybody love them crazy ones, amirite?