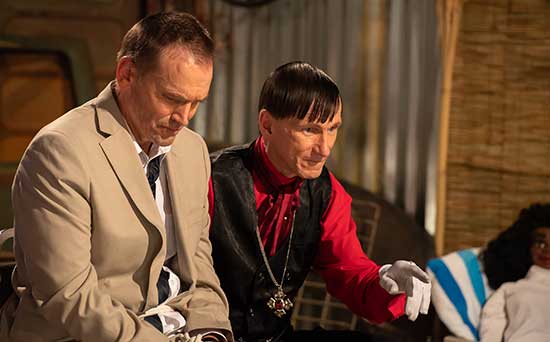 Helmed by Jeff Broadstreet (Night of the Living Dead 3D), HANDY DANDY commences at a shuttered TV studio haunted by a 200 year old dark magician known as Mr. Jolly (Oberst). Once the star of a 1960’s children’s show, Mr. Jolly has a long history of stealing living hearts from kids and adults alike in order to keep his evil puppet family alive. Tonight, as five unsuspecting intruders stumble into the puppets’ bloody lair, one brave man (Moseley) has come to face his past in the form of Mr. Jolly and stop the magician from taking any more innocent life. 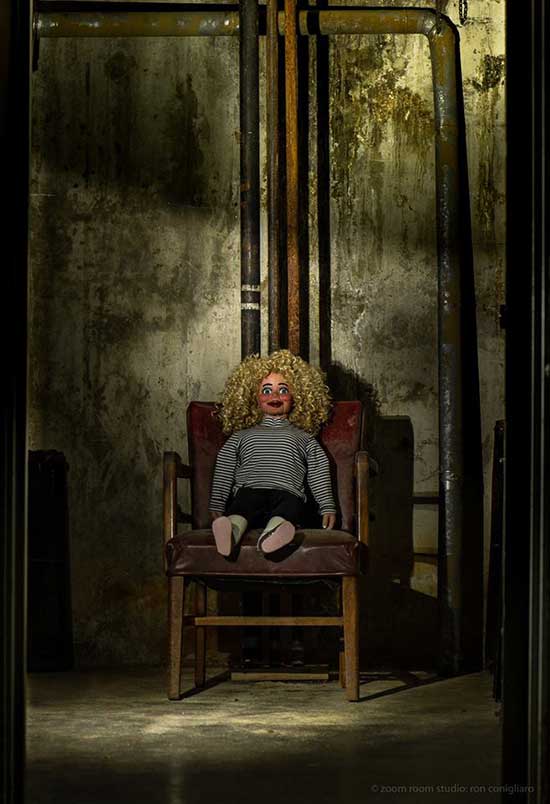 Oberst shared, “I’ve done a lot of horror films, guys, and I think you’re really going to like this one. It’s fun. There’s a lot of gore, brutality, really cute puppets…and it has Bill Moseley and the main puppet, Handy Dandy. That makes it pretty special.”

Shot on location in Detroit, Michigan, the film is produced by Don Borza, CEO of Milwaukee Junction Entertainment, from a script penned by J.S. Brinkley.

Borza adds, “This is the first in a trilogy of films that we plan to shoot here in Detroit.  We were pleased with every aspect of the production and look forward to Handy Dandy’s premiere on Halloween of this year at colleges around the country.”

Fans can learn more about the production by going to HandyDandyMovie.com