Home | SOMETHING is Coming to New York

SOMETHING is Coming to New York 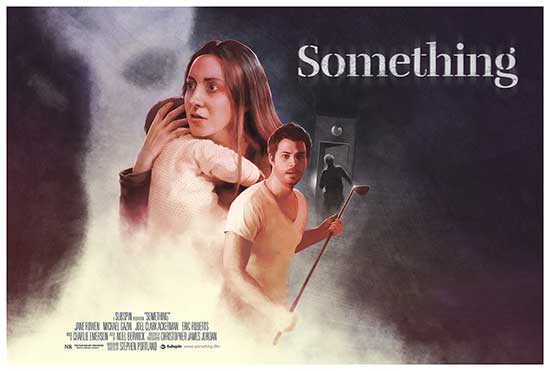 The indie film, which takes place in a single location, has so far screened at a number of festivals, but this will be its first outing on the East Coast.

New Yorkers will now get a chance to catch the film with two screenings taking place in New York City on August 10th, the first at 1pm at the Kew Gardens Festival of Cinema in Queens, the second at 5:30pm at the Chain NYC Film Festival in midtown Manhattan (details below).

The film follows a man (Michael Gazin) and woman (Jane Rowen) who are struggling to adjust to life at home with their new baby. But their situation starts to unravel, when they suspect a menacing stranger could be lurking, watching, or even entering their home.

Check out the trailer below, review coming soon!

Opportunities to see ‘Something’ during August: 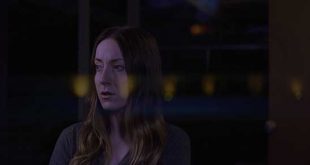