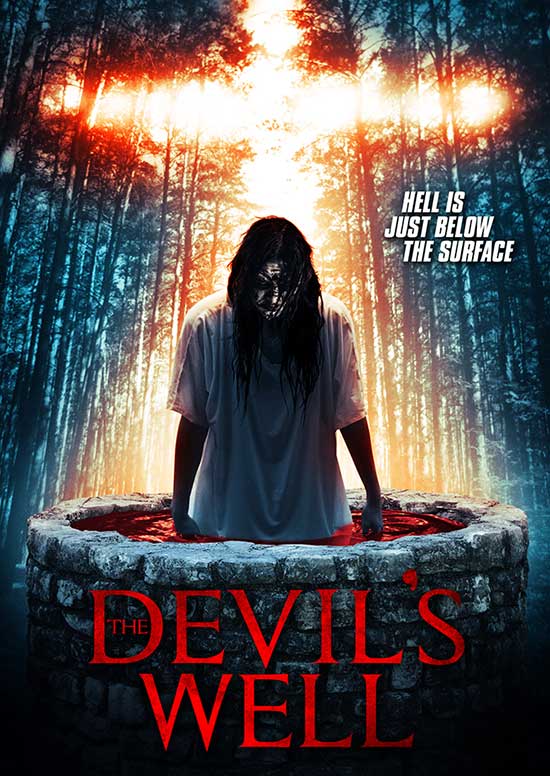 I must admit to not being sanguine to the documentary-style, found footage formula of horror film. Generally, the main issue for me is that it seems to showcase actions of central characters that are completely unrealistic (A ghost is attacking so let me scream about it into a handheld camera of some kind rather than just run) and heightens reactions to new levels of silliness (screaming and crying with a camera lens close enough to see someone’s skin pores is rather cringe-worthy for reasons other than the horrific events of the film!). It opens up a core problem for reviewers and fans like myself in giving a thumbs up or thumbs down to the film and that is being prodded by the filmmakers to care enough about the players to invest interest in their predicament. If we don’t care, we tune out. Or, at least, the interest wanes considerably.  Yet, there was something drawing me to Kurtis Spieler and Invasive Image’s The Devil’s Well  (aka The Unexplained Disappearance of Karla Marks) that suggested a viewing experience far from the norm. While a few of the tropes in the formula remain (why are we more concerned with keeping cameras rolling than we are with dying??), gone are the ridiculous tight facial shots making noxious types even more unbearable. Add in some nicely creepy shooting location in Connecticut combined with skillful use of a low budget and you have a nimble, compact chiller ripe for viewing on any night. 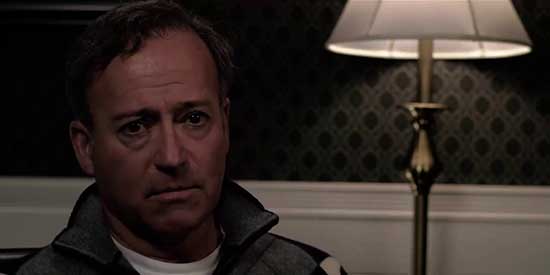 A husband and wife team of paranormal investigators, Bryan and Karla Marks, take on researching an old house in Connecticut mysteriously built over a well (I wouldn’t recommend going into this basement with the lights out. One wrong step and your done for!). The house has a nickname of “The Devil’s Well”, and the ubiquitous “curious history” involving a suicide of one of the former occupants that is downplayed by the locals. Not long after they come across the well in the basement, the battery on their camera malfunctions and Bryan heads back to the car to get the backup, leaving Karla alone by the well. On his return, there is no trace of his spouse. Police get called but they think Bryan is a bit wacked and killed her himself. Yet, with no evidence and no body, Bryan is freed and comes back with another paranormal activity group to look for more answers. Where did his beloved get to and is the well a portal entry to Hell itself?

I took an interest in Spieler’s work after viewing his wild and goofy Punk Rock/werewolf horror hybrid from 2013, Sheep Skin (high fun in and of itself and very worthy of a view). Really it should have come as no surprise that he would put a staid formula on its ear when he wrote and directed The Devil’s Well. Spieler even inserts some truly chilling satanic worship scenes that feel right out of a Dennis Wheatley story from the 30s (animal masks, dim candle lighting, a few dollops of gore. Inserted doesn’t even adequately describe it. More like the scenes are unfolded in almost hallucinogenic or dream-like style. Is this really happening or no? Doubling here as writer, Spieler really tries hard tp beef the story up with characters that do not descend immediately into camp hysteria. Not quite fully fleshed out (the onscreen interview format used really restricts flashbacks and backstory that are easy tricks to adding dimension to a part), but he gives it more than the average shocker of this subgenre usually has. 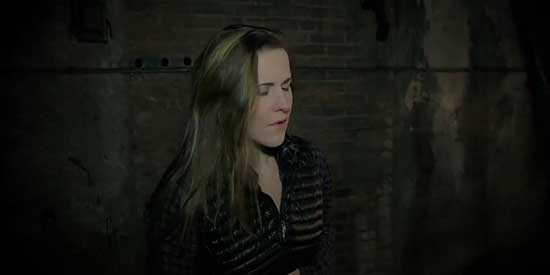 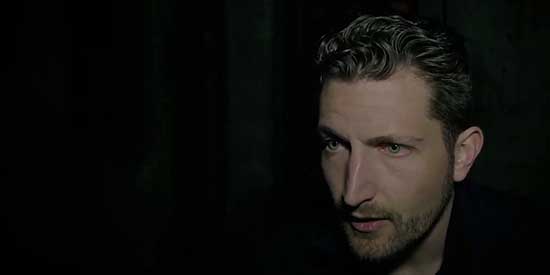 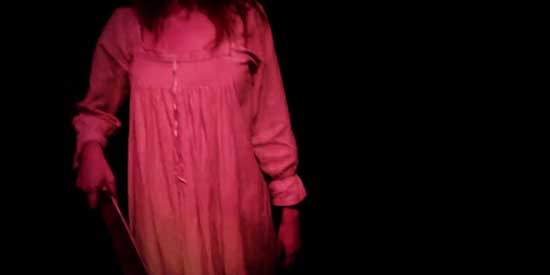 It does not hurt Spieler, either, if you have your roster of actors rallying behind you. This talented group of no-names really gives things the game try. The level of conviction put into their roles is crucial in passing off the material to the moviegoer. He even brings back one of the stars of Sheep Skin, Bryan Manley Davis, for the lead role of the distraught hubby Bryan here. Davis seems to have a natural charm and kind of mature sensibility that he brings to role. That next-door neighbor college grad feel. Anne-Marie Mueschke underplays suitably as Karla (apprehensive and nervous without being over-the-top at first, descending almost to a somnambulant stage in the end). The pair are solidly backed by the support cast, with Tony Del Bono almost an amusing treat as the stoic Detective Miller.

A minor issue with the piece is the aspect of the formula here of having characters introduced by being interviewed, which lends to problems if the less experienced actors resort to a staccato or monotone delivery of their dialogue responses to the off-screen interviewer’s questions. This provides a distinct appearance that the actor is reading their lines from a prompter or cue card just off-camera. With some of the cast the capability to make the replies seem off-the-cuff and natural came off as lacking to an extent. 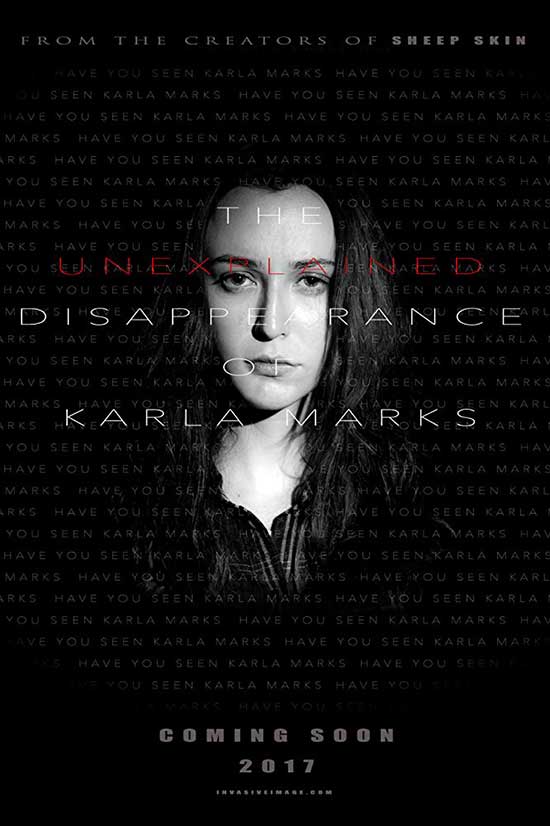 Still, if you are looking for the hidden little gem low budgeter fright tale to entertain you on a dark and stormy night, or just a date night with your partner and you need scary stuff to draw them into your arms for amour purposes, check out The Devil’s Well from Invasive Image. Maybe best not to watch if you’ve got a well in your basement, though. Just saying….