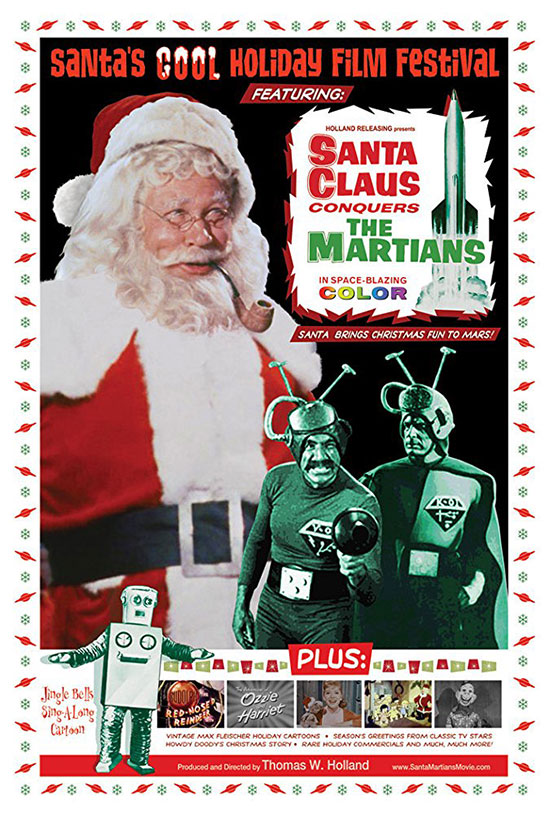 The Martians kidnap Santa Claus because there is nobody on Mars to give their children presents.

Well it’s that time of year for about a million holiday movies to be shown ad nauseum. For some of us, the nonstop bombardment of Christmas themed shows and movies tend to get tiresome to the point that you start wanting to punch anyone dressed like an elf or Santa. However, I shouldn’t have been surprised that one of the films I’m asked to review this time around is one such movie. Sadly, instead of the bad yet entertaining Silent Night, Deadly Night, or something similar, it’s Santa Claus Conquers the Martians. I’m beginning to think I was really naughty this year to get this particular lump of coal in my stocking. 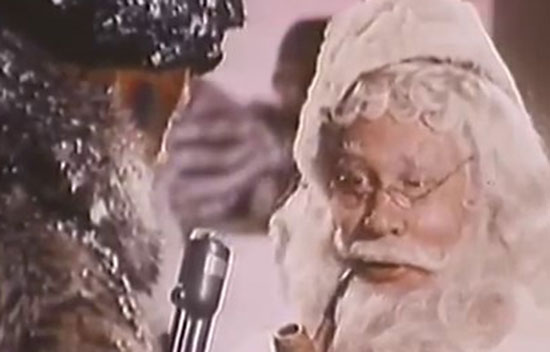 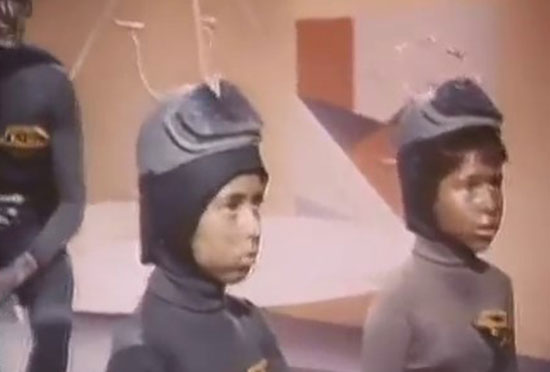 The movie starts out on Mars, where life has become a very strict existence where expression and individualism are not encouraged. Information is force fed into children’s minds through machines. Much to the Kimar’s (the king of the Martians or something like that) chagrin, is finding that the children on his world, including his own, are growing increasingly distracted. He finds his son and daughter watching televisions broadcasts from Earth, particularly those centering on Santa Clause. After talking with a wiseman, Kimar decides they need a Santa of their own, so he orders some of his men to kidnap the real deal. His Martian agents, however, become confused when they find multiple people dressed like the jolly ol’ fat guy on Earth, so they kidnap a couple of children to help them track down the real deal. After adding kidnapping children to their list of federal crimes, the Martians abscond with the genuine Santa and take him to their homeworld. I would like to say that hilarity thus ensues, but it really doesn’t. The only thing that does develop is a growing sense of self loathing for having to sit through this monstrosity, especially if you’re not watching the Mystery Science Theater 3000 episode that lampooned this goose egg. 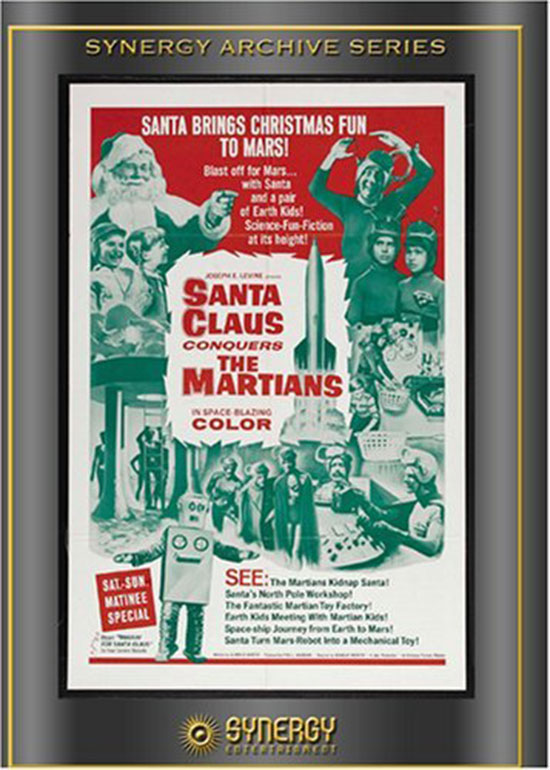 Well, if you’ve read enough of the reviews that I’ve done, then you know that the acting is going to come up. Bad acting is par for the course for a lot of these low budget flicks, and Santa Claus versus the Martians is no different. Everyone is pretty bad, with the exception of John Call as Santa. He’s falls into “tolerable”. The majority of the rest seem to think that doing an impersonation of a corpse is the best way to emote. Vincent Beck as the villainous Voldar at least shows some personality. He still sucked, don’t get me wrong, but at least showing a spark of anything is an improvement in a movie where the bar for performing is set so very, very low. The other actor to give a performance that has some energy to it is Bill McCutcheon as Dropo. Again, that is not to say he was any good. In fact, he ended up being one of the worst things in the whole freaking ordeal. 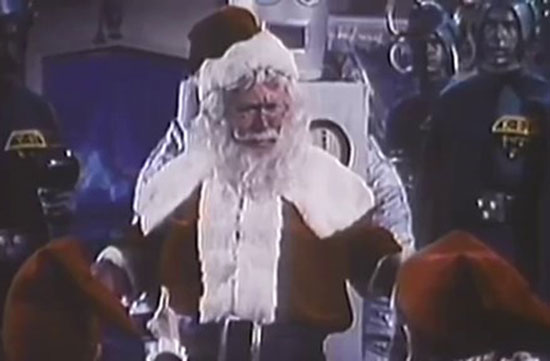 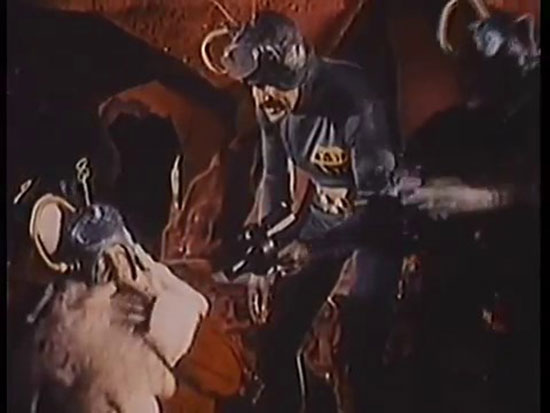 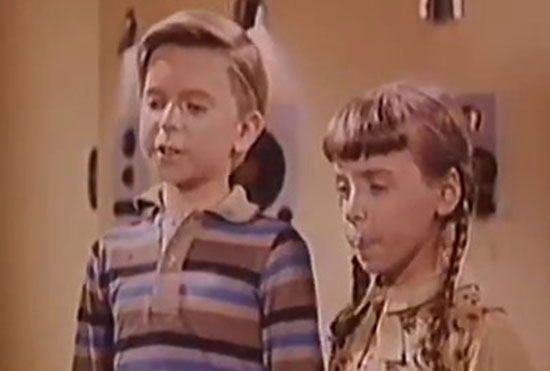 Let’s get this straight: Dropo is the worst. He’s meant to be the comic relief character, but the filmmakers try too hard to make him funny. Instead of being amusing, his clumsy antics make him look like an incompetent buffoon mainly because he IS an incompetent buffoon. Dropo is obnoxious in almost every scene he’s in, and nothing he does is actually amusing. In fact, he’ll make you wish you were watching him become a repeated victim of some vicious police brutality. Sometimes you may find yourself administering said brutality, too. The fact that (spoiler alert) ends up becoming the official Santa Claus for Mars just seems to be the cruelest fate for the children of that barren planet. I would barely trust him to be able to tie his shoes without causing a major disaster in the process much less a factory to make toys. The utter hatred he inspires in an audience only serves to make this film a miserable experience.

This movie had a crap budget, and it shows. I’d be surprised if they had more than twenty bucks to work with. Most of the sets and spaceships are made of obviously made of cardboard. Most of the animals were actually just men in really awful looking fur outfits. The costumes for the Martians look comically cheap and ridiculous. The filmmaker’s version of make-up for the martians is to just slap some green face paint onto the actors and call it good. Maybe my eyes were playing tricks on me, but I’m pretty sure that in some scenes that paint had faded on some of the actors and needed a touch up. I’m guessing they were a little too cheap on set to do so and do another take? 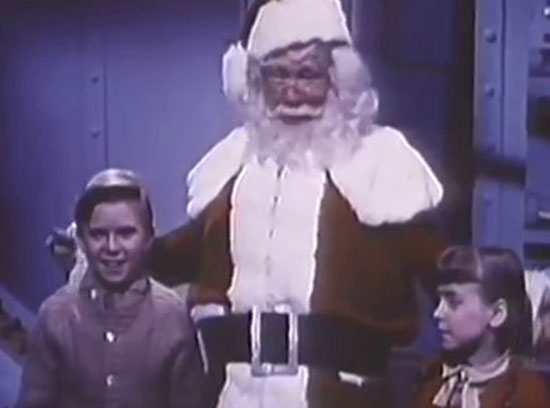 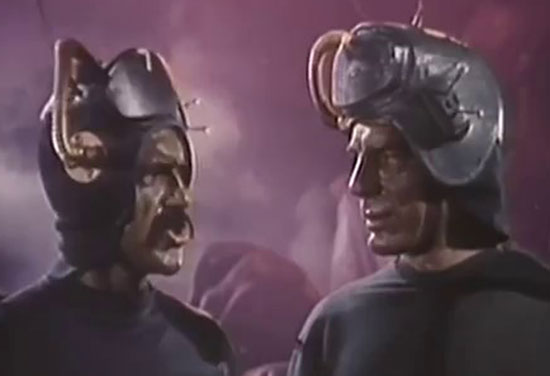 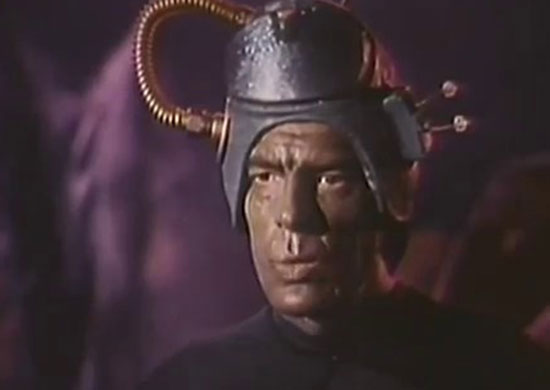 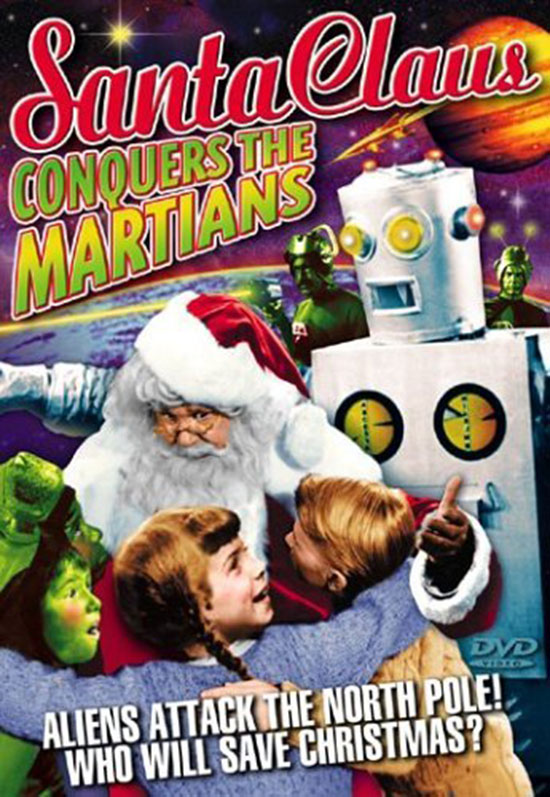 This movie is not a joy to sit through. I know it has its followers, but I’m not one of them. You can blame that on Dropo, that seething bag of annoying. Any charm this bad film had was quickly flushed down the proverbial toilet whenever he was on screen. I found myself gritting my teeth anytime he was on screen to the point my jaw hurt. If you ever decide you want to threaten your sense of Christmas cheer by watching this poke to the eyes, then at least watch the Mystery Science Theater 3000 episode. Then you’ll at least be able to enjoy some fun characters giving this “movie” the verbal spanking it richly deserves.

Oh yeah, and screw you, Dropo.