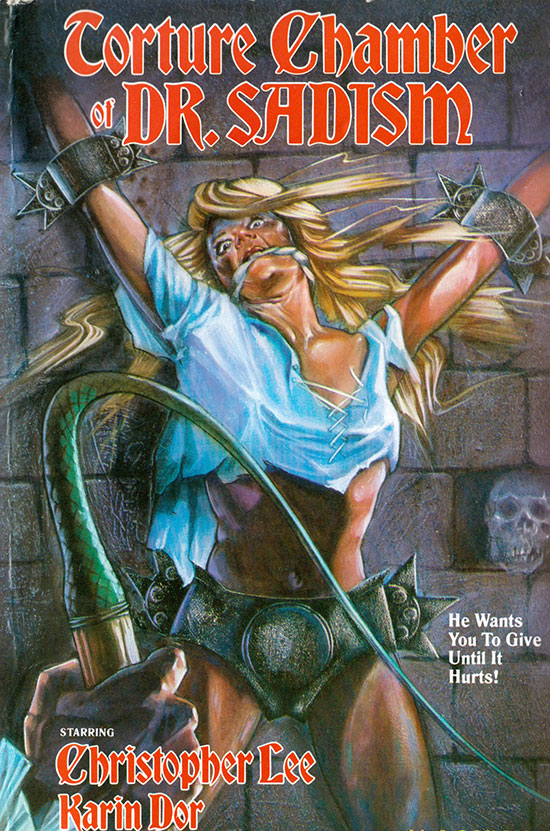 In the Olden Tymes, Count Regula is drawn and quartered for killing twelve virgins in his dungeon torture chamber. Thirty-five years later, he comes back to seek revenge on the daughter of his intended thirteenth victim and the son of his prosecutor in order to attain immortal life.

Let’s make one thing perfectly clear: Calling this movie “The Torture Chamber of Dr. Sadism” is pure ballyhoo. With a title like that, you expect gruesome torture with a loon who giggles and drools as he tightens the thumb screws. Even though it was only 1967, you are led to believe you are gonna get some seriously wicked stuff.

Instead, the film should be called “The Castle of a Rather Annoying Dead Guy.” It lacks the same punch as the other title, but at least it doesn’t build any unreasonable expectations. 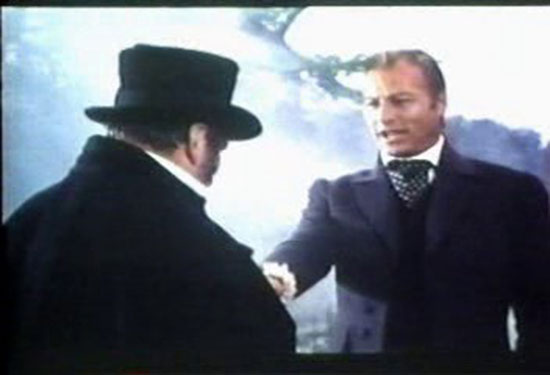 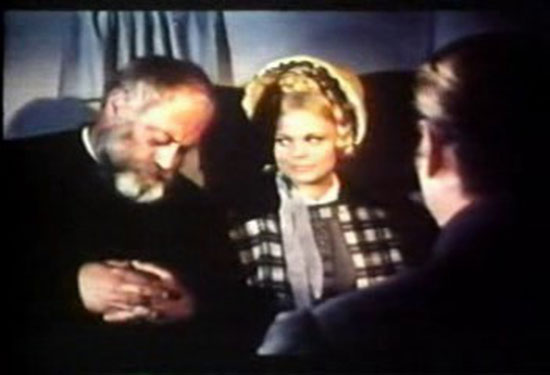 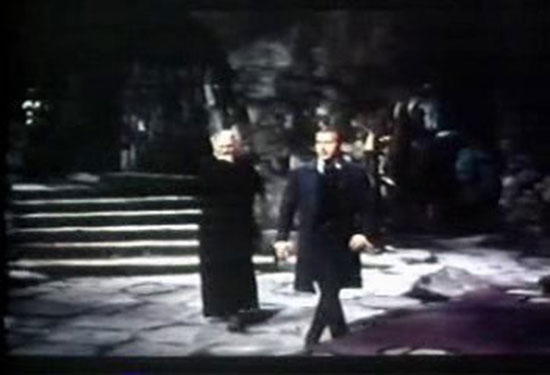 Two executioners and a judge walk into a prisoner’s cell. (Sounds like the start of a rather dirty joke, doesn’t it?) Apparently, the prisoner has been up to a bit of no good, what with kidnapping 13 virgins and slaughtering 12 of them. (This is why we can’t nice things, dear.) The real kicker is the guy behind these murders is called Count Regula. Sounds more like he should be the mascot for some pre-sweetened high-fiber cereal. “Be like Count Regula and be a ‘regula’ guy, every day.”

This isn’t Regula’s day. First, they slam a spiked mask onto his face, then they have him pulled into quarters by four horses. But before he meets his end, the Count declares he will have revenge against the judge, the 13th virgin who escaped and reported him, and all of their descendants. Yeah, that’s showing them who is boss. Ooh, wait, buddy, you’re flying apart. So much for his revenge. 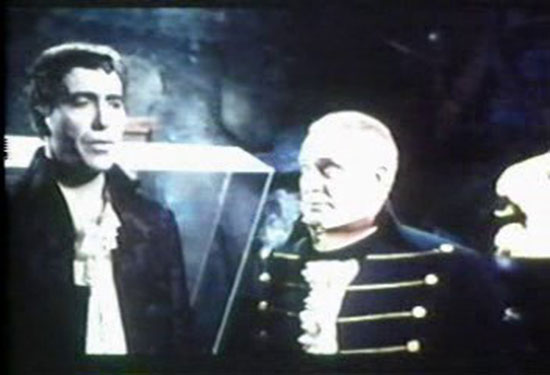 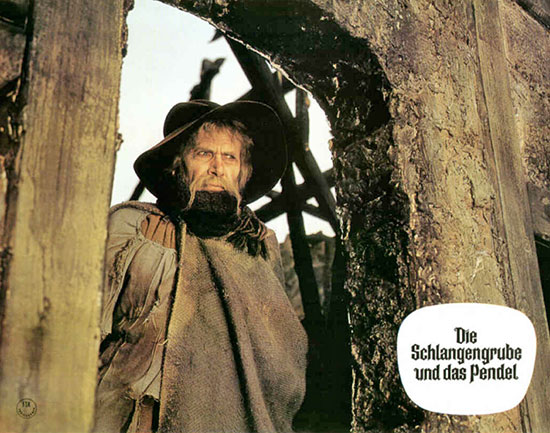 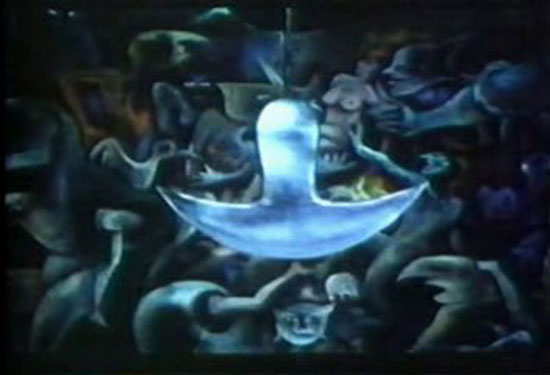 35 years later, the son of the judge and the daughter of the 13th virgin are invited to Count Regula’s castle. It seems that both children had been kept in the dark about their pasts to protect them, so, not knowing any better, they both think going to a count’s castle is a grand idea. I would think that having legally sealed letters explaining everything that were to be opened on their 21st birthdays would have been more practical, but then we wouldn’t have the movie.

Way more time than you can justify is spent on the trip to the dreaded castle, known to the locals as “The Bloody Castle”. Actually, that’s not a bad idea. A horror movie told as a road trip. Anyway, you get increasingly dire situations that would send any normal people running for the safety of the town. You even get a coach driver as the voice of reason, begging to go back to town. Not these fools; they are off to see the Count for a colon cleanse. 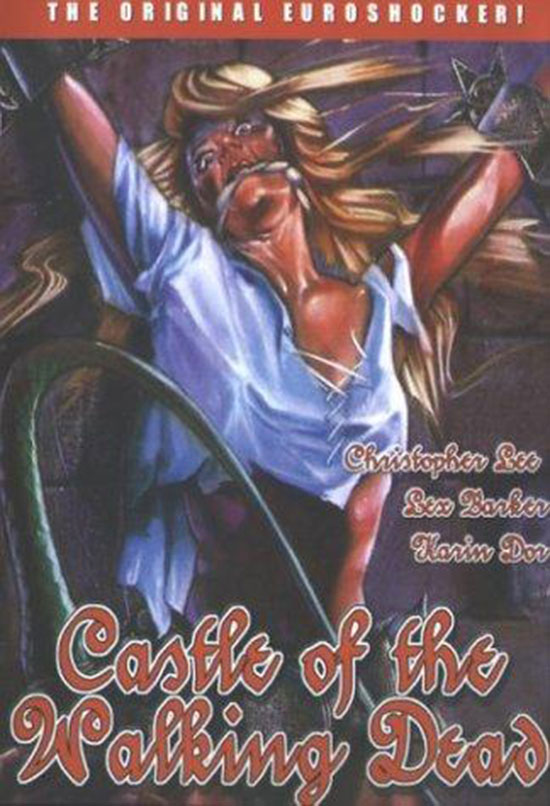 Finally, all of our characters end up at the castle. Thankfully, Count Regula manages to pull himself together (see what I did there? Never mind), and he promptly begins to ensure both his revenge and his desire for immortality. Yet his entire plan is jeopardized by something simple – and then he whines. No, seriously. He whines and begs. What kind of villain is this? He comes back from the dead and then kvetches like a pisher. Feh. 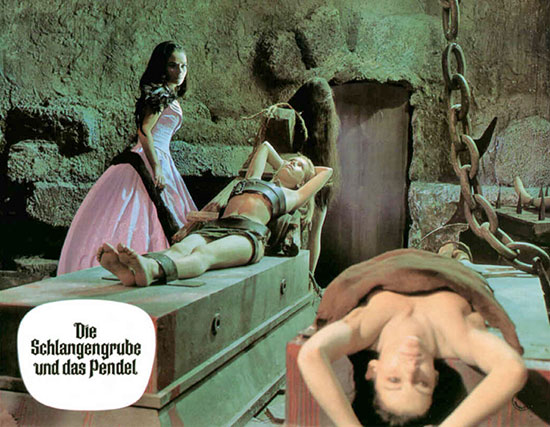 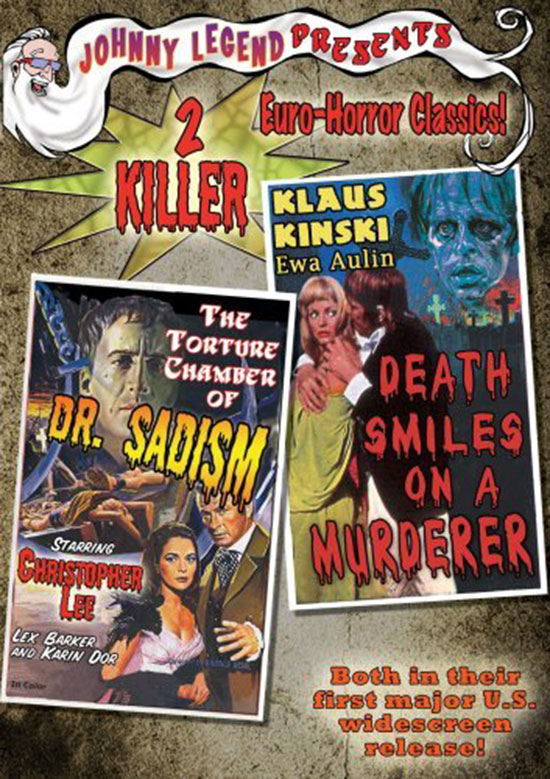 Granted, based on the comments, one could easily think “The Torture Chamber of Dr. Sadism” is silly and worthless. Oddly enough, it is a rather entertaining flick. For those of us who enjoy our classic film stars, we get Lex Barker and Karin Dor emoting as best they can. If you can deal with the fact he is missing for almost two-thirds of the movie, you get Christopher Lee as the rather lame bad guy, but at the end of the day, it is still Christopher Lee.

The whole production has the look of some of the more ornate Italian costume thriller/horror films out there, which means there is plenty of eye-candy for those into set design. Some of the imagery, like the forest of severed limbs and hanging bodies, feel almost Spanish in its tradition-violating qualities. Yet, unlike both of the inspirations, the film never has pacing issues because it is a German production. Check out any of the dozens of German “Krimi” films from the 60s, and you’ll see the same deliberate pacing that gives the story room to be told but does not let it wander aimlessly. In fact, the director, Harald Reinl, directed a number of “krimi’ films as well as a couple Dr. Mabuse films. In other words, you get the best of three cultures in one film.

You tend to get the full version of the film if you find a copy with the “Dr. Sadism” title, but there are alternate titles and versions out there with titles like “The Blood Demon” and even “Blood of the Virgins”. Beware of versions that look like they were pulled through a meat grinder full of shattered glass. 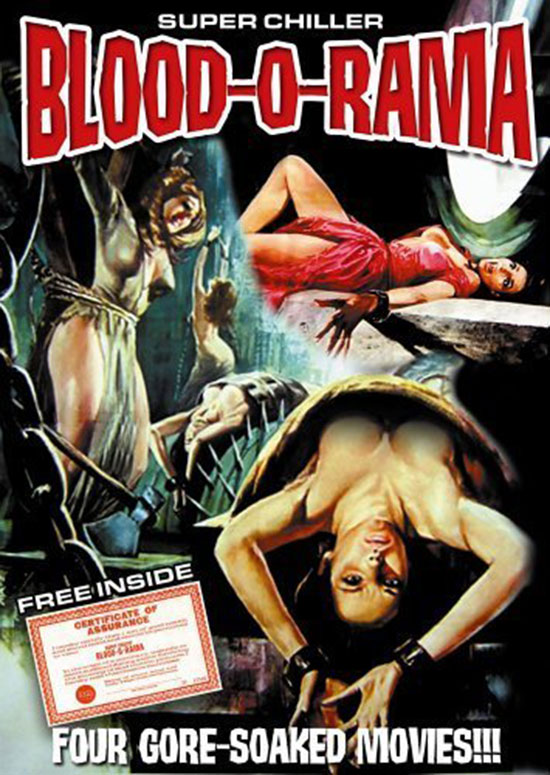 This is a perfect movie for a cold winter’s afternoon. Just pour yourself some tea/coffee/hot chocolate, sit back, and enjoy some old-school Gothic horror.