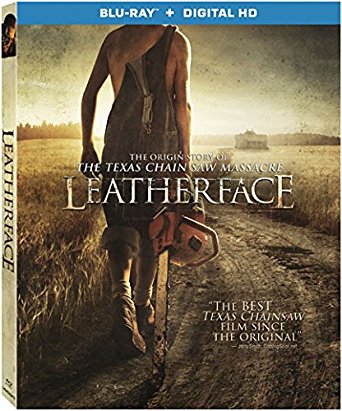 A teenage Leatherface escapes from a mental hospital with three other inmates, kidnapping a young nurse and taking her on a road trip from hell, while being pursued by a lawman out for revenge.

The eighth film in the Texas Chainsaw franchise, LEATHERFACE (2017) exists as a direct prequel to the original THE TEXAS CHAIN SAW MASSACRE (1974), and to a lesser degree, 2013’s TEXAS CHAINSAW 3D.  Yet it still feels as removed from the original film as one would expect from an eighth film after four decades.  The original film helped establish a new subgenre of horror but its prequel feels tonally distant, a cinematic descendant, several generations removed from the first, albeit a direct precursor to its plot.

By nature a prequel’s “forestory” tends to be more prevalent than its backstory, as is the case here.  It’s contextual hook relies more on what’s to come than where it’s coming from.  The original film serves as a finish line for the story, the direction we’re headed, but while that comes naturally in a prequel, it’s never enough to carry the story alone.  Does the film work on its own?  As if none of the other films ever existed?  It does.  Is the film gripping enough on its own?  It isn’t.  By itself, it plays as a low budget, straight to video “maniacs on a road trip” period film as we follow a group of patients who’ve escaped from a sanitarium.  Sadly the story is more interesting for where it is headed than for how it unfolds.  As a result, the film is less compelling when removed from the others.  It doesn’t stand that well on its own. 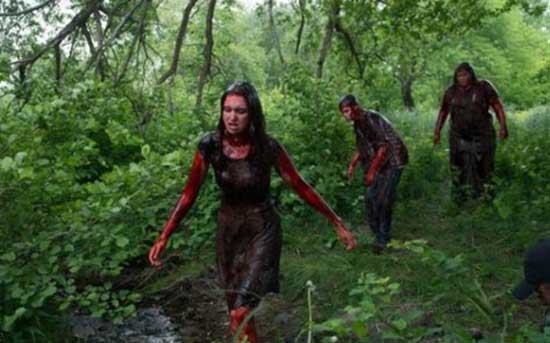 The story starts in 1955 as we first meet the Sawyer family and the events that lead to their youngest son, Jed, getting taken away and institutionalized.  What leads to this ends up becoming this film’s backstory, shown to us in the first few minutes and provides the motivation for what drives the Sheriff, played by Stephen Dorff, who originally had the boy institutionalized, on his own personal manhunt to pursue and catch Jed and his fellow escapees.  Of course Jed was given a new name and we’re not necessarily sure which one of the runaways he is, although we have our suspicions. 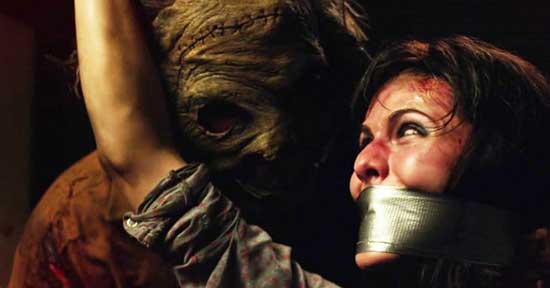 The Texas Chain Saw series is one where most its films hardly feel like “true” follow ups to the original due to their tonal shifts from one film to another.  These last two entries however, both from Millennium Films, share more connective tissue with each other than many of the others, but still feel distant from the original. 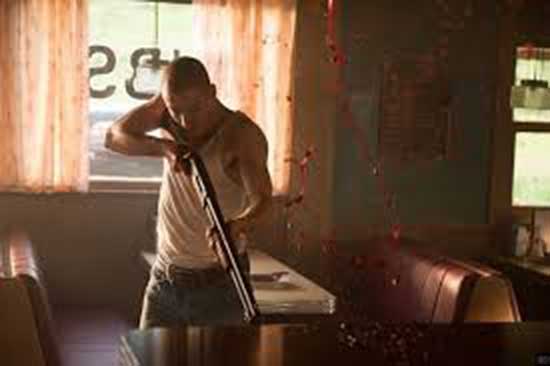 2013’s TEXAS CHAINSAW 3D, while a direct sequel to the original, removes the other sequels from its universe but still coasts on its own tortured continuity.  This prequel takes place in that same universe but feels even more disconnected from the original.  These last two films serve as an alternate side series, not necessarily a canonical series but an optional one.  As it lacks the tone and horror, shock and surprise of the 1974 film, it plays as a distant follow up, one that’s more a product of the modern era of low budget horror and less a worthy follow up.  It doesn’t share enough DNA with the original, but it does have a foster relationship with it.  It doesn’t feel like a “true” prequel, just an optional one, a possible interpretation of Leatherface’s origin, canon only in the Millennium Films’ universe. 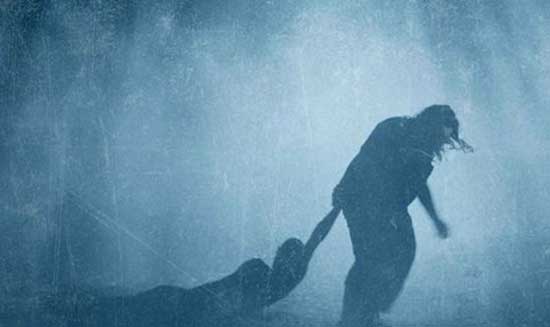 TEXAS CHAINSAW 3D had this forced continuity with the 1974 film where the time frame never made sense as the heroine was a baby during the original story set in 1974 and still in her twenties in the present day, when the film was released in 2013.  Perhaps that film pushed the original’s time frame from 1974 a good decade and a half up, but now this film finally agrees that the original story takes place when it had originally.  As a prequel, it enjoys the freedom to launch its own continuity and is only enslaved to one other film, the 1974 original. 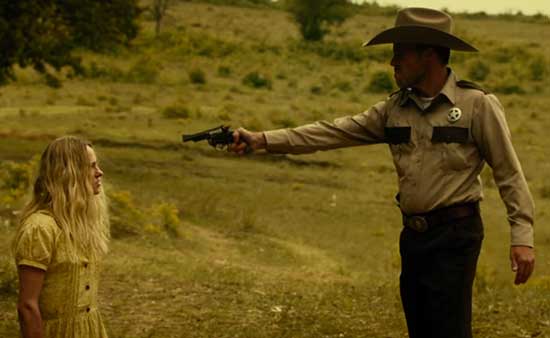 With that freedom, there still comes the need that any story requires, to be interesting.  This story hardly is.  We’re only interested in where it’s going but not nearly as invested in the characters to care about their story as it’s being told. 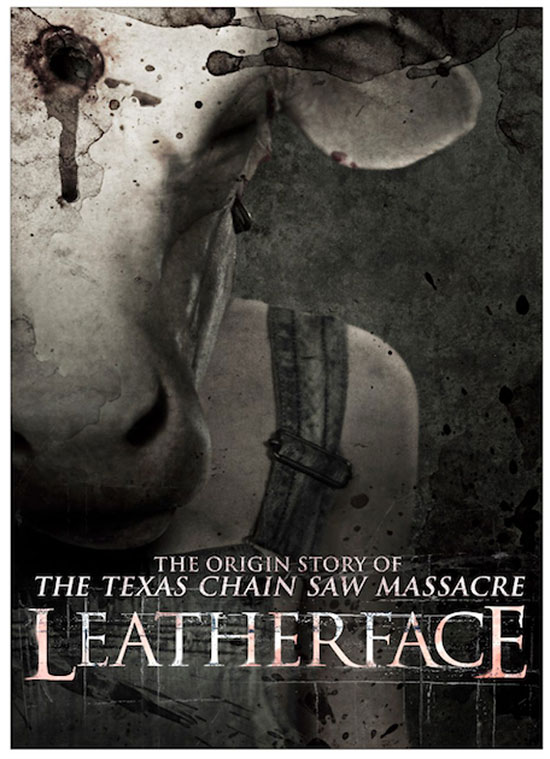 The original film’s main characters hooked us, friends on a road trip that ended up the victims of the most bizarre serial killers we had seen up until then.  It was easier to identify with them than it is here.  In this film, it takes a little more work, a little more character development to identify with the anti-hero.  The work is done, it’s there, but it doesn’t always take.  The sanest of the escapees, Jackson, is our protagonist but his character is hardly developed enough early on to identify with.  The only reason we do identify more with him more than the others is due to the process of elimination.  He’s the safest one to relate who isn’t the nurse they took hostage.  His development does occur over the film but more heavily towards the end than the beginning and by then it’s too late.  We weren’t as invested early on in him nor the other characters so we watch the story a little more removed, at a safe distance, as a possible origin for Leatherface but not necessarily a definitive one.

Leatherface is now available on bluray per Lionsgate