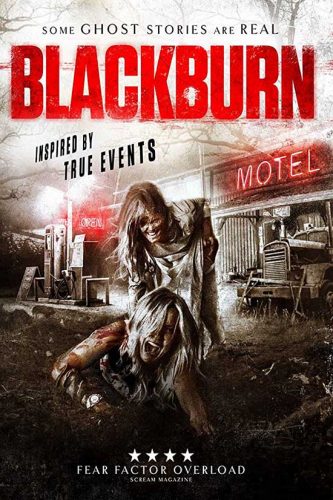 A forest fire and rock-slide trap five bickering college friends in a small Alaskan ghost town with a horrifying history. When they seek refuge inside the torched ruins of Blackburn Asylum they must fight to survive as the angry inhabitants slaughter the friends one-by-one.

Horror movie vacations and road trips always go wrong. Characters hit the road to get a relaxing trip away from their normal lives and end up in a dangerous situation that usually ends with death. Blood is shed. Screams are released. Their lives will never be normal again because their trip did not end in Las Vegas. What happens will not be staying where it happened. It will haunt these people, whoever lives at least, as long as they are still breathing. 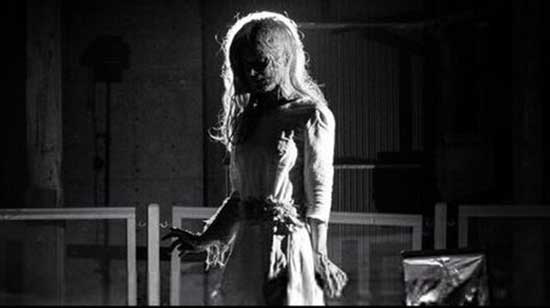 Blackburn, also known as The Blackburn Asylum, was a 2016 film following five friends as they were on a road trip. On their way to their destination, the road became blocked by a rock slide. They tried to backtrack, only to discover a forest fire had blocked their way back. Now trapped in the wilderness, the friends decided to investigate a local gold mine and see what was there. They would soon discover the dark secrets of the mine as a result of the asylum that used to stand above it.

When you sit down to watch Blackburn, you might notice how by the book it is. The movie is like a lower budget horror 101 class for people looking to make a modestly budgeted horror flick. It has everything needed to make a small horror movie that has a small, but manageable budget. There was the use of twins. There was a recognizable actor in an early scene who was removed from the movie quickly, leaving a bunch of unremarkable actors as the main characters. The villains had a specific look to them in an attempt to make them memorable. And, most importantly, it was set in the woods and abandoned buildings. All of the pieces were there. None were used exceptionally well, and none were left wasted. Blackburn was completely middle of the road with its horror. 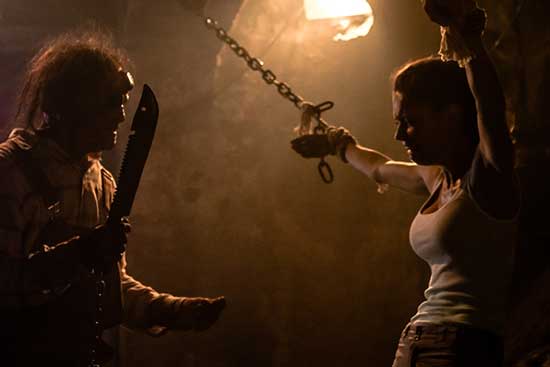 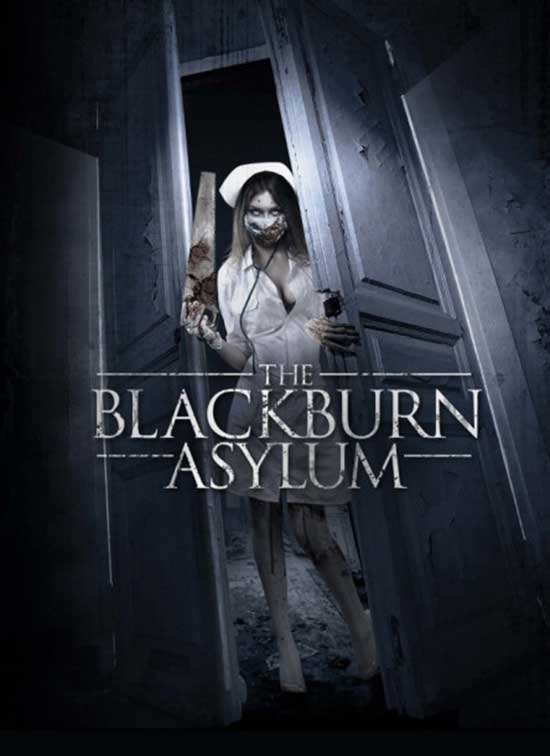 The most interesting part of Blackburn was the character design of the villains. Not only did they look interesting, but they had solid backstories as well. The asylum background of the location gave the ability to write in reasons for what made these people crazy. One of the villains liked to cut off people’s fingers and toes. Another one liked to abuse and murder young women. Then there was Mary, a woman who would repeatedly get married and kill the men on their wedding night. Each of these people gave a unique threat to the five friends and made the struggle for survival at least the smallest amount of entertaining. The visual design of each of the villains felt inspired as well. Though they harkened back to other horror imagery, they weren’t as overused as man with knife or man with axe. The antagonists’ looks felt fresh. 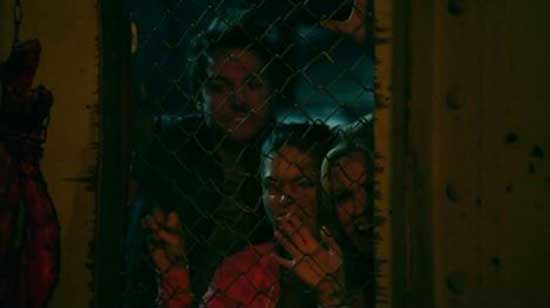 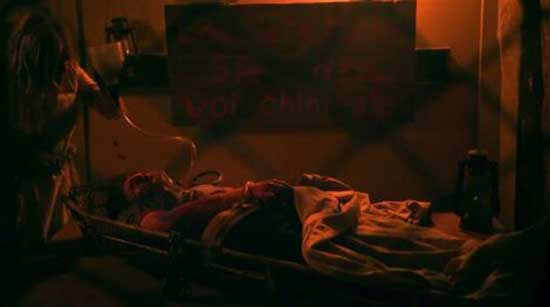 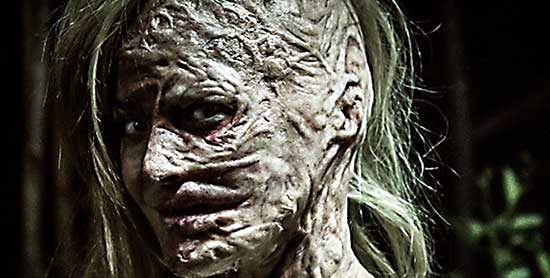 It got worse when you were meant to feel bad for the characters as they were being tortured and killed. Because of the whole cheating situation, there was no reason to want those two to survive the killings. Yet, because the main character didn’t want her friends to die, you were supposed to root for their survival. You were supposed to sympathise with characters who hadn’t earned any sympathy. More work could have been put in to make the characters multi-dimensional so that, even though they did bad things, you would feel something when they were picked off. Instead, there’s nothing. They die and the movie goes on. 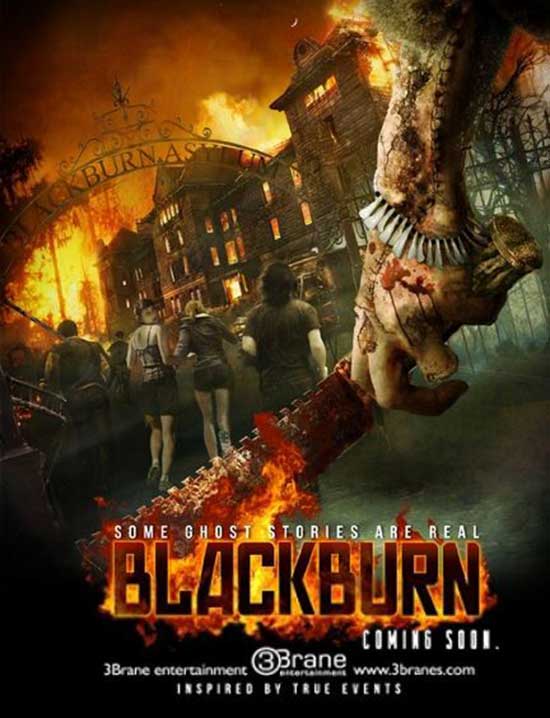 Blackburn was a movie that looked good but had weak writing. The look of the villains didn’t feel like every other horror movie, giving something semi-unique to what was onscreen. They felt like threatening characters that shouldn’t be messed with. The problems came in the script, where the main characters seemed one-dimensional, and the personal troubles that they experienced didn’t help to make them likeable. It was a movie that wanted the audience to care about what was happening, but didn’t do any work to get people to that point. If a sequel happens, as rumblings have rumored, an improvement in main character depth could make this into an under-the-radar horror series worth watching. Right now, it feels like wasted potential.