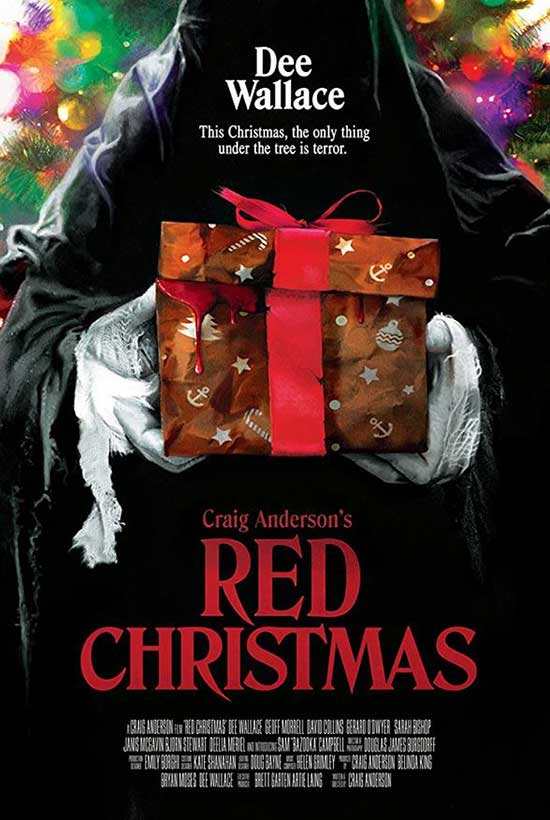 A family is terrorized by a homicidal stranger on Christmas.

I’ve heard a lot about Red Christmas in recent weeks and while some of it was good some of it was also bad so I went into it with mixed feelings. In a lot of ways I enjoyed it but at the same time there were a few things about it that just didn’t work for me. In the end I would have to say that the good outweighed the bad and I did enjoy it but there were a few minor nagging things about it that bothered me a little. With that be said though, I dug it for the most part and thought that it was a pretty decent little flick that worked for the most part.

I thought that the premise worked and even though it wasn’t the most original movie ever it was interesting and held my attention. Basically we start off with a flashback scene from twenty years ago that shows an abortion clinic being bombed by a psychotic priest. One of the babies that was thought to be aborted actually ends up surviving and the priest is quick to scoop it up and take it away to raise. Then we jump ahead to the present and join a family celebrating the holiday season. A mysterious stranger (who is dressed up sort of like Darkman) interrupts the festivities and makes some disturbing comments that upsets the mother of the family (played by the always awesome Dee Wallace) and he is thrown out of the house as a result. He ends up coming back later that night and starts slaughtering members of the family left and right as those fighting to stay alive try to figure out who he is and why he has targeted them. Sounds pretty cool, right? It is and even though the mystery of who the stranger is is actually very easy to figure out it makes for a fun little movie. It had a nice little slasher flick feel to it and I enjoyed watching the killer take out his victims in a number of brutal and somewhat creative ways. Like I said it may not be the most original premise in the world but it worked for the most part and I enjoyed it for what it was. 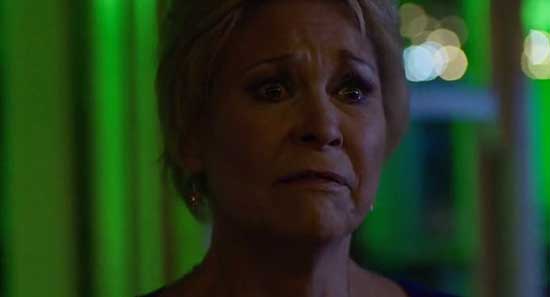 I also enjoyed the fact that Red Christmas has a pretty high body count and most of the death scenes were quite awesome. Cletus-the killer-doesn’t mess around when it comes to killing people and is a pretty vicious S.O.B. We get some pretty cool death scenes as a result including a woman vertically split in half with an ax, the tip of an umbrella to the eye, and my personal favorite, death via blender to the back of the head. The death scenes look great as they are bloody as hell and just a load of fun in general as the movie definitely lives up to its title as it really is a red Christmas for anyone that happens to come into contact with Cletus.

Speaking of Cletus, I actually couldn’t help but feel sorry for him. I thought that he was pitiful and there were several times during the movie that I really felt sad for him (the part where he gets a Christmas gift for the first time ever in his life is nothing short of heartbreaking if you ask me). I really felt for him because we find out that he really did have a pretty screwed up life and if you ask me he really isn’t that bad of a person in some ways despite the fact that he goes on a killing spree and takes out a number of somewhat innocent people (though I will have to say that his first victim definitely deserves what he gets because he is a horrible person). My only complaint is that we never really get a clear look at his face and I was curious as to what he looked like under the cloak and bandages (though I will have to admit that he is very hard to understand when he speaks and it did get a little annoying eventually because I had no idea what he was saying about 50% of the time that he opened his mouth). I thought that he was a great antagonist and much like all the great Batman villains he is a sympathetic character so you can’t really hate him. 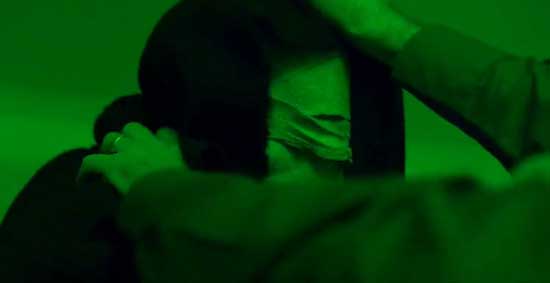 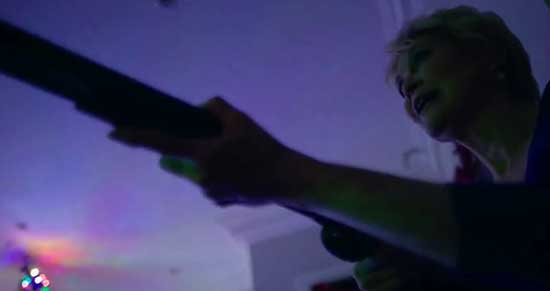 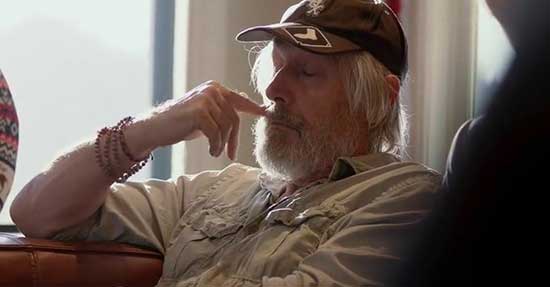 On the other hand, there were a few things that didn’t quite work. As I mentioned earlier, the mystery as to who Cletus really was is painfully easy to figure out and I’m not even sure that I would call it a mystery (I assume it is supposed to be one but most viewers will know exactly who he is about three minutes into the film). I also thought that the whole thing with Dee’s character’s son-who has Downs Syndrome- could have been fleshed out a little more. The filmmakers start going in one direction with it and it could have been a pretty decent, thought-provoking subplot but then they just sort of drop it without really exploring it. I also thought that the ending was pretty lacking as well as it feels very, very rushed and just sort of comes to a screeching halt without any denouncement or anything. Don’t get me wrong, these were all minor problems that didn’t really hurt the overall quality of the film or anything but they just bugged me a little. 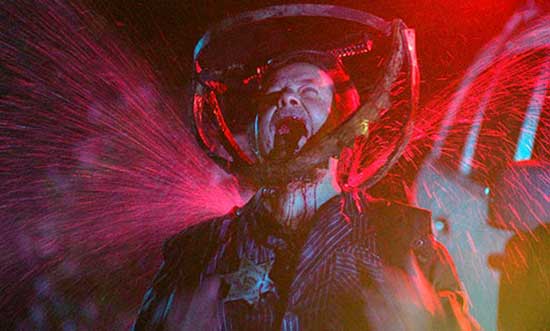 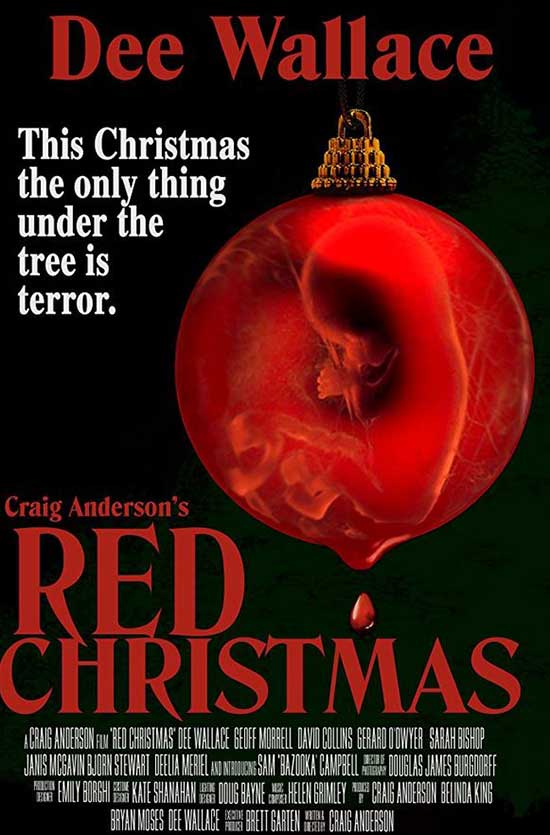 I really did enjoy Red Christmas and thought that it was a fun movie with a great cast (not only was Dee Wallace excellent as usual but everyone else-especially Geoff Morrell who played Joe-also did fabulous jobs as well), an interesting premise, and some cool death scenes. I had a great time watching it and aside from the few minor problems I had with it I thought that it was a winner. Check it out when you get a chance as I think that you will enjoy it as much as I did.

Special features on the discs are:

Red Christmas is now available on bluray per Artsploitation Films