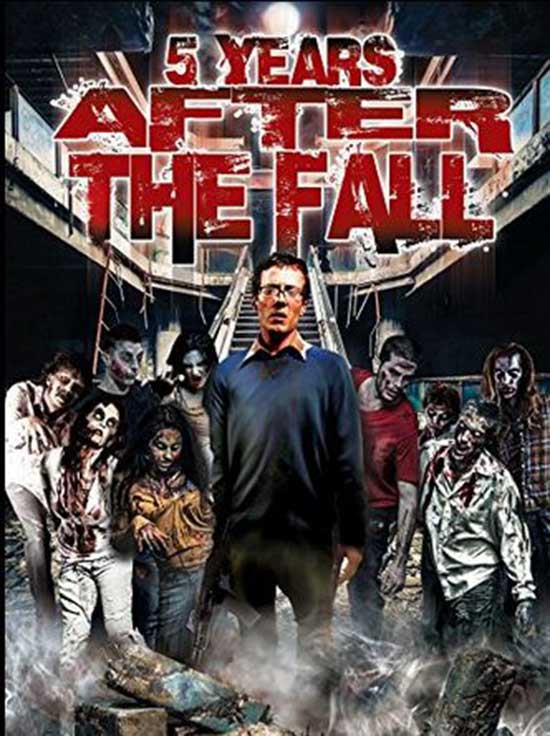 After an industrial disaster, the world’s food and water supplies are contaminated. The rich and powerful retreat into fortified cities where life goes on, undisturbed by the starving masses outside their walls. While the outside world slides into unspeakable madness, Jacob, an idealistic citizen is on his way to the inner sanctum with others hell-bent on revolution when their train is attacked. Taking refuge in an abandoned house, he stumbles on a warlord’s fortified cache of weapons and must fight for his life against humans turned savage. While desperately trying to hold onto his sanity, Jacob is forced into more and more heinous acts of torture and murder to keep himself alive.

Horror movies can be many things to many people. First and foremost, they are entertainment. But when you look deeper down, a good number of them also provide messages. They inform viewers of certain themes, or play into a popular idea in order to give some depth to the events as they unfold. The horror comes with a background, being tied into something else. It makes a movie into more than entertainment.

5 Years After the Fall was a horror movie in the trapped in a house subgenre. It was about a future world where the rich had closed the poor out of the cities because of a food contamination, which left poor people as cannibalistic savages. Jacob (Zorba Dravillas) was travelling between cities when his train crashed. He fled to a nearby house, where he found Grace (Nicole Garrett). They were surrounded by savages as well as a militarized team led by Breckin (Clayton Garrett). It was a battle to the death for whether or not they would make it out of the house. 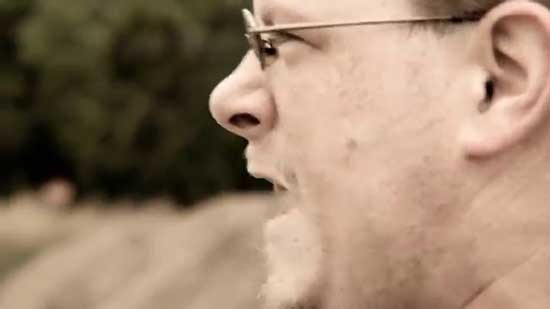 The main strength of 5 Years After the Fall was the world that the movie built. The idea that the rich people of the world had shut the poor people out in order to save their own well-being is something that fits right into the fears of today’s society. It plays into how the rich people of first world countries seem to only care about themselves, finding ways to earn more money while destroying the quality of life for people without riches. The themes are taken in a direction different from what will likely happen in our future, but the story was a realistic enough extrapolation of the world. It played fairy well.

Yet the foundation that 5 Years After the Fall was built on couldn’t hold these concepts together. It felt like a fairly straight forward siege movie, on a low budget. The two protagonists, Jacob and Grace, had to prevent both the cannibalistic savages and the militarized group led by Breckin from breaking into the house and killing them. They secured doors and shot people through the windows. They booby trapped some of the house so that the people who entered would be injured or killed. This aspect of the story was weakened by the fact that not much of the outside world was shown. There were static shots of a small bit of the surroundings, but nothing to show the scope of the danger that they were in. It undercut the stakes of what unfolded. 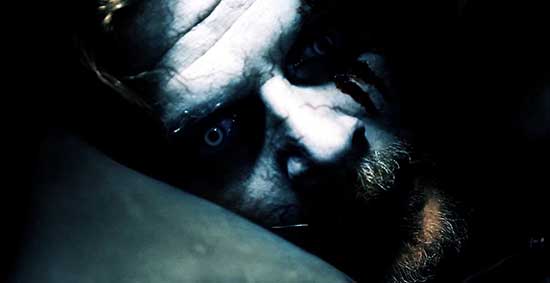 There were some revelations near the end of 5 Years After the Fall that made for a good story in themselves but weakened the movie. It took everything in a new direction, changing character motivations and rendering most of the story meaningless. The point of a movie shouldn’t be the destination but rather the ride it takes to get there. The problem was that the ride wasn’t over when the destination was changed. The ride was hijacked and it felt like an unearned change. It was a twist for the sake of having a twist, and only helped to tarnish any good will that had built up.

Not a lot of good was in 5 Years After the Fall. Aside from the semi-interesting world in which it was set, there was the series of twists and turns near the conclusion that brought it crumbling down. There was also some bad acting. For the role of Jacob, the perfect actor would have been someone who could play the rich nerdy type, while also being able to morph into a sort of action hero. Maybe not a true action hero like the muscle bound guys in most movies. He just needed to be someone who was believable as a killer and would fight to stay alive. Dravillas never made that transition. He fit the earlier part of the movie as one of the city people who was thrown into the savage world. His acting never made the transition into the survivalist that his character had to become, leaving a lack of believability to his performance. Nicole Garrett and Clayton Garrett were fine in their roles. They never were more than acceptable, which left me wanting more.

The whole movie left me wanting more. More action, better performances, and a more suitable ending could have improved 5 Years After the Fall. It could have moved beyond the forgettable low budget action movie that it was and into the territory of schlocky low budget fun. It never did. The movie was a sour taste that only got worse as more was taken in. It was a bad movie that wasted an interesting conflict between the poor and the rich. 5 Years After the Fall was a waste of an hour and a half.