Available Now on Shudder: the psycho thriller series The Valley 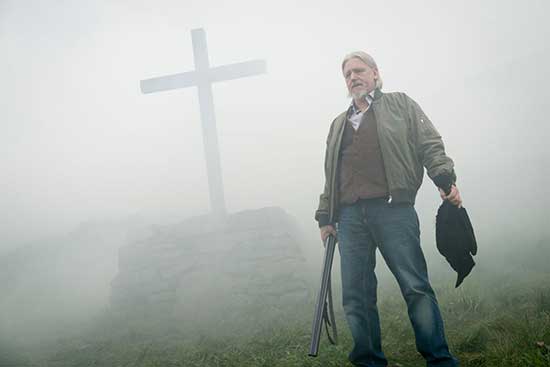 Psycho thriller, The Valley debuted exclusively on Shudder this week. It’s a German six-part thriller which was the first original one-hour drama for TNT Series in Germany.

After waking up on a picturesque vineyard that hides appalling secrets, an amnesiac man finds the body of young woman, apparently beaten to death, next to him. The search party finds no trace of the girl and forgets about her with the annual wine festival taking place the next day. The man, calling himself John Fox, experiences déjà-vu as he notices that the wine queen looks strikingly familiar to the dead woman’s body. Then, the wine queen suddenly disappears after begging John to help her. 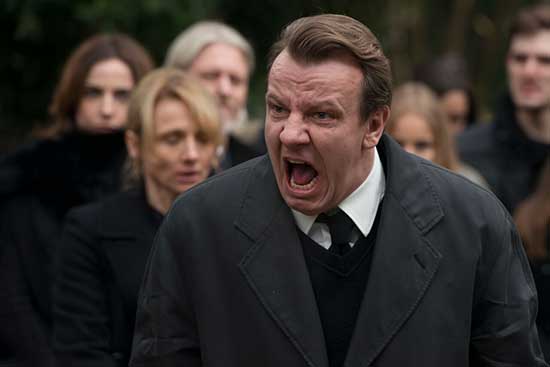