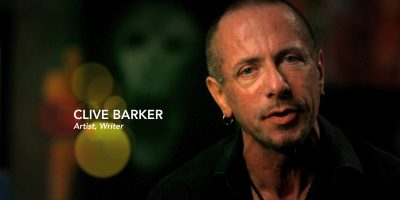 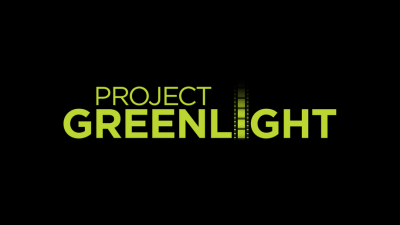 DEAD afterlife is a unique zombie / ghost mash-up that’s been called Night of the Living Dead meets Heaven Can Wait.

Imagine watching your own funeral as a ghost and then the unthinkable happens, your undead body climbs out of your coffin and starts killing and eating your friends and family. What would you do? What could you do? Pharmaceutical Scientist, Donald Conlee faces this conundrum after he’s murdered and is administered his own “Awake”, super drug. His death was only the beginning of his problems. The Gatekeeper has given Donald a time limit to return his Zombie self to the ground – or else his soul can never gain entrance into Heaven. To complicate matters, he finds out that his murderer is at the funeral and his girlfriend is in grave danger. How can a couple of disgruntle gravediggers and a hearse driver help Donald’s lost soul find the way? Or maybe the real question is how can the spirit world defeat the living dead?​

Synopsis # 2
DEAD afterlife is the result of a medical experiment gone horrible wrong. The AWAKE super drug was created by Pharmaceutical Engineer, Donald Conlee for the good of all mankind. Its effects were designed to speed up the healing process on comatose patients, but what really happened is beyond comprehension. Through a tragic turn of events, Donald Conlee finds himself trapped in a coma and the only way out is to be a human guinea pig for his own experimental drug. The results are fatal but the power of the drug exceeds everyone’s expectations when Donald Conlee finds himself dead awake at his own funeral. Now, he realizes that death is only the beginning of this horror story. 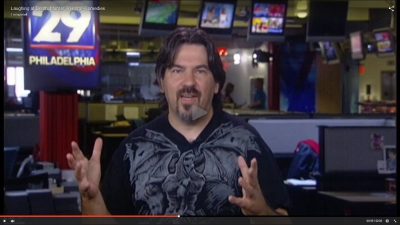 This concept has never been done before. In a market plagued with remakes, sequels, and prequels, it’s rare to see this kind of originality. DEAD afterlife offers a uniqueness that is only found maybe once or twice a decade, if that.

DEAD afterlife’s storyline is just as fantastic as it’s creative concept. It has engaging characters involved in compelling situations, and story telling that will take it’s audience on a haunted hayride of emotions. It’s a movie that can’t be defined by only horror, as it has a depth of dramatic and comedic layers that will leave you breathless. There is a fan base out there ready to embrace our brand new vision of horror entertainment.

Our audience is not hard to find either. They are the same audience that have fallen in love with horror movies like Halloween, Evil Dead, and Hellraiser. They are waiting for their next unbelievable movie going experience, and DEAD afterlife can give it to them in a grand fashion.

DEAD afterlife will be defined by it’s dedicated and passionate fan base, an elaborate subculture that engage in repeated viewings, quoting dialogue, and audience participation. In other words, a Cult Classic. 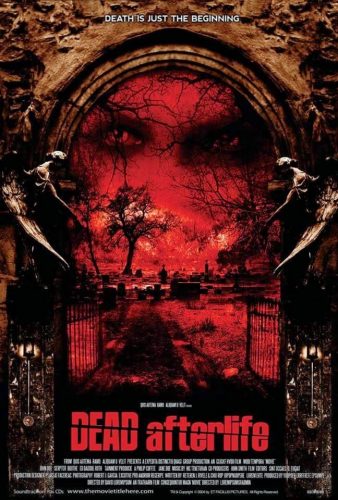 Quotes from some of our HorrorNews.net friends,

Tom Holland (Child’s Play, Fright Night) says, “Mike Joy is a terrific, talented guy, who has written a warm, funny, people oriented riff on zombies. It’s different, touching, and sweet. I like it. Support him. Help him make his film.”

Jared Cohn (Little Dead Rotting Hood, Buddy Hutchins) says, “DEAD AFTERLIFE is a really interesting, original story that also is action packed, with relatable characters. It’s a story that is a unique combination of ghosts and one seriously, bad ass zombie. It’s got cult classic written all over it.”

Bill Oberst Jr. (Abraham Lincoln vs Zombies, Scream Queens) “My honest opinion and this is being honest it is f*cking brilliant.

A ghost watching his undead body eat funeral guests? Oh my
God! Have ghosts and zombies ever been mixed? It expands both genres. It
is a metaphor. too. I love ghost stories and I think you have found a way to freshen upthe zombie genre.”

Austin Idol (Pro Wrestling Legend) says, “Creativity & Imagination are always a winning formula and Michael Joy has raised the bar with Dead Afterlife. Rod Serling would be proud of this one”