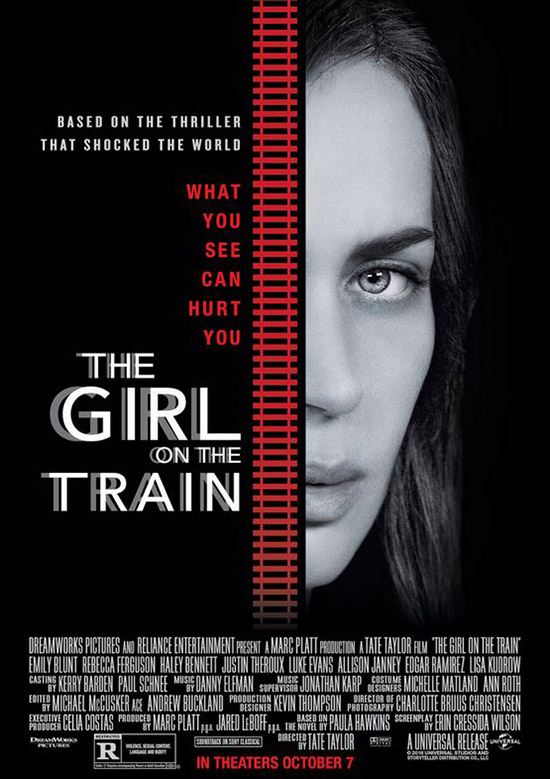 A divorcee becomes entangled in a missing persons investigation that promises to send shockwaves throughout her life.

If you’re like myself, you’re up for a good murder mystery/thriller movie every once in a while. I always thought it was fun to try to put the clues together and guess who the killer is. I think that’s been the allure for most of us. The downside is that if you figure it all out too early, it can ruin the whole movie for you. However, there’s also the joy that comes when a movie keeps you guessing and manages to surprise you when it reaches its climax. Because of my love of playing amateur detective I was looking forward to watching The Girl on the Train.
Emily Blunt plays Rachel, who used to be a publicist until a bitter divorce and alcoholism left her a hollowed out shell of a person with no sense of self worth left. She now spends her days riding the local train, watching the world slide by her window. The train passes by the house where she used to live with her ex-husband. He still lives there, but with a new wife and child. A few houses away is an attractive married couple that Rachel has observed. She has dreamed up a fantasy about the couple living an idyllic, happy life. One day Rachel sees the lady with another man, which sends her into a mental tailspin that finds her in the middle of a mystery.
After I finished watching this film, I realized that it is as much a character study as it is a mystery. A lot of the story centers on letting us into the lives of three different women, letting us see how truly damaged they are. 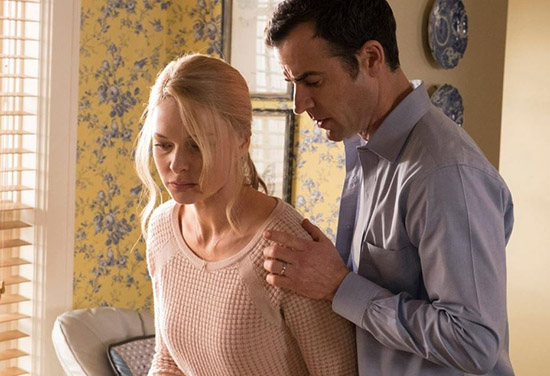 Rachel, our main character, is a sad, pathetic person. Her divorce has left her emotionally scarred, and her alcoholism has cost her just about everything that mattered to her. She has no job, no home of her own, and all she has left is the fantasies her mind cooks up for a married couple that represents everything she wishes she had. When that fantasy is shattered by seeing the woman with another man, it’s easy to understand why she becomes so outraged. Those daydreams were one of the only things that got her through the day and allowed her to avoid facing her only problems.
Megan is the woman who was part of Rachel’s fantasies. Past tragedies have turned her a person who constantly reinvents herself. She has a history of lying and running away from her problems. She is no longer satisfied with her current life and is looking for a way out. You could argue that its that yearning that leads to her life ending so tragically. 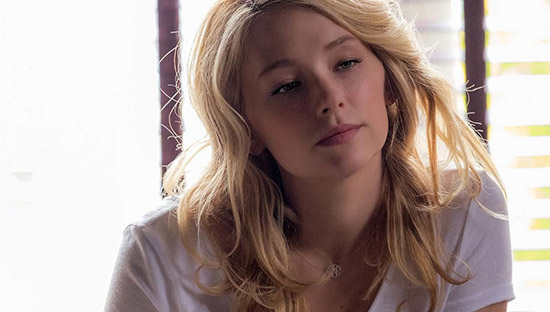 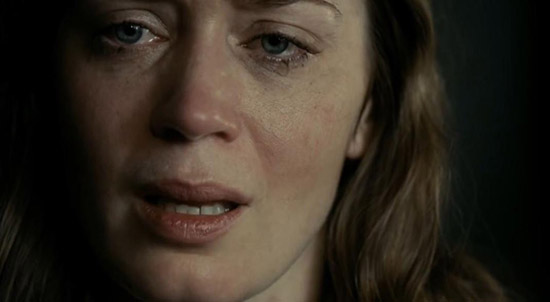 Anna is married to Rachel’s ex-husband and in living in Rachel’s old house. She’s torn between her new life as a wife and the boredom she feels. She apparently finds being the other woman to be a more exciting experience. Adding to her discontent is the mysterious phone calls at all hours of the day. She believes they’re from Rachel, who’s own erratic behavior does much to confirm Anna’s suspicions.
The unfortunate thing is that the movie is let down by largely flat performances. Hayley Bennett as Megan and Rebecca Ferguson as Anna added nothing to their roles. Their acting was pretty one-note all throughout. The only thing they seemed to provide is being attractive. Emily Blunt, on the other hand, was fantastic. She excellently showed how miserable a person her character had become and gave Rachel some real depth. I also thought Luke Evans gave a very intense performance as Megan’s husband, Scott. It’s a shame he wasn’t in the movie more because that man is always gives charged performances. 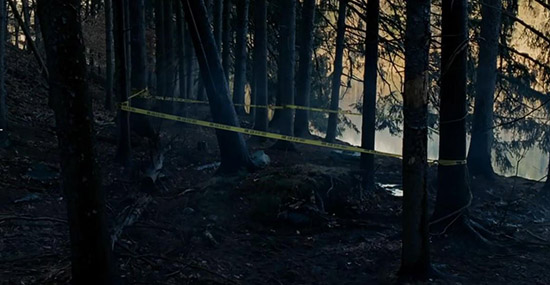 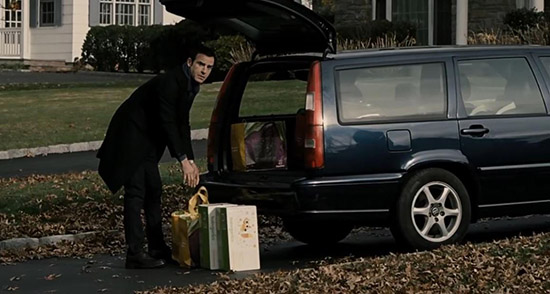 They mystery at the heart of the movie is well constructed enough. The resolution made sense and the movie never “cheated” and throws a curve out of left field. All the clues are there so the viewers are able to figure it out. The thing is that if you’re already familiar with this genre, you may be able to figure it out fairly early on. If you do, then all that’s left is watching 90 or so minutes of people being miserable. 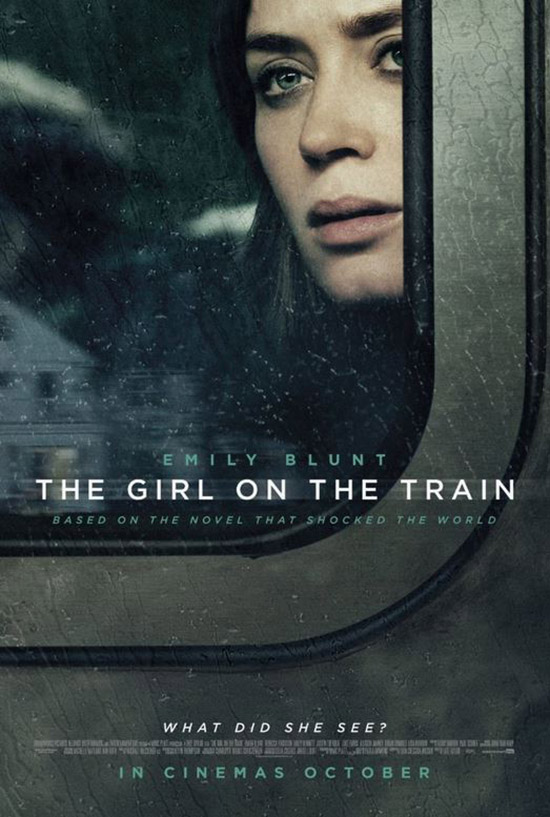 Overall, this is a mainly mediocre flick. A mystery that’s can be easy for observant viewers to solve early on and some lifeless performances from most of the cast drags down what could have been a far more interesting movie. Only watch it if you’re really jonesing for a new whodunit, otherwise find something else to watch.
Share