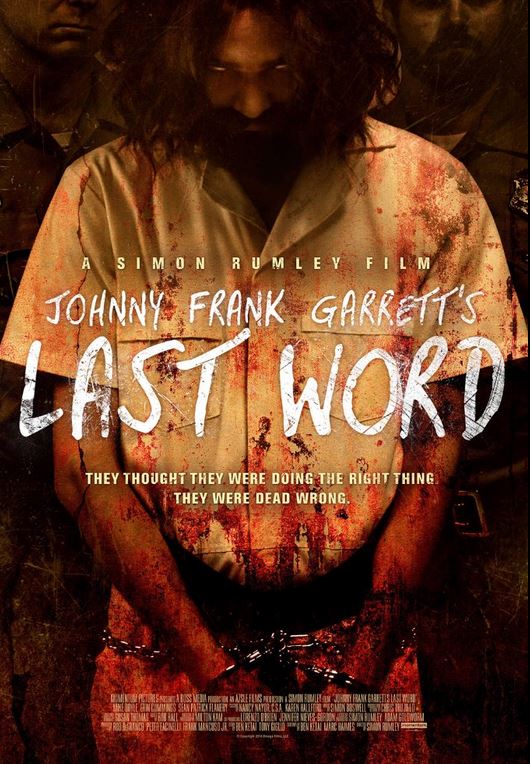 After being convicted of the brutal rape and murder of a nun, Johnny Frank Garrett has given up on society, faith, and justice. A young man with mental handicaps, he uses his last words and last acts before lethal injection to curse those that worked to put him to death.

Based on the Jesse Quakenbush documentary ‘The Last Word.’ Simon Rumley, best known for “P Is for Pressure” directs a new telling of the dramatic story of an innocent man’s execution and his vow to seek revenge from the beyond, on those who wrongfully convicted him. An incredibly timely tale of police overreach and courtroom corruption.

Traditionally horror movies haven’t been kind to the state of Texas and its citizens, and this film isn’t going to help change that. To be fair Texas does seem to be filled with a collection of psychopaths and cannibals. The characters here are either represented as smug cowboy wannabes, evil conservatives, or bumbling white trash.

Sean Patrick Flannery plays the only juror who doesn’t immediately throw Johnny a guilty vote, after little deliberation he changes his mind and the death penalty is handed out to the young man. Flannery is a veteran of genre fare and helps to center a film that often descends into overwrought scenarios and broad performances. He also handles the numerous scenes of him slowly walking down corridors with aplomb. 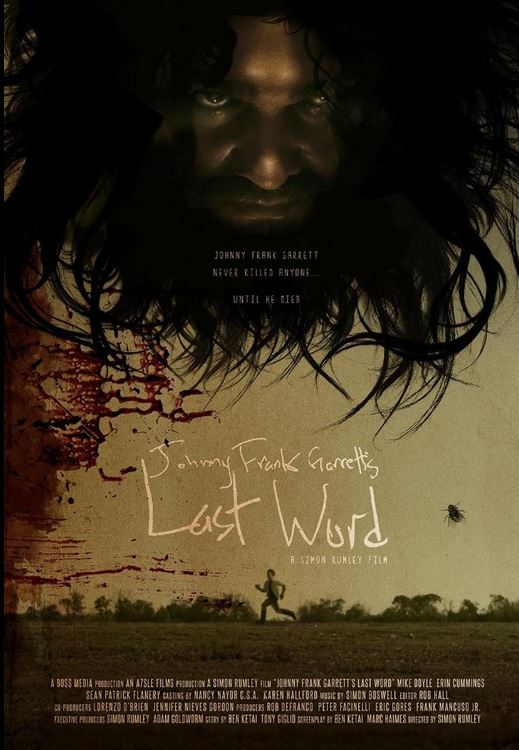 The overacting isn’t a mortal blow to the movie, which has a haunting soundtrack, and interesting direction. However, there are few facts and moments of honest reflection upon the case of Johnny Frank Garrett. This should be seen as more of a heightened companion piece to the documentary than a standalone picture. 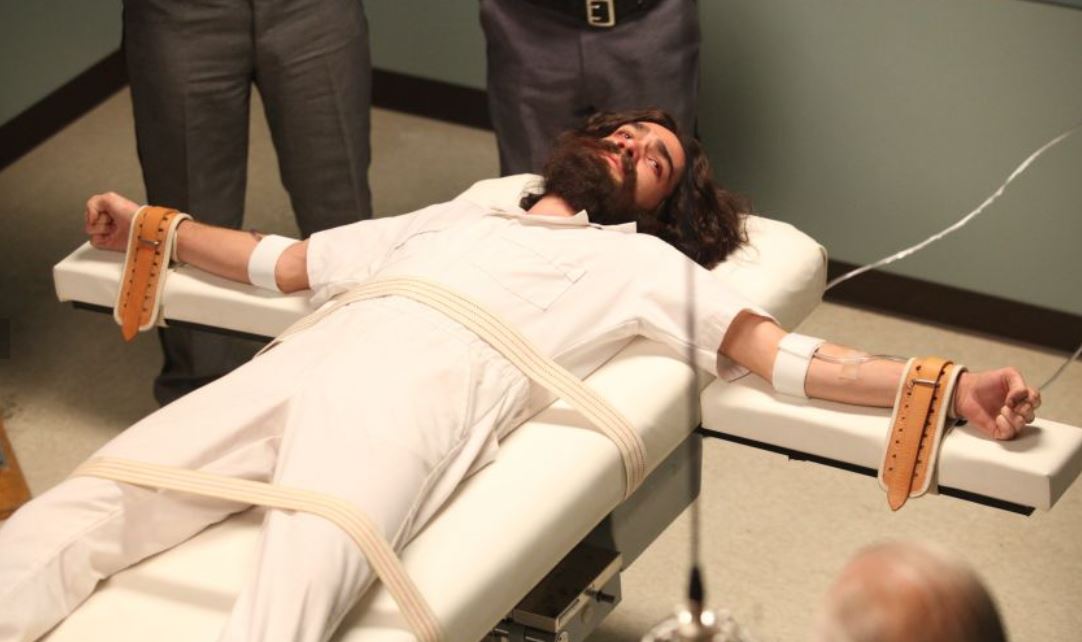 Most of the film follows the months after the death of Johnny Frank Garrett. One by one it seems those involved with the case are dying either through suicide or elaborate accidents. In reality many of those people connected to his case did in fact die, mostly from cancer, which isn’t as exciting. Sean Patrick Flannery becomes ever more convinced that it is the curse placed on them that is to be blamed, especially after his son is discovered to have a degenerative heart defect. He believes that if he can clear Johnny’s name and find the real killer, the curse will be lifted and he can return to his dreary sweaty existence in the backwoods of Texas but with a healthy son at least. 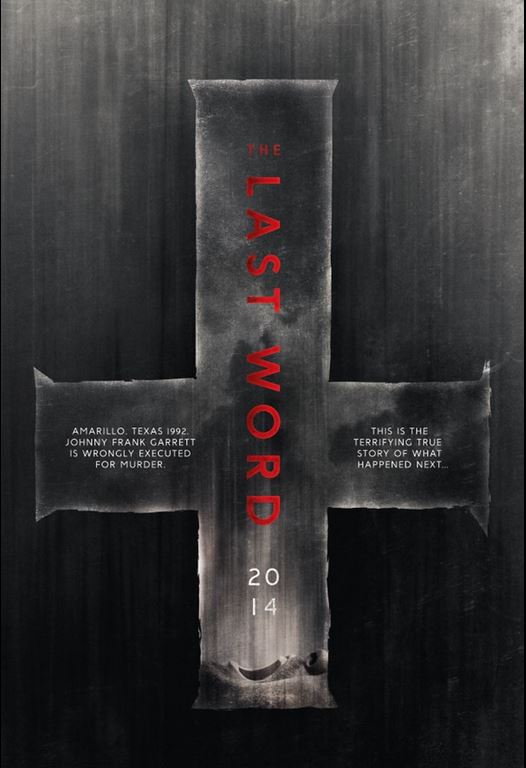 Much of the plot is too thin a frame to hang an entire movie from. Which leads to some bloated scenes of hallucinations that could have easily been cut. Logical leaps are taken with no attempt at a rationalization of motivation. That alone is pretty standard for a horror movie, only about 10% of them are watched for the intricate plot details. If there’s a passing familiarity with the case, the names mentioned will make more sense, but coming into the movie blind it will sort of blend together.

Even though this is based on an actual case, it’s still a schlocky horror movie. The scenes of Garrett’s curse killing victims are worth the price of admission. Assuming that the price of admission is free on a VOD service. Its final act is a textbook case of over acting and needless violence. The final confrontation is almost laughable when compared to the tone of the previous hour and a half. It swings wildly and misses at creating anything of value to take away.

“Johnny Frank Garrett’s Last Word” may have been hindered by the writer’s need to include details that a large portion of the viewing public would not be privy to. The story of a man being killed and seeking his revenge from beyond the grave is one that has been told before and it was interesting to see it in a real world context, or as real world as this can be considered.