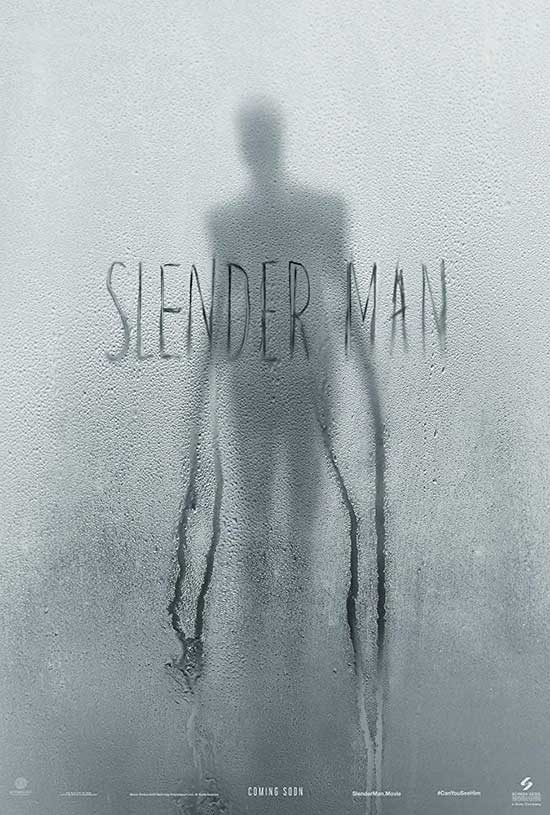 In a small town in Massachusetts, a group of friends, fascinated by the internet lore of the Slender Man, attempt to prove that he doesn’t actually exist – until one of them mysteriously goes missing.

Horror for middleschoolers and still the best Slenderman movie out…..yet. Now upon taking on the recent Slenderman release, I came to the table with a few opinions. One, the concept of “slenderman” while taken on with respect for the myth, has also been poorly executed in recent years when it comes to films covering this subject.

Viewers should try do some initial research before viewing, (if not already) so you have some clarification as to what and where this fictional story emerged from. Essentially a made up story that went viral outputting tons of associations ranging from video games to “reported sightings” to Photoshopped pictures and images. This even seemed to spark blog postings and what not further perpetuating this myth.

Some of us older viewers will remember a similar outbreak of fiction that additionally emerging from 2 film makers efforts, “The Blair Witch”. Cleverly done, many didn’t realize it was just a campaign of medias designed to make something fictional into a momentarily reality. On this same note, we have droves of teenagers who wish to do the same….make Slenderman a reality. 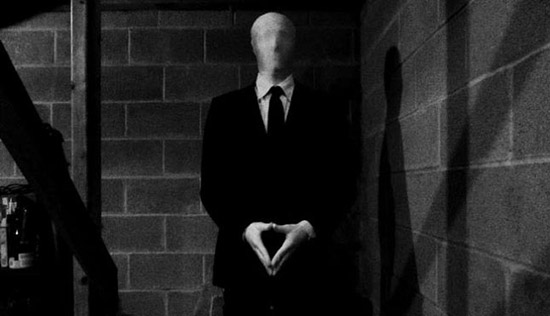 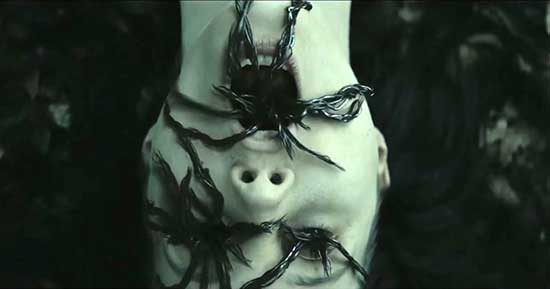 This idea was captured perfectly in the new film using young highschoolers, a dare and a urban legend perpetuated by the Internet and its gobs of misinformation. However, when all is said and done, the movie really seemed to cater to its younger crowd while barely scratching the surface in tension and terror for us (now much more adjusted to heightened new terror releases) more needy viewers.

So yes, it’s probably a suited experience for middle-schoolers who are looking for a few thrills, but no where near the sophistication and extremes that newer/previous films like “Hereditary”, “The Conjuring” and “Sinister” take viewers.

Slenderman, the character is kept legitimate to the myth version (tall, faceless, cthulhu-like arms, scary fingers, and generally creeping around corners. The film takes additional liberties by adding some decent CGI to the 3rd act that elevates the creature to monstrous-extremes for the screen.

What was apparent from this piece is that it heavily borrows from a number of films and ideas to raise the bar over the simple idea of a no-face creepster in the woods. The supernatural element is played upon heavily taking “inspiration” from a hodge podge of directions that include: “The Ring”, “Poltergeist”, Nightmare on Elm Street” and well, a smattering of Asian horror films that typically introduce eerie moments thru-out. 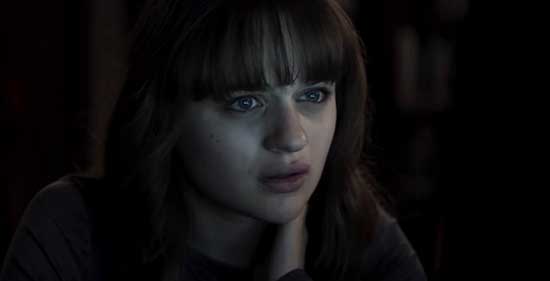 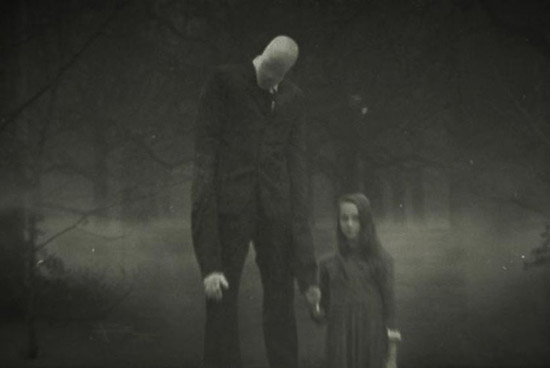 In retrospect “The Ring” concept is borrowed in 2 respects, the idea that you shouldn’t something or something will happen, and the nightmarish video-edited elements insinuating madness or supernatural abstractions. If further proof is needed then look to the quick scene of extremely long hair provided as a …..”that’s a bit creepy…..something’s wrong”…moment.

I would also have to say the best jump scare in this film was a scene taken directly form the Poltergeist movie play book.

Other than that, the “…please don’t watch it…..”, dialog is pretty predictable in the rollout of teenagers watching what they were warned not to. (Didn’t they learn their lesson in the recent “Truth or Dare” scenario?…apparently not)

The best part of Slenderman really goes to the acting performance of the 2 lead actresses Joey King as Wren and Julia Goldani Telles as Hallie, who while one might declare overacting, is impactful enough for the audience it caters to.

Director Sylvain White doesn’t win any awards with this one (note: no real previous horror movies to speak of), but may still inspire a target audience that will not only see it theatres but purchase the bluray after. White instead provides some level of what we expect (also considering this is PG-13). Though the Slenderman bar lies somewhere between creepy and silly. 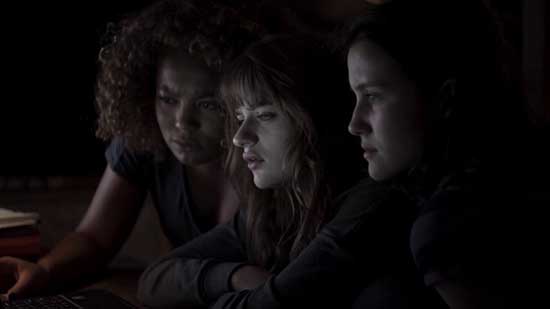 What the movie does do well is incorporating some of the urban legend elements for new viewers. Alot of this we’ve seen on the Internet and heard about while inspiring rolled eyes, but at the end of the day the reality of this fiction has created a uneasiness among young viewers worthy of going to film.

Horror fans would be advised to just wait for home viewing, rather than spending the dough on a theatre setting. If for anything, it would be just to say you seen it and move on. Those who require a higher level of scares should probably wait for some of the this and next year’s releases (such as “The Nun”). 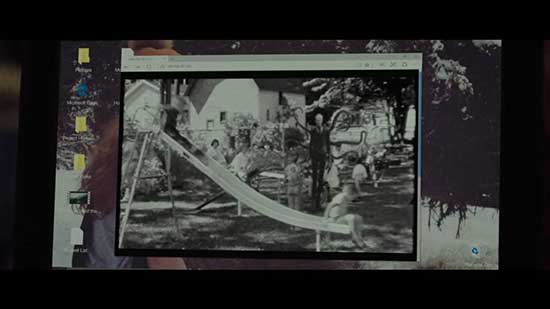 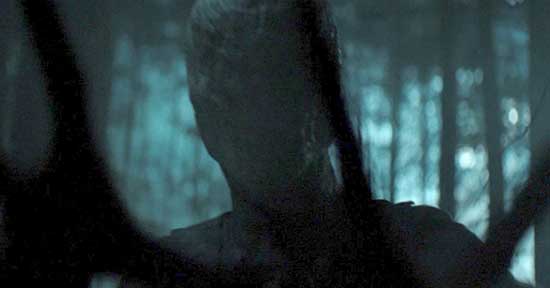 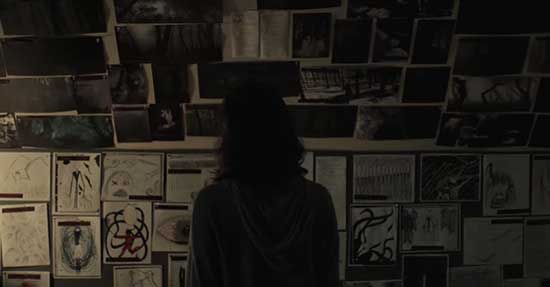 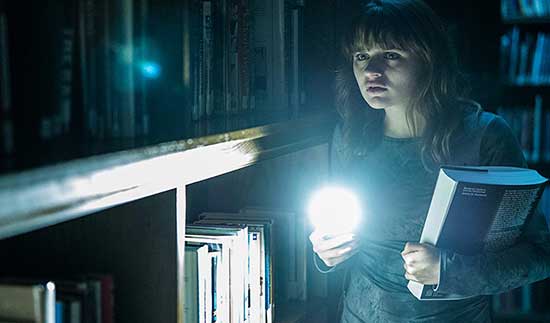 Should we expect more “Slenderman”? My guess would be not. One ok kids film is enough. Yep we get it, now bring on the new terrors.