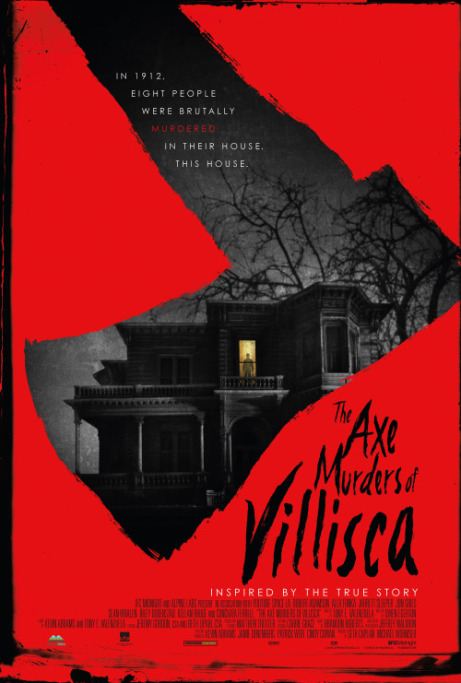 ‘Villisca’ is a ghost story set in the actual house of the notorious and still unsolved 1912 ax murders. Three outcast teenagers break into the house in search of answers, but discover something far beyond their worst fears. 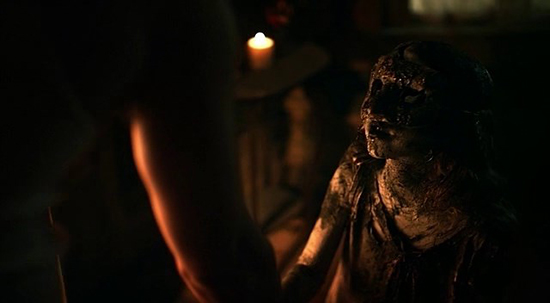 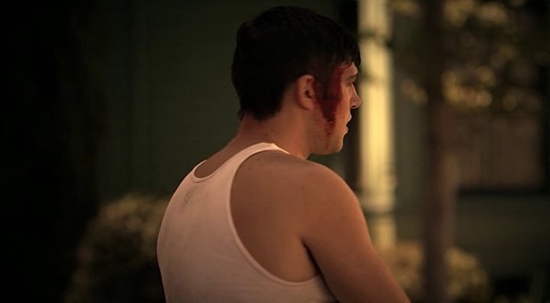 “The Axe Murders of Villisca” is so close to being a good movie.  It has decent, if not quite great, performances.  The camerawork and effects are competent, and the film tries to put an original spin on the haunted house genre.  However, it’s not quite there.  And that’s a shame, because I was rooting for this movie.

The film is based on the true story of some unsolved murders that took place in the mid-west about 100 years ago.  It begins with a cold open of the murders.  The killer, a traveling preacher, has eyes that have been blackened out.  It’s obvious he is possessed.  We cut to the present day, where a troubled teen named Caleb (Robert Adamson) is about to graduate early from high school.  His best friend, Denny, is openly gay and secretly in love with Caleb.  There are two bullies who are out to get them.  There’s also a girl named Jess (Alex Frnka) who recently hooked up with one of the bullies, and is now being slut-shamed.  Caleb and Denny are ghost hunters.  They want to go to Villisca to investigate.  Jess, having a crush on Caleb, comes along for the ride. 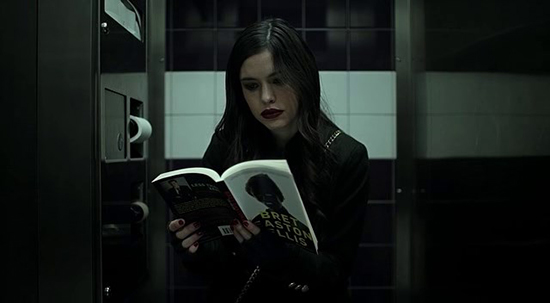 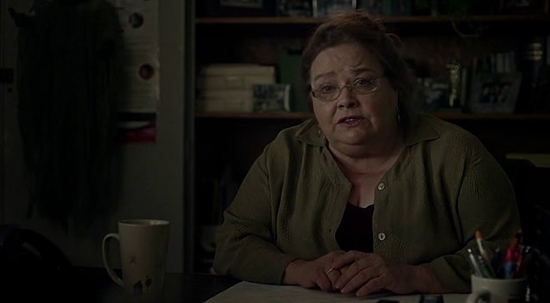 Once there, the obvious haunted house things start to happen.  There’s a creepy caretaker, an old phonograph that plays on its own, and other strange noises.  The trio performs a séance.  This will turn out to be a mistake.  Things get really complicated when the bullies find out what they’re doing and come after them.

From that description, it probably sounds like pretty much any haunted house movie, but there are several creative flourishes.  For one, the filmmakers establish the setting, both of the house and that part of the mid-west, very well.  You feel like the town and the characters in it have an internal life separate from the movie.  The character of the guidance counselor (Conchata Ferrell) is especially well-crafted.  As a matter of fact, the best parts of the movie happen before we ever get to the haunted house.  The cold open is solid, the opening credits are very good, and the main characters are introduced in a very organic way.  However, once the film gets to the supernatural elements, it begins to fall apart.

The film started to lose me during the séance scene.  It’s kind of like a horror version of the scene in “Breakfast Club” when the kids all get high and talk about their problems.  It’s so bad, I literally rolled my eyes.  The movie also becomes very redundant.  It seems like the backstory of the house is explained at least three times.  Ok, we get it. 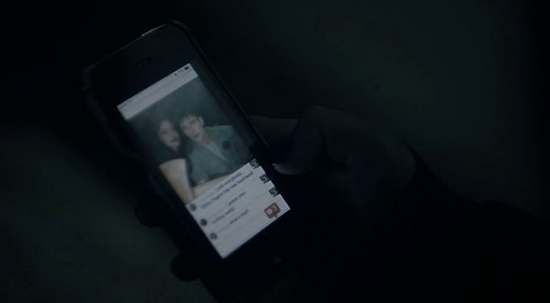 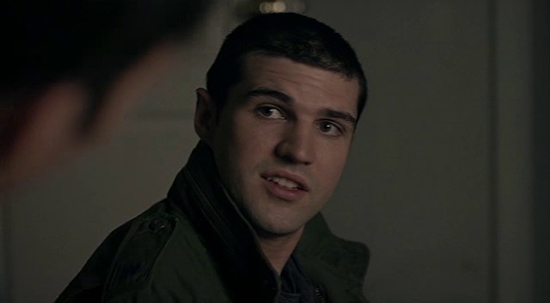 At least in the climax, they try for something half-way original.  Instead of one kids becoming possessed and killing everyone, they all become possessed at one point or another.  However, it’s presented in a very confused way.  You’re not sure what the motivations of the ghosts are.  Still, it’s admirable that the film makes an effort to do something new.

Again, there is a lot of good stuff.  The film portrays the way social media effects teens in a very realistic way.  Caleb and Denny have their own YouTube page.  Jess posts pictures of their adventure on Instagram.  The bullies use social media to embarrass Jess.  It seems most movies that feature teen characters and the internet don’t understand either.  This movie does. 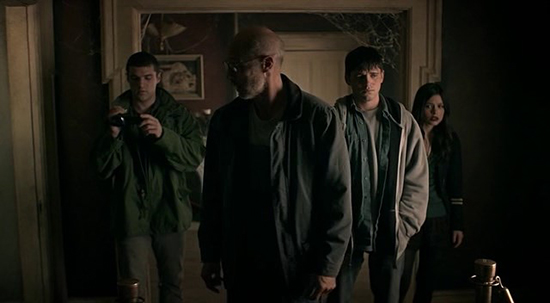 In the end, what keeps “The Axe Murders of Villisca (2016)” from being really good is the script and pacing.  Characters say what they’re feeling instead of showing it.  The middle part of the movie feels like it drags on and on forever, and the movie is less than 90 minutes long.  And there is way too much exposition.  Also, the two male leads look so much like one another it’s hard to tell who’s who in the beginning (Granted, that might have been intentional).  Still, director Tony E. Valenzuela shows promise.  Let’s hope he takes what works in this movie and leaves out what doesn’t in his next feature.