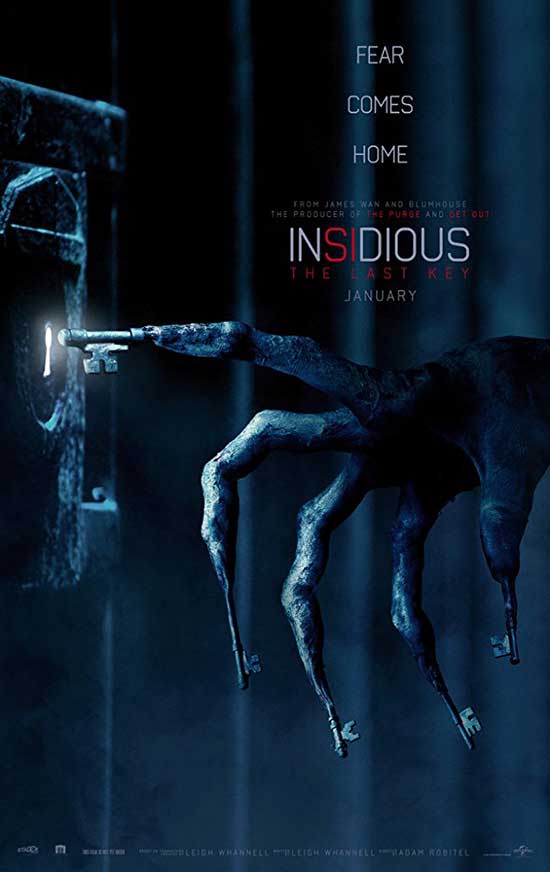 Insidious: Chapter 4 is an upcoming 2017 American supernatural horror film directed by Adam Robitel and written by Leigh Whannell. It is the fourth installment in the Insidious franchise. It is scheduled to be released on October 20, 2017 by Universal Pictures

The Insidious franchise, despite fairly average reviews, seems to keep on trucking. Largely, this seems to be a result of the rabid fanbase of the series. The first film saw an effective haunted house film turn into the third act of Drop Dead Fred, Chapter 2 threw some time travel nonsense into the mix, and then the third came along acting as a prequel. Dubbed Chapter 3, the film saw Chapter 1’s demonologist, Elise Rainier (Lin Shaye), battle ghosts, confront her past and eventually team up with Specs (Leigh Whannell) and Tucker (Angus Sampson).

And now, here we are with Chapter 4 aka Insidious: The Last Key. Acting as both a prequel to Chapter 1 and a sequel to Chapter 3, Elise Rainier is asked to investigate paranormal shenanigans in the residence of Ted Garza. So far, so by-the-book. However, with Ted now living in Elise’s childhood home, the demonologist is somewhat reluctant to accept the job. In an extended prologue, it’s hard not to why see why she would be a tad hesitant. It’s not so much the memories of her alcoholic father abusing her and her brother, it’s the fact that she unwittingly released a demon who subsequently killed her mother. That’s the kind of thing that’s going to leave an indelible mark on your psyche. 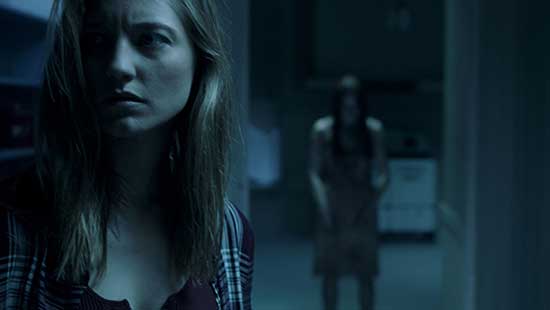 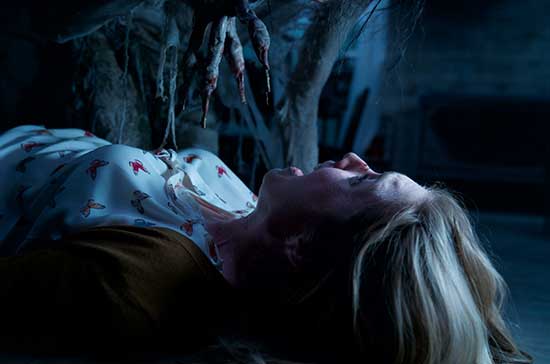 Naturally, however, Elise accepts the job and The Last Key proves itself to be equal to its predecessors. And by that, I mean I’d be hard pushed to tell you it isn’t a carbon copy of Chapter 3. It’s so frustratingly similar. Elise is reluctant to help; she helps. The demon has a silly moniker. Specs and Tucker provide the comic relief, whilst doing very little. There’s a few jump scares before we all go home felling hard done by.

In all fairness, Whannell, who also wrote the last three films, is clearly giving the fans what they want. However, despite being prequels, these last two films offer up nothing essential to pad out the mythos and just make you wonder if Whannell regretted killing off Elise when he did. Let’s be honest, the events of Chapters 3 and 4 could have just as easily taken place after the events of Chapter 2. Hell, if they must be prequels, let’s widen the net a little. Instead of Elise being reluctant to start each new case, how about she’s just incredulous? Perhaps Tucker stumbles across some vampires, or Specs is eaten by the Loch Ness Monster. I’d even take a crossover with Annabelle. Anything other than this rut the franchise has been stuck for so long. Fast and Furious’s longevity is based solely on the fact that it keeps trying to outdo each previous film. That’s what Insidious should be doing, and raising the stakes. As prequels, we know from minute one that no harm will come to our leading trio, so let’s try harder. Let’s have Insidious’s own version of driving a soviet submarine. 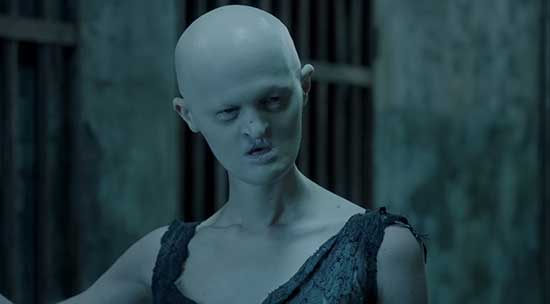 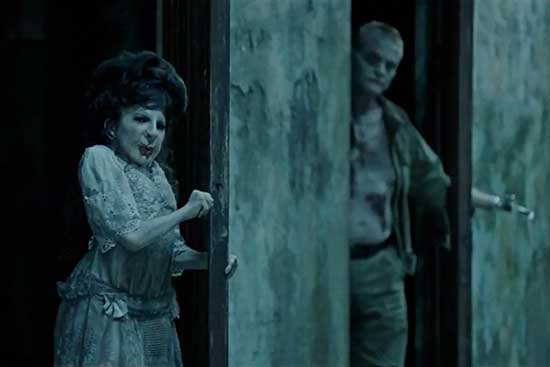 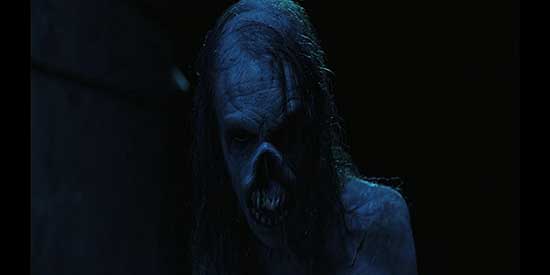 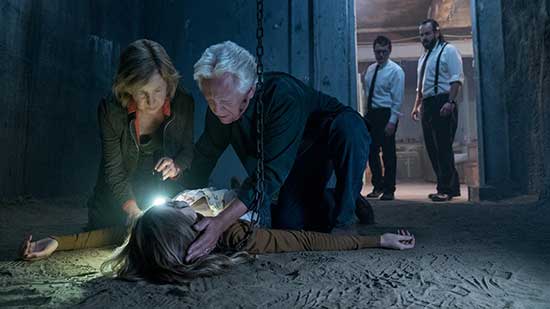 Okay, yes, there is an attempt to add something substantial to this broth of a film and it comes in the shape of Elise’s brother, Christian. Played by Bruce Davison, Christian has never forgiven his sister for bailing on him. Meanwhile, his daughter Imogen (Caitlin Gerard) appears to have the same ‘gifts’ as her Aunt. That is something, but it all gets lost in the overarching nothingness of the film. 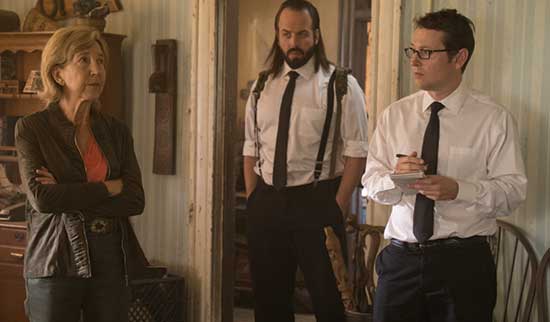 Lin Shaye has been uniformly great in all of them, treating the material with deference whilst still managing to pop her tongue in her cheek when needed. Equally she bounces well off Whannell and Sampson. (Sampson, meanwhile, is a brilliant comedic actor and if you haven’t seen 100 Bloody Acres or The Mule, then you’re doing yourself a disservice.) Yet, regardless of any goodwill I give them, they can’t save this limp, tired sequel.