Home | Kane Hodder and R.A Mihailoff get Crazed this October!

Kane Hodder and R.A Mihailoff get Crazed this October! 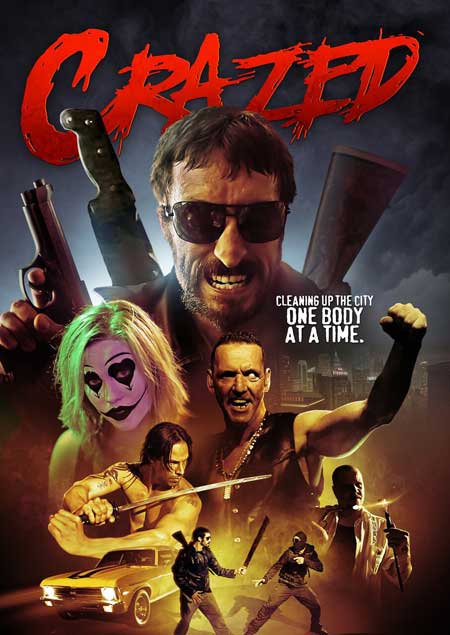 Get “Crazed” this October thanks to Uncork’d Entertainment!

On digital 10/4 and DVD on 11/8, “Crazed” is a pulsating tale of justice from the dark alleys of Harbor City, with crazed vigilante cop Ronan Pierce(McCarthy) out to avenge the loss of his family to the evil Luna Cartel. Responsible for both his daughter’s death and his wife’s abduction, the Cartel enslaves thousands of young women from around the world and harvests organs from its other victims. Pierce delivers horrific punishment to an assortment of psychotic criminals on his way to bloody justice.